See Zac Efron as Ted Bundy in the trailer for ‘Extremely Wicked, Shockingly Evil and Vile’

The Sundance buzz-getter gets a proper trailer from Netflix 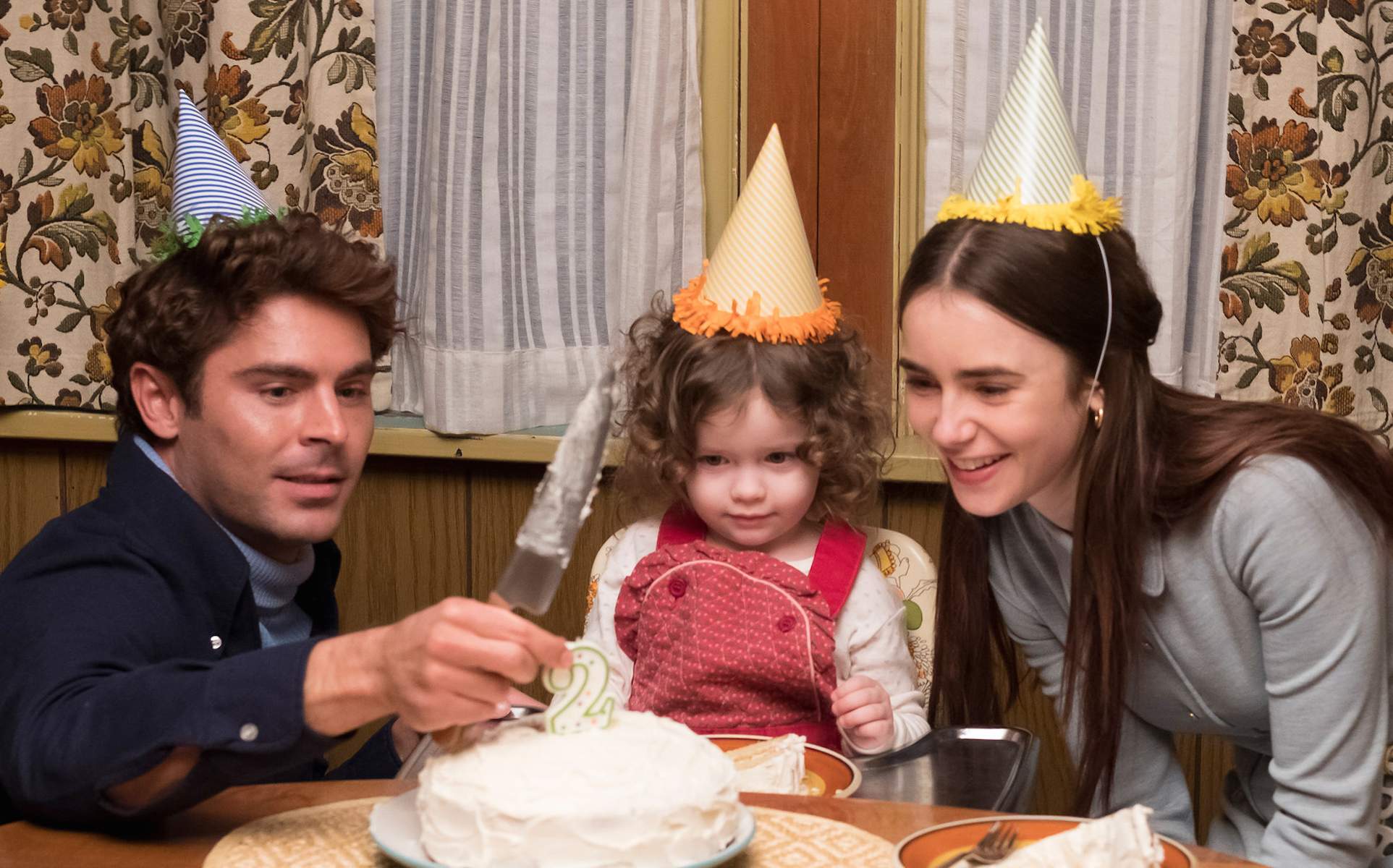 A few months ago, we were lucky enough to catch Joe Berlinger’s Ted Bundy movie, otherwise known as Extremely Wicked, Shockingly Evil and Vile (say that title three times fast) at Sundance, and we found it to be a pretty decent little film, anchored by a great lead performance from Zac Efron. When we left the theater, however, we discovered that the internet had already worked itself into a tizzy based on an early trailer that seemed to make the notorious serial killer, rapist and necrophiliac into a charming and wacky lead. “Have a great time killing alongside ol’ Ted, why don’t ya,” the preview seemed to say, and we wondered who the hell from the film team approved that approach.

Well, Netflix certainly didn’t. After the film really failed to make a splash with other distributors, the streaming company, which also financed Berlinger’s Conversations With a Killer: The Ted Bundy Tapes docuseries, snatched up the film for a worldwide theatrical and streaming release. And on Tuesday, the streaming giant unveiled their revamped marketing push for the film in the form of a trailer, which looks to be a lot closer to what you’ll find in the finished product.

That’s not so bad, honestly. And, well, the movie isn’t either! It’s not great by any means, but it’s very much the kind of movie that’ll keep your interest while you clip your toenails and or fold laundry, which is all that Netflix really cares about. Efron’s work does deserve to be seen — he’s really good in the film — and we recommend checking it out on the big screen if it’s playing near you.

Extremely Wicked, Shockingly Evil and Vile will hit select theaters and Netflix on May 3.