Don't expect to learn too much from it, though 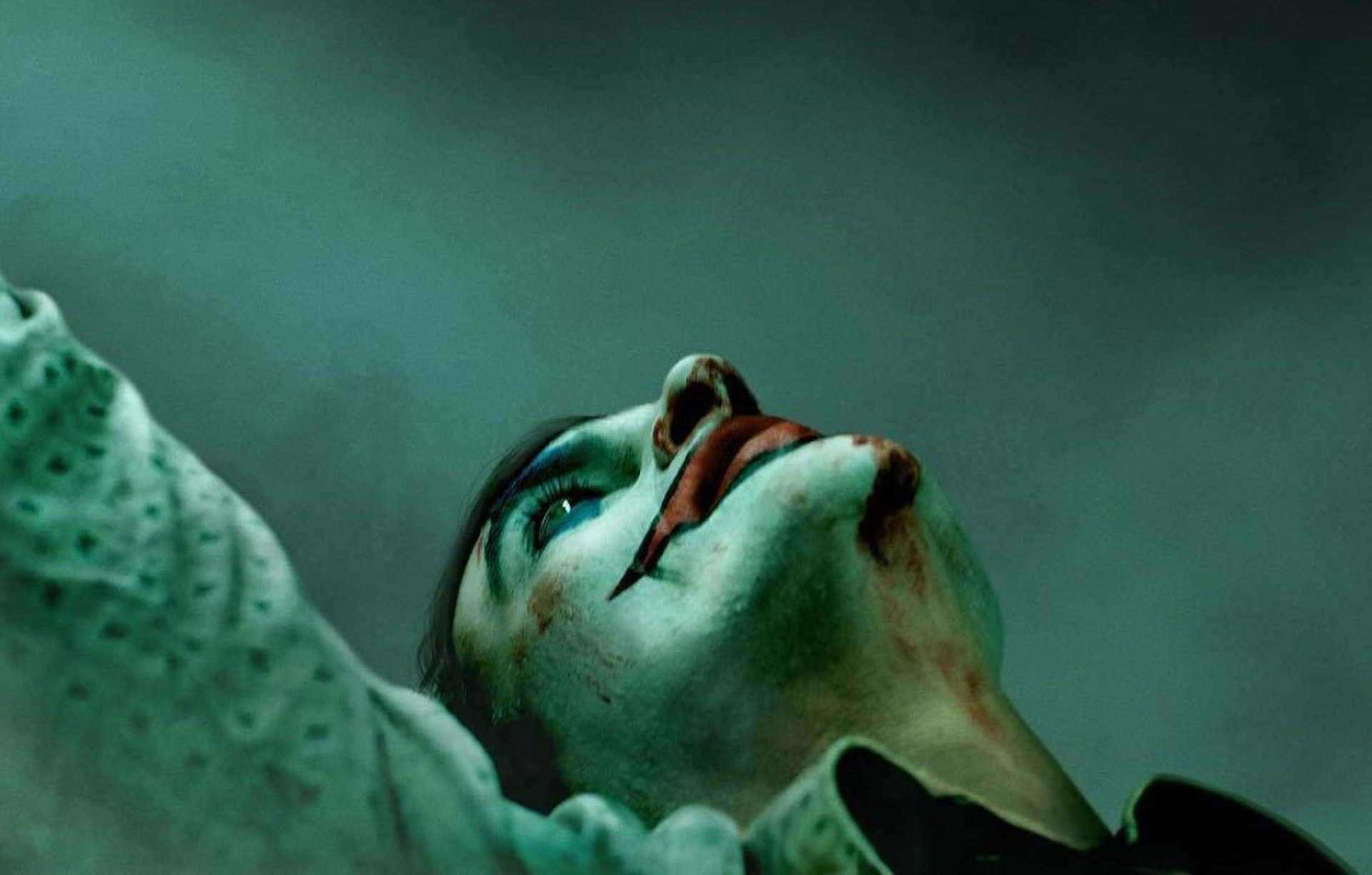 It’s hard to believe that we’re only six months away from seeing Todd Phillips’ Joaquin Phoenix-led Joker movie, words that we still can’t believe that we’re writing as we type them. Given that the DCEU only has one other major release this year — Shazam!, which opens on Friday — it’s fitting that we’re going to be inundated with new information and first looks at Phillips’ film. The rollout began on Tuesday, with a first-look poster, and will continue on Wednesday, when the first trailer will drop. But, for now, we’ve got a poster, and, well, it’s not very revealing, all things considered.

It’s a bit perfunctory, sure, but as Karen Han at Polygon pointed out, this Joker poster may be referencing a very specific Martin Scorsese movie that Philips is on the record saying that he was influenced by: The King of Comedy. That 1983 film wasn’t beloved at the time of its release, but it now holds a special place in the hearts of film nerds everywhere, who are sure to be heartened by the homage.

But, as far as Joker debuts go, Heath Ledger’s will always hold a special place in our hearts. Not in the film, mind you, but when thousands of nerds came together in order to unlock, pixel by pixel, the first image of the scarred-up Clown Prince of Crime. That kicked off a pretty insane alternate-reality game, which was cut short by the untimely and tragic death of Ledger. It’s hard to believe that was 11 years ago now, but then again, time will eventually come for us all in the end.

And on that melancholic note, Joker hits theaters on October 4.