The Jungle, a Somerville music venue and restaurant, opens in May 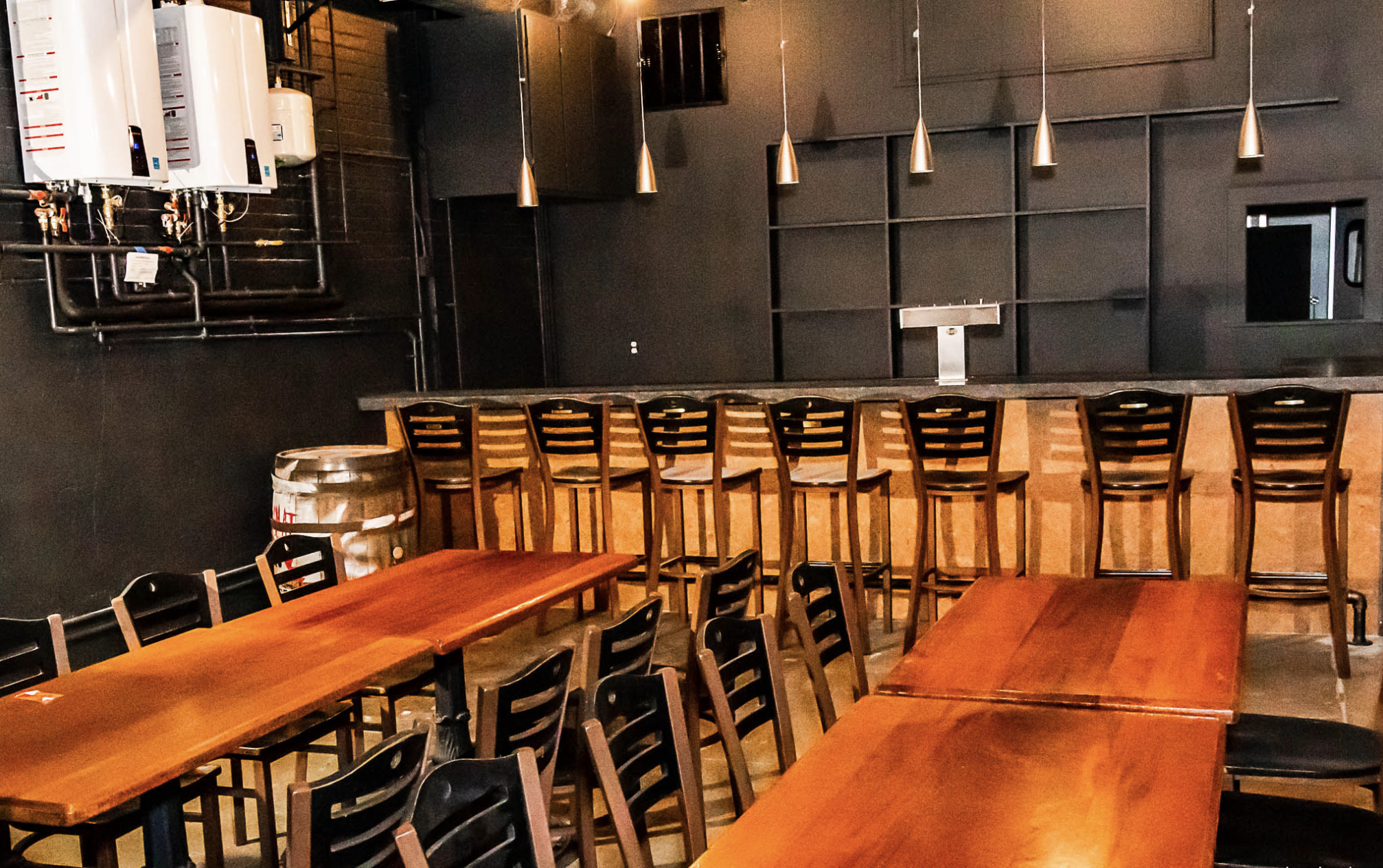 In 2017, Vanyaland reported on the possibility of a venue called The Jungle coming to Somerville. This May, the multi-purpose space becomes a reality in Union Square at 6 Sanborn Court.

Run by owner and manager Sam Epstein, the restaurant and performance space opens officially on May 10, coinciding with its first show, featuring Major Moment, Exit 18, and Tzivia & theband Vú.

The 21-plus venue has a capacity of 85 people and will book mostly local bands of all genres, Epstein says. His quest to create a community music space, as it turns out, has actually been going on for three years, and finally came together when a Union Square restaurant left their storage space.

“I’ve been trying to open a community music club in the concrete jungle since 2016. That’s when I started making offers to lease a space in Union Square,” Epstein tells Vanyaland. “There were only a few spots available, and all the landlords told me no, but I didn’t want to give up on the ideal neighborhood for this club so I called their real estate agents several times a week to see if anyone would change their mind. Didn’t work. As time went on I expanded the search to the point where I was going to open this club anywhere in Greater Boston whether I could afford the rent or it was a good location or not. Years later, by the time a Union Square restaurant gave notice to stop leasing their storage space, I got the first call that a space was available because that landlord had already been helping me as an adviser in my search.”

A simple storage space was all the Somerville resident needed to bring his plans for a community club to long-awaited fruition.

“The concept was always to find a small and simple hole in the wall to build a community music club in the concrete jungle, like an urban industrial version of a suburban garage for garage bands,” he adds. “It turns out that we got exactly that because this space was the Somerville police garage until the ’80s when SPD moved to a new building, but nobody ever really changed this garage.”

While Epstein affirms that The Jungle is “first and foremost a community music club,” it will also host other group activities on a regular schedule, from 5 p.m. to 8 p.m. Sundays through Thursdays. Guests will be able to attend cycling classes as cover bands play on Mondays and Thursdays, while group music lessons will take place on Sundays. Yoga sessions and open mic nights will also come into the mix.

“After 8 p.m. we offer a traditional rock club experience with local bands and musicians of all genres performing their original music,” Epstein elaborates.

On that front, Carissa Johnson will book the shows for Thursday nights at the venue, while Heather Lee Miller is listed online for booking as well.

“I am looking forward to booking shows on Thursday nights and super stoked that Boston has a new venue,” Johnson tells Vanyaland. “I’ve never been an official booker before but since I know so many bands and have booked plenty of my own shows I figured I’d give it a shot. I’m gonna try to do a mix of shows, possible residencies for bands, and acoustic songwriter nights too, so it’s pretty diverse and will draw different crowds.”

Currently, The Jungle has an indiegogo page set up, allowing users to access a show presale code by purchasing advance gift cards to the venue. The Jungle also pledges to match 10 percent of each gift card with a donation to Community Action Agency Somerville.

View The Jungle’s current calendar here, and the drink and food menu here.