Sean Sullivan is feeling all these good comedy vibes

The Brockton native is bringing a whole new bag of tricks to Nick’s Comedy Stop this weekend, including some podcast ideas 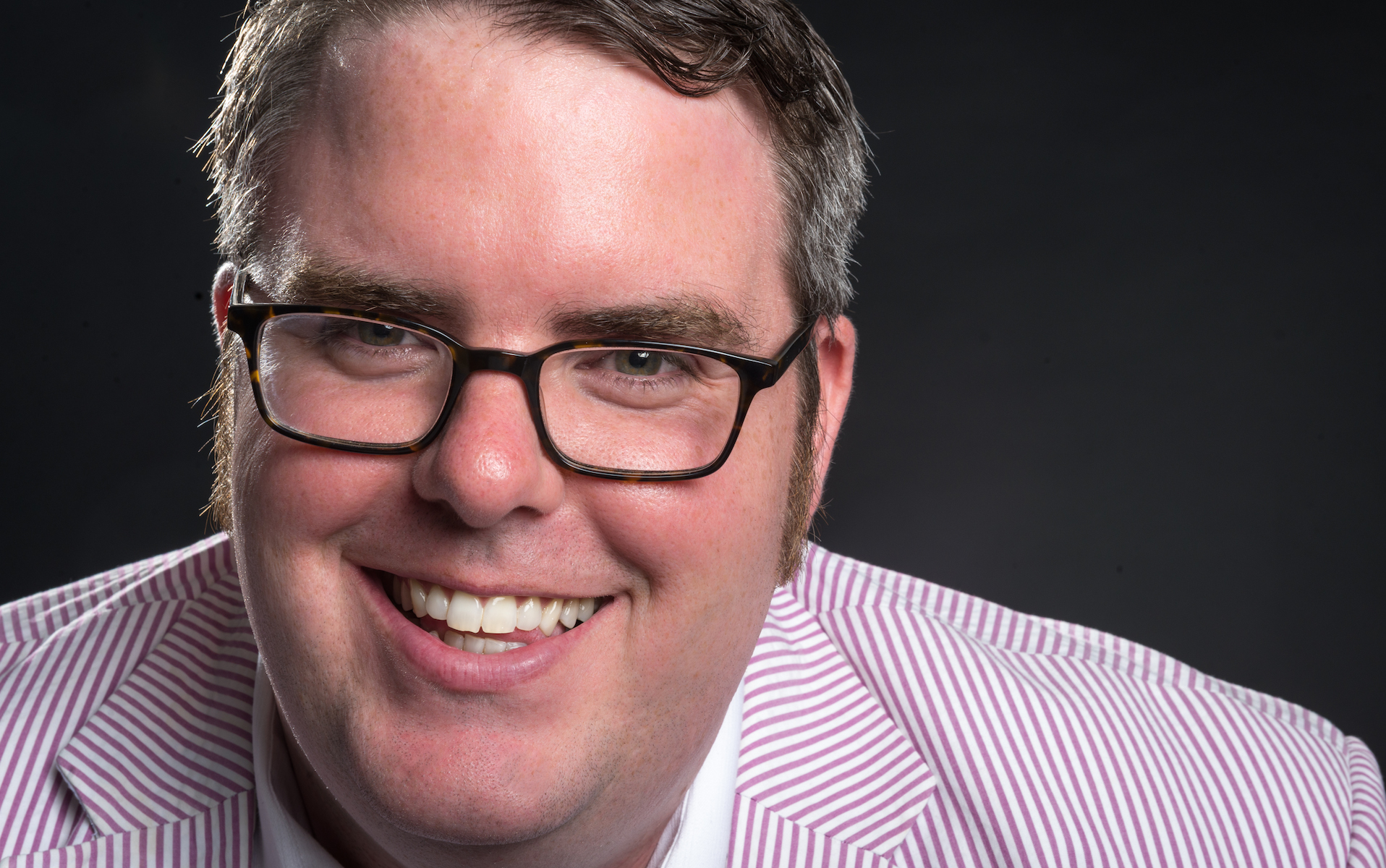 Back in October 2017, Sean Sullivan made the decision to retire the material he had recorded for his debut stand-up album, Song and Dance Man. But he admits it’s been tough to stay away from a few bits here and there. Luckily, all of the new material he has been working on lately has been sticking with crowds, and that’s some great news for this weekend.

Laying it down on Friday night (March 29) for the first of two shows at Nick’s Comedy Stop this weekend, Sullivan is excited to see how the new material will play out in the room, and he’s got an old friend to thank for helping him revamp his writing routine.

“Comedians are at their best when they’re performing material that they are excited about and right now, the new stuff is the stuff that’s the most fun,” Sullivan tells Vanyaland. “It helps that Gary Gulman has been sharing daily writing tips on Twitter that have really helped keep me motivated on writing and crafting new material at a pace I haven’t in years.”

With the renewed energy for writing, Sullivan is also excited to revisit the stage he helped ring in the new year on just a few months ago. Not a stranger to the crowds at Nick’s, Sullivan knows he has to be on to win the crowd over at the Warrenton Street comedy institution.

“Nick’s is always fun. It keeps you honest,” says Sullivan. “It’s a hard club. These are people that are paying good money and want a good show. If you’re half-assing it, they can tell and they’ll turn on you. If you’re not prepped, it’s not going to go well so I always make sure I’ve listened to some longer sets, put my set together, and gotten a good night’s sleep.”

While his main focus at the moment is his continuously blooming stand-up game, the fact that his kids are in kindergarten now has helped Sullivan regain some brain space to focus on more than one thing at a time. While he has a few ideas bouncing around, nothing is set in stone, but anything is possible.

“I’ve got a lot of ideas for podcasts that I’m really itching to get going and as soon as I trick some dummy in their 20s to teach me how to make a podcast happen,” says Sullivan. “Maybe they’ll see the light of day. Is this the year, myself and Bill McMorrow launch our podcast, Two Boys in a Basket, all about the Demoulas family and the Market Basket chain of grocery stores? Only time will tell.”

Sullivan is currently working on the follow-up to Song and Dance Man, and he’s proud of the material he’s come up with since putting that material into the world. But more than anything, Sullivan just keeps getting better as he goes along, now more than a decade deep into his stand-up career.

“I’ve been doing comedy 15 years and I feel like I keep getting better. I’m really proud of ‘Song and Dance Man’, but I’ve been even more proud of some of the jokes that have come out in the wake of putting that hour of material on the shelf,” says the Brockton native. “I don’t like to be too precious about my act. Stuff comes and goes but I think I’ll have a new 45 minute set ready to record soon. Will anybody want it? Who knows. But the Song and Dance Man will ride another day, for sure.”