Alongside Tim Meadows and Chris Kattan, the trio of 'SNL' legends bring nostalgia and star power to The Chevalier Theatre 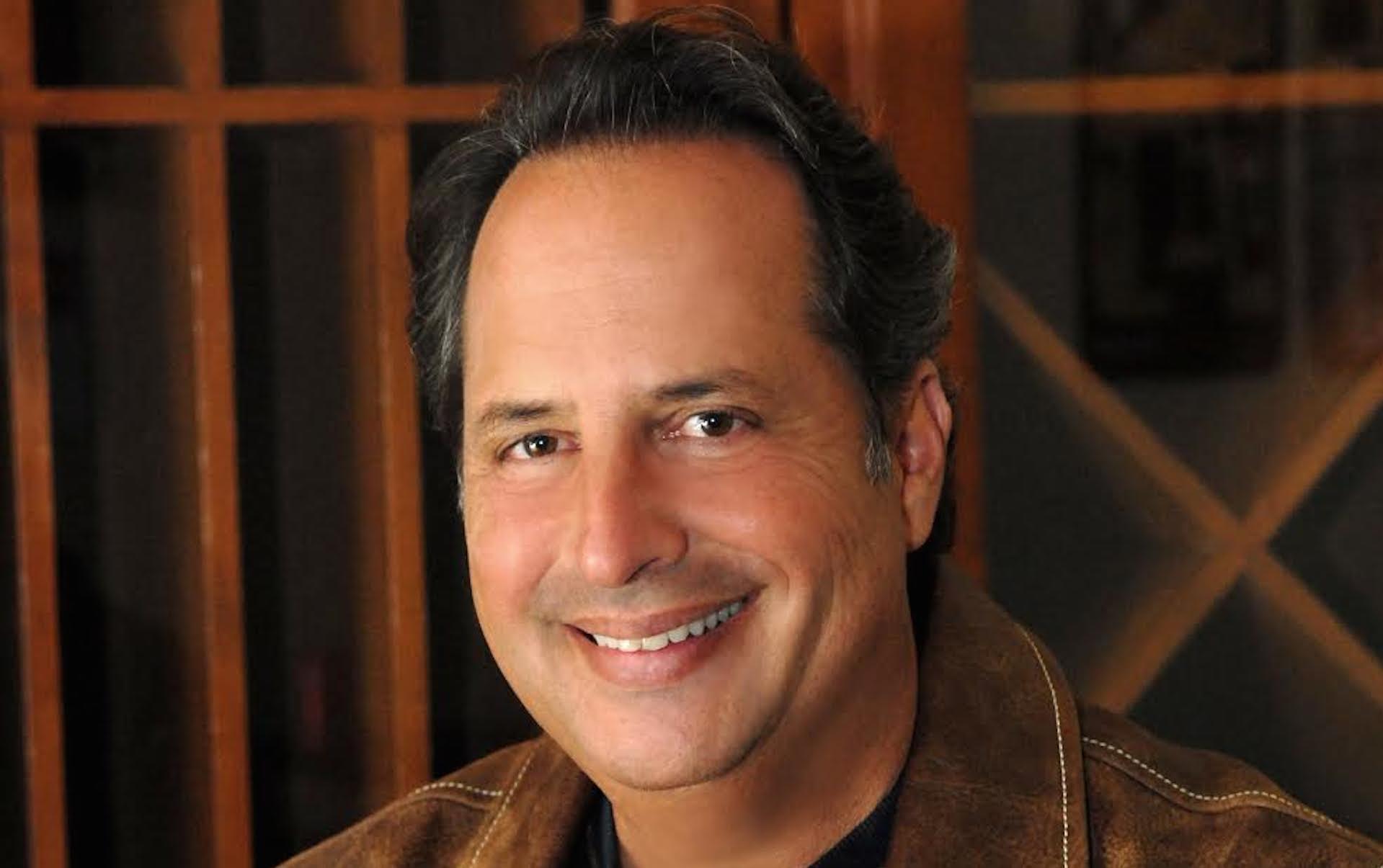 If you haven’t considered yourself a fan of Saturday Night Live over the last few seasons, make your way to Medford this weekend to relive some memories of the good ol’ days, as three bonafide SNL legends are cooking up a night of nostalgia with a dose of new material.

Descending on The Chevalier Theatre this Saturday night (March 30), three different eras of the legendary sketch show will be represented as Jon Lovitz, Tim Meadows, and Chris Kattan will each bring their own flavors of stand-up to the table, and while the grouping may strike you as odd, given the fact that each of the three former cast members represent a different time in SNL’s history, there is a deep connection between the trio that stretches far beyond the roots of the show.

The friendships run years deep, with Lovitz and Meadows meeting around the time SNL tapped Meadows for a cast spot, and Kattan attended Groundlings Theatre after Lovitz had done the same. It certainly isn’t the first time they’ve performed together, but Lovitz is excited for the chance to hang out and do stand-up with old friends, to say the least.

“It’s a lot of fun working with people you know, and we have the history of SNL with us,” Lovitz tells Vanyaland. “I like it better than working alone, because you’re with friends, and it’s fun just to hang out and catch up.”

Aside from being able to try out new stand-up material, which for Lovitz, includes musical comedy and a helping of political and social humor to go along with his arsenal of jokes, he’s grateful for the longevity of the art he and his comrades have created over the years, as the response of these shows have been hugely successful. Above all else, the man is just flattered that fans still remember his time on the show.

“It feels great that people remember you and want to see you perform live. I’m not doing any of characters from SNL, but I don’t take any show for granted,” says Lovitz. “I’m glad that people are there and buying tickets, so I just go out and try to do my best show. I’m grateful that I was ever on Saturday Night Live, and it’s flattering that people still remember me after 30 years.”