No word on when to expect the band's 14th studio album; The Cure have several festival gigs lined up for Summer 2019 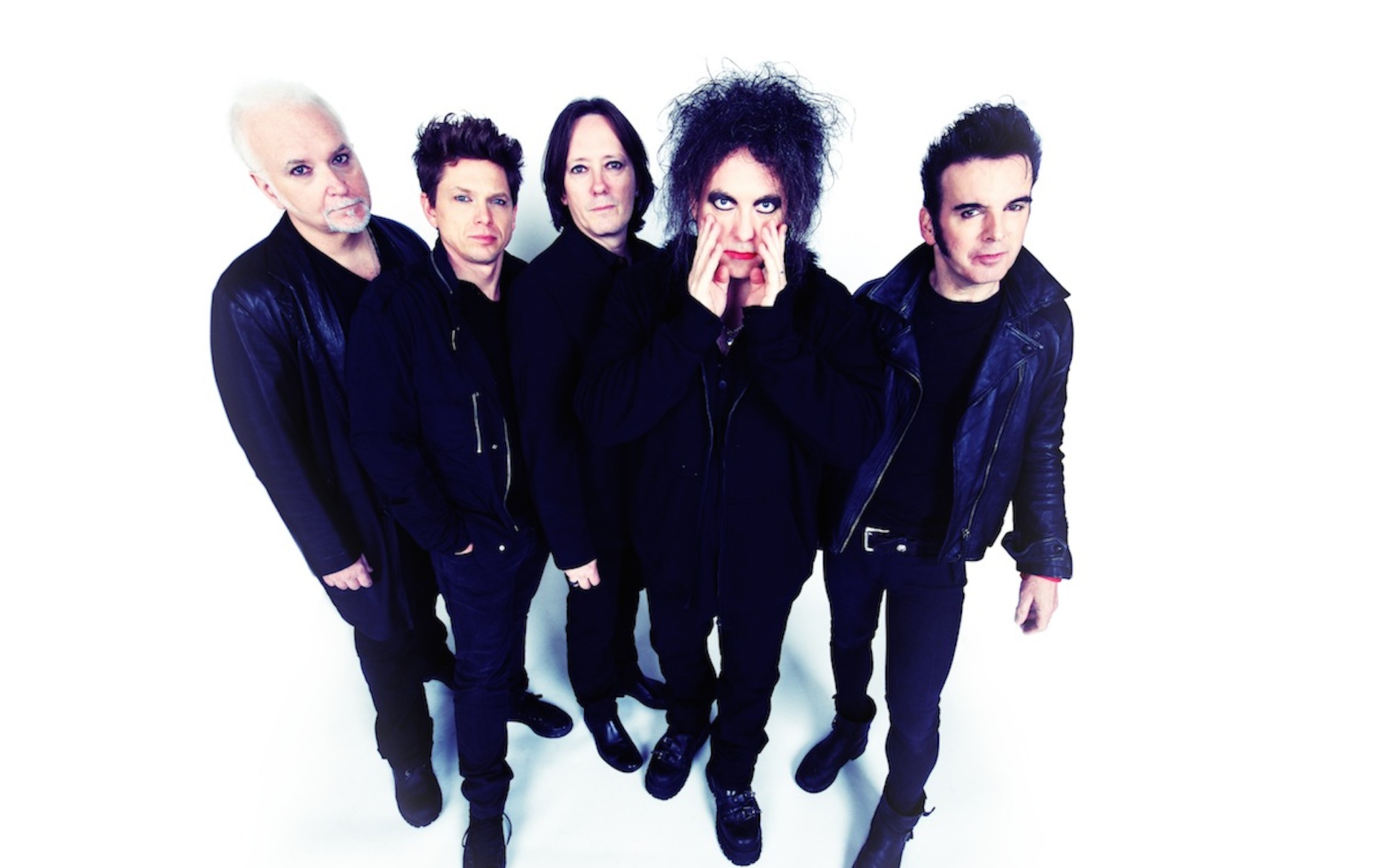 Thirty-eight years ago today, The Cure released their fifth single, “Primary”, which was featured a few months later on their Faith LP. Now, four decades later, Robert Smith and the boys are still making music, and this week confirmed to a South African radio station that a new album is on the way.

This would be The Cure’s first new album in more than a decade, following up 2008’s 4:13 Dream. The band are in South Africa to play Cape Town’s Rock on the Lawns on Thursday (March 21), and played their first-ever gig in Johannesburg this past Saturday.

“We just recorded a new album,” Smith tells Cape Town’s 567 AM CapeTalk, via Slicing Up Eyeballs. “The first one for 10 years. I’m still doing it for the right reasons… I still get satisfaction from doing it and other people seem to enjoy it, too. They’re the two big reasons.”

No word on exactly when we can expect that new Cure record, which would be their 14th studio album. Their classic 1989 record Disintegration turns 30 on May 2.

Meanwhile, The Cure will be busy on the road through the summer, playing four Disintegration 30th anniversary gigs at Australia’s Sydney Opera House May 24 to 28 before hitting the summer festival circuit, with appearances at The Netherlands’ Pinkpop (June 9), England’s Glastonbury (June 30), Denmark’s Roskilde (July 6), Japan’s Fuji Rock Festival (July 26 to 28), and several others around the world.