'Ken is not afraid to stand up to anyone who is ruining the show for someone else,' says a Dropkicks rep. 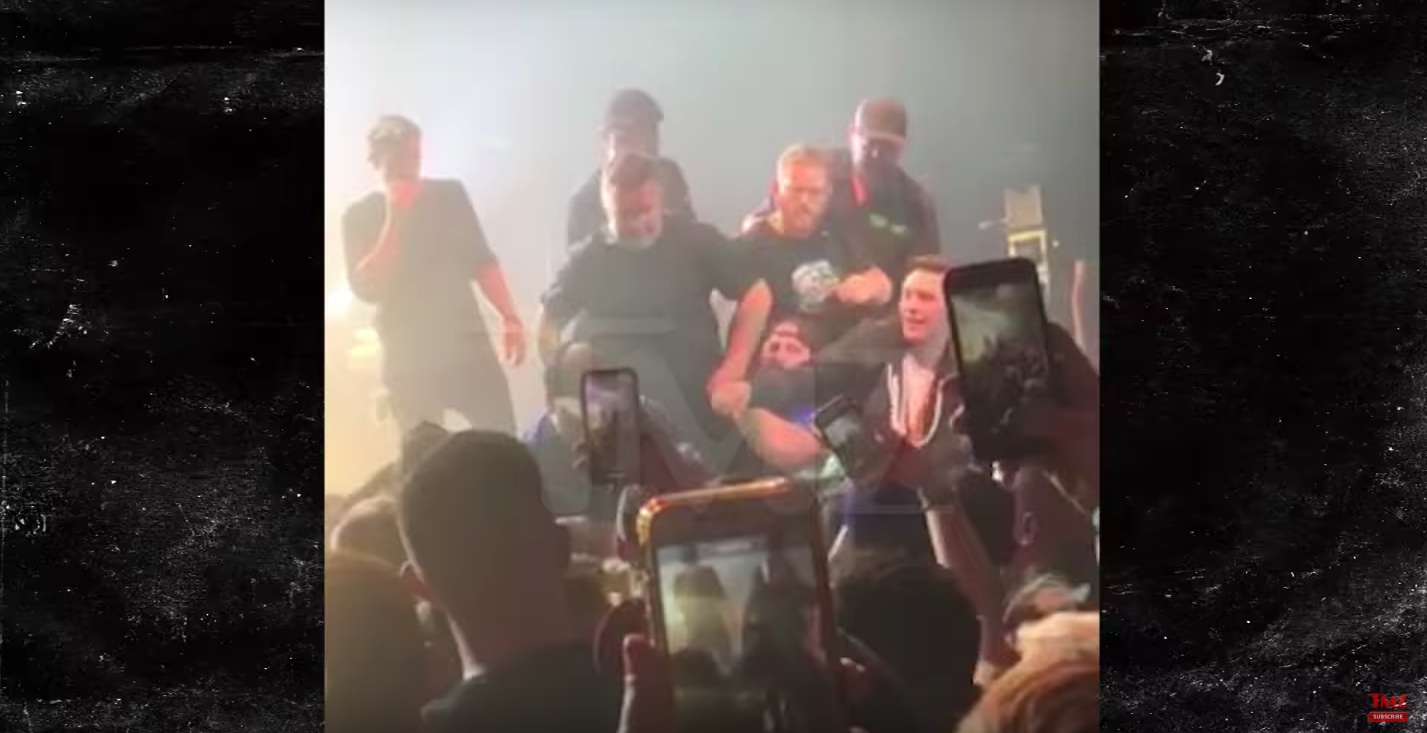 A fracas broke out at Friday night’s Dropkick Murphys show at The House of Blues involving Ken Casey and an unruly fan. TMZ has the video of the incident, where Dropkicks bassist and founder Casey ended up bloodied after an altercation with a concertgoer who was allegedly getting violent with women near the stage.

According to reports, Casey went into the crowd to confront that inebriated fan, and also became bloodied after he was hit with a bottle, according to Billboard. “Ken could see the guy wasn’t going to stop and that security was having a hard time getting to him, so he decided to handle it himself,” a source tells Billboard. “Ken is not afraid to stand up to anyone who is ruining the show for someone else and the band has been clear that they won’t tolerate abusive behavior.”

Once things quieted down a bit, Dropkicks singer Al Barr took to the mic to assure everyone that everything was fine.

“We’ve been doing this for a number of years, and having been here for 21 of those years, I can tell you this is not new,” Barr says in the TMZ video below. “I haven’t seen the old man bleed, but this is not new. See when we invite you guys to come to one of our shows, it’s like were saying come to our house. And when someone disrespects us, you’re disrespecting us in our house. This is our house!”

The Dropkicks’ Thursday to Sunday St. Patrick’s day swing on Lansdowne continues tonight with St. Patrick’s Clash 4, a boxing match organized and promoted by the band, as well as an acoustic performance. They performed live this afternoon for a matinee show, and things wrap up Sunday night.