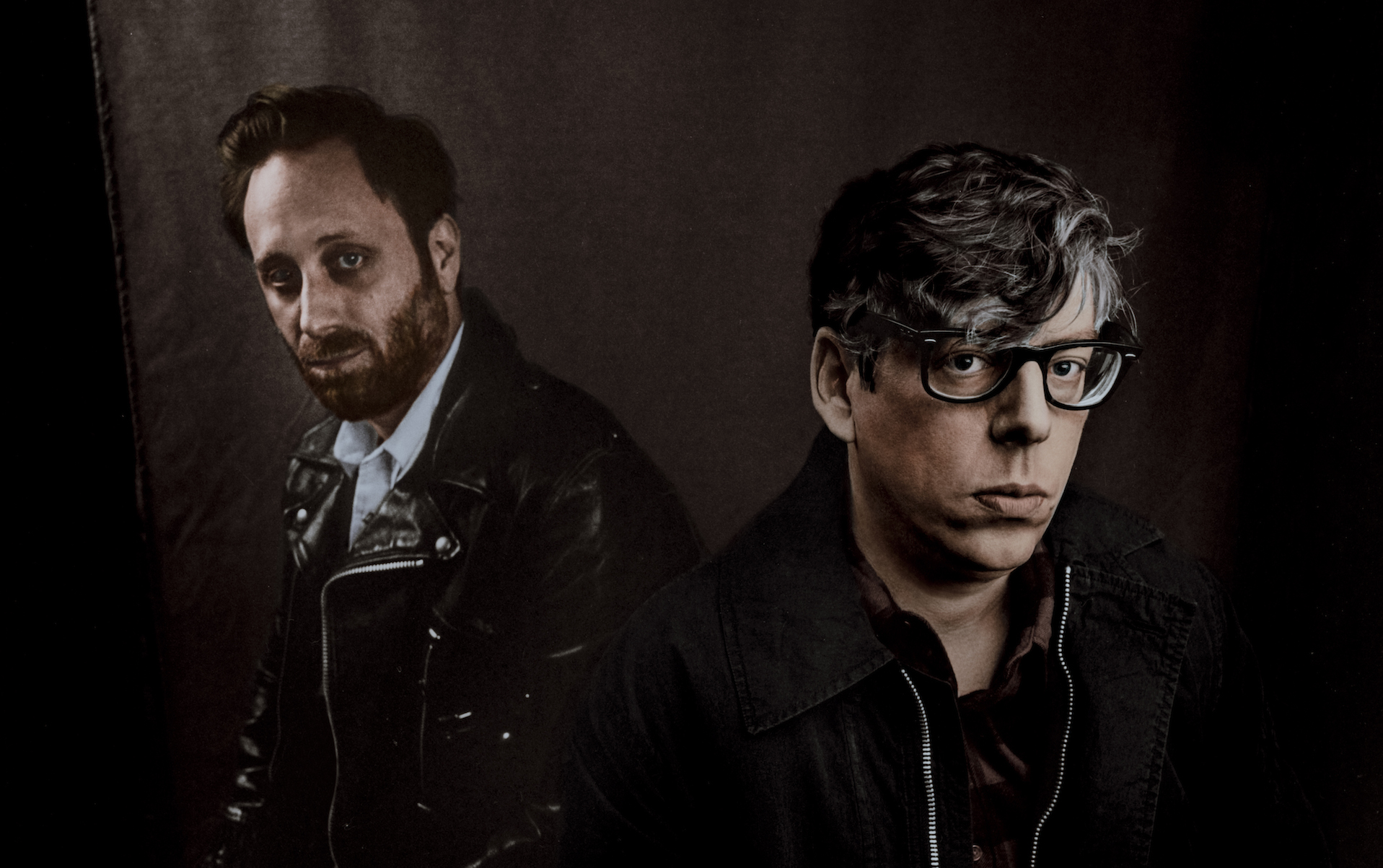 Last week we got a new track from The Black Keys. And today we get a boat load of tour dates — and they’re bringing Modest Mouse along for the ride.

Dan Auerbach and Patrick Carney have returned to a form now fully operational as they’ve outlined a 31-date North American tour that comes to Boston’s TD Garden on October 11. In addition to Modest Mouse, who appear on all dates, support for this run includes Shannon & The Clams, *repeat repeat, and Jessy Wilson, and it’ll be Wilson opening things up in Boston. Tickets go on sale to the general public on Friday, March 22.

A week ago, The Black Keys released a new song called “Lo/Hi”, their first new music in five years. Listen to it below.