The group's 'Mezzanine XX1' tour has been delayed, including the March 14 date in Boston 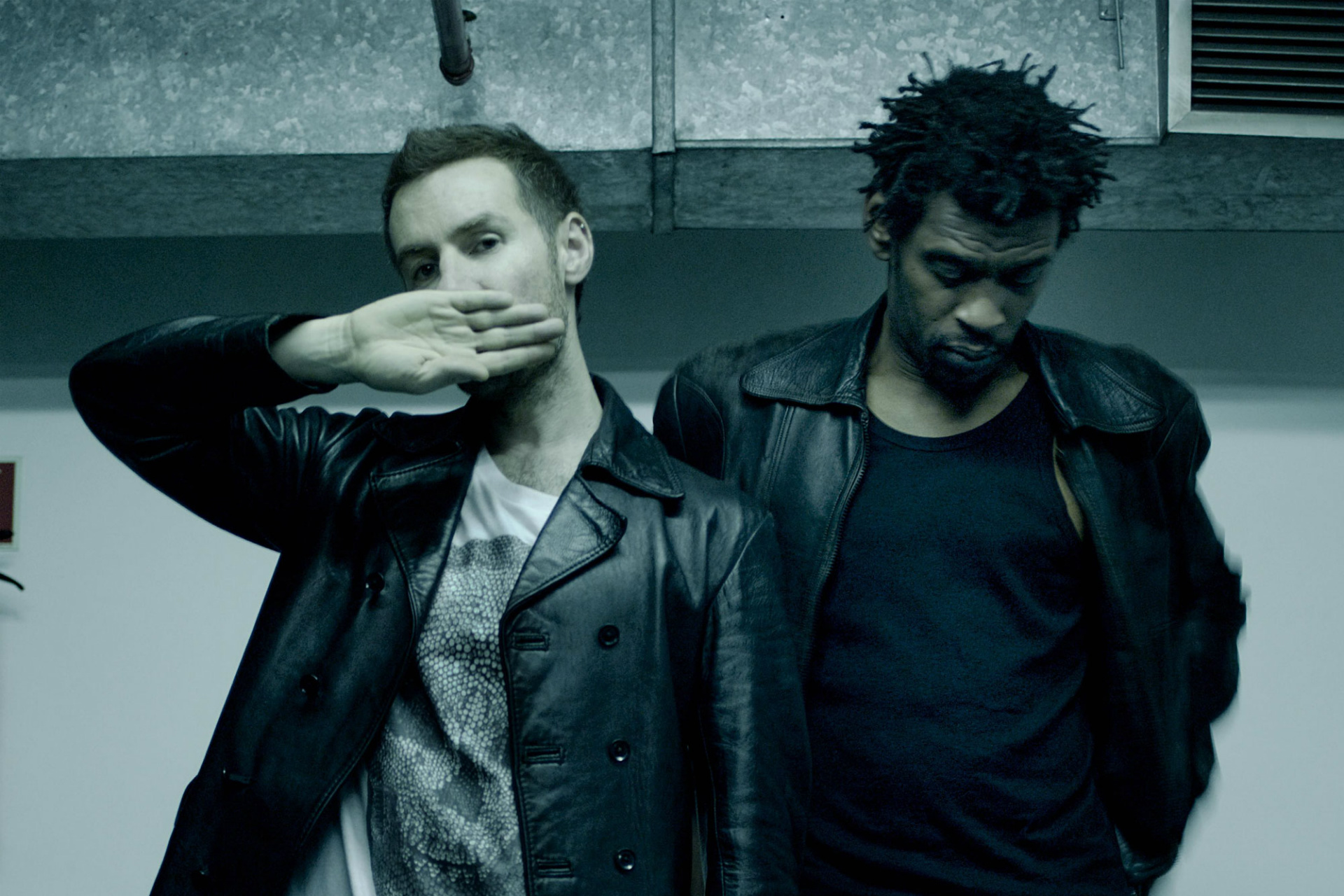 UPDATE March 14, 1:01 p.m.: Massive Attack have made good on their promise to reschedule their postponed tour, and the new Boston date will be September 21. All tickets will be honored, and according to Bowery Boston, [r]efunds are available at the point of purchase for those who are not able to attend the rescheduled date.” Our original post is below.

We hate to be the bringer of bad news, especially on a Friday, but here’s some: Massive Attack have postponed their North American “Mezzanine XX1” tour due to illness.

That includes a sold-out March 14 show at the Boch Center Wang Theatre in Boston, where the the influential UK trip-hop pioneers were set to celebrate their masterful 1998 album Mezzanine with the help of guest vocalist and collaborator Elizabeth Fraser.

A new date will be announced next week.

Here’s a message from the group, via Bowery Boston:

“Massive Attack regret to announce that the upcoming ‘Mezzanine XXI’ shows in the USA and Canada have been postponed due to illness. The shows will be rescheduled for this fall, with a full announcement to be made on Thursday March 14. All current tickets will be valid for the new dates. The band are deeply sorry for any inconvenience and are looking forward to bringing the show to the USA and Canada soon.”

Last year, Massive Attack reissued Mezzanine in the form of DNA spray paint, and this tour was set to showcase a bit of a re-imagining of their classic 21-year-old record. Calling it “a totally new audio/visual production,” Massive Attack’s Del Naja described the tour as the group’s “own personalized nostalgia nightmare head trip… reconstructed from the original samples and influences.”

We’ll update this post with new information when we receive it.