This documentary tracks the recording of the Queen of Soul's '72 classic, and its path to the screen is absolutely fascinating 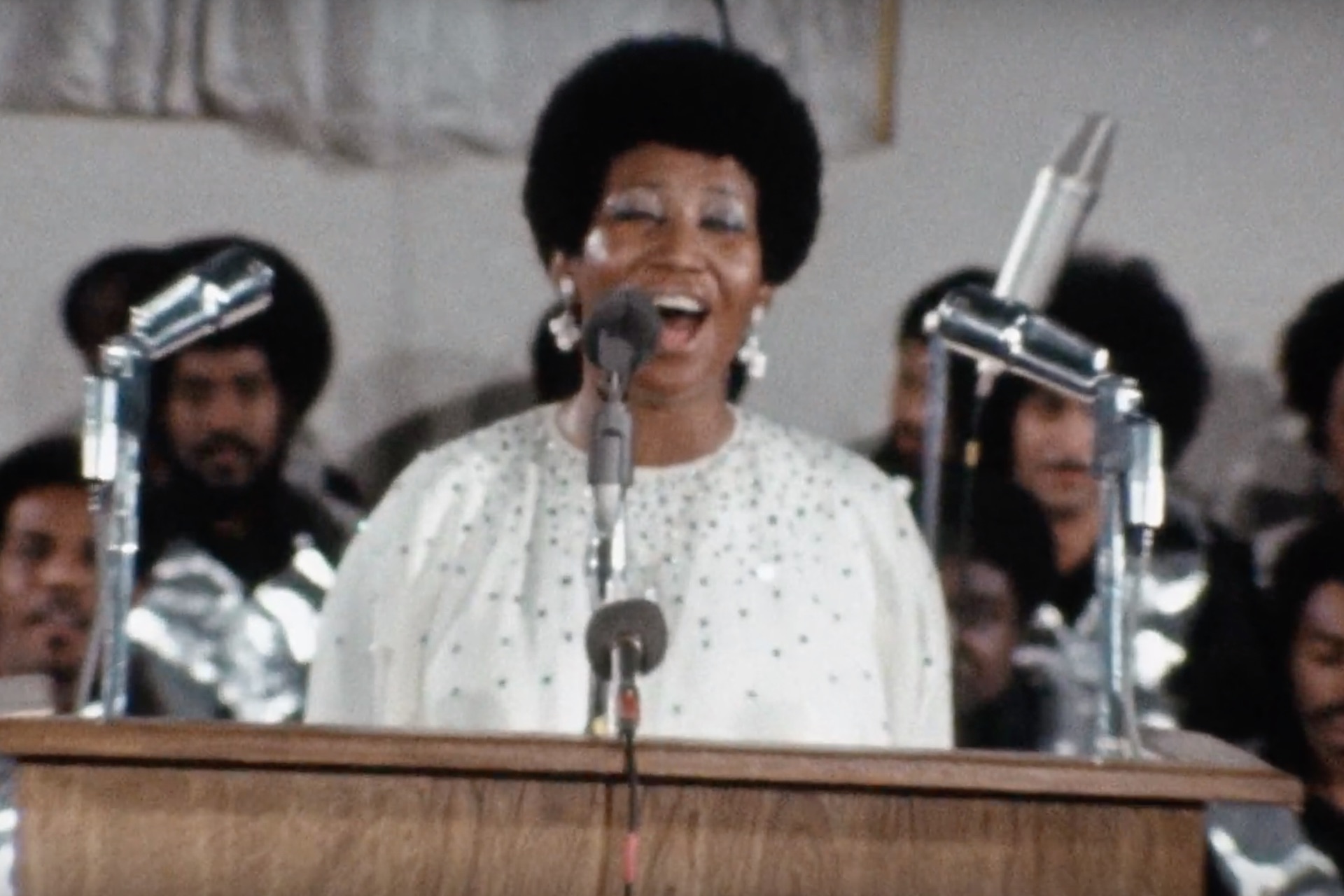 One has to give credit where credit is due, and Neon, the distributor behind such films as I, Tonya and Colossal, has absolutely been killing it in their speciality documentary acquisitions this year. Apollo 11 premiered at Sundance this past year and is currently selling out IMAX theaters everywhere, The Biggest Little Farm charmed TIFF crowds and will undoubtedly warm hearts when it hits later on in the Spring, and they’re still not done. Their crown jewel, the long-lost but recovered and restored Aretha Franklin documentary Amazing Grace, is finally ready for release, and Neon released a trailer for the film on Wednesday to tease what’s to come. If nothing else, it’ll brighten your day with the power of pure soul, and it must be seen to be believed.

Amazing Grace had one hell of a path to the screen, as excellently documented in this Vulture article by Mike Rubin. Originally intended for release back in the ’70s alongside the classic album of the same name, the film’s footage of Franklin’s recording process was directed by cinematic titan Sydney Pollack (it’s always a good day to watch They Shoot Horses, Don’t They?, so maybe you should tonight?), and then it was mysteriously shelved for nearly a half century. It took the dogged efforts of a man named Alan Elliott, over the course of a few decades, to track down Pollack’s footage, assemble the film into its proper form and get final approval from the Franklin estate to release the final product. From our vantage, it looks like all of that hard work paid off, and we can’t wait to see how the final product looks and, more importantly, sounds. It’ll be a proper tribute to the Queen of Soul, who passed away last August, one well-worth “event cinema” status.