Check out the creepy teaser for Ari Aster’s ‘Midsommar’

The 'Hereditary' director has made a Swedish 'Wicker Man,' and we're here for it 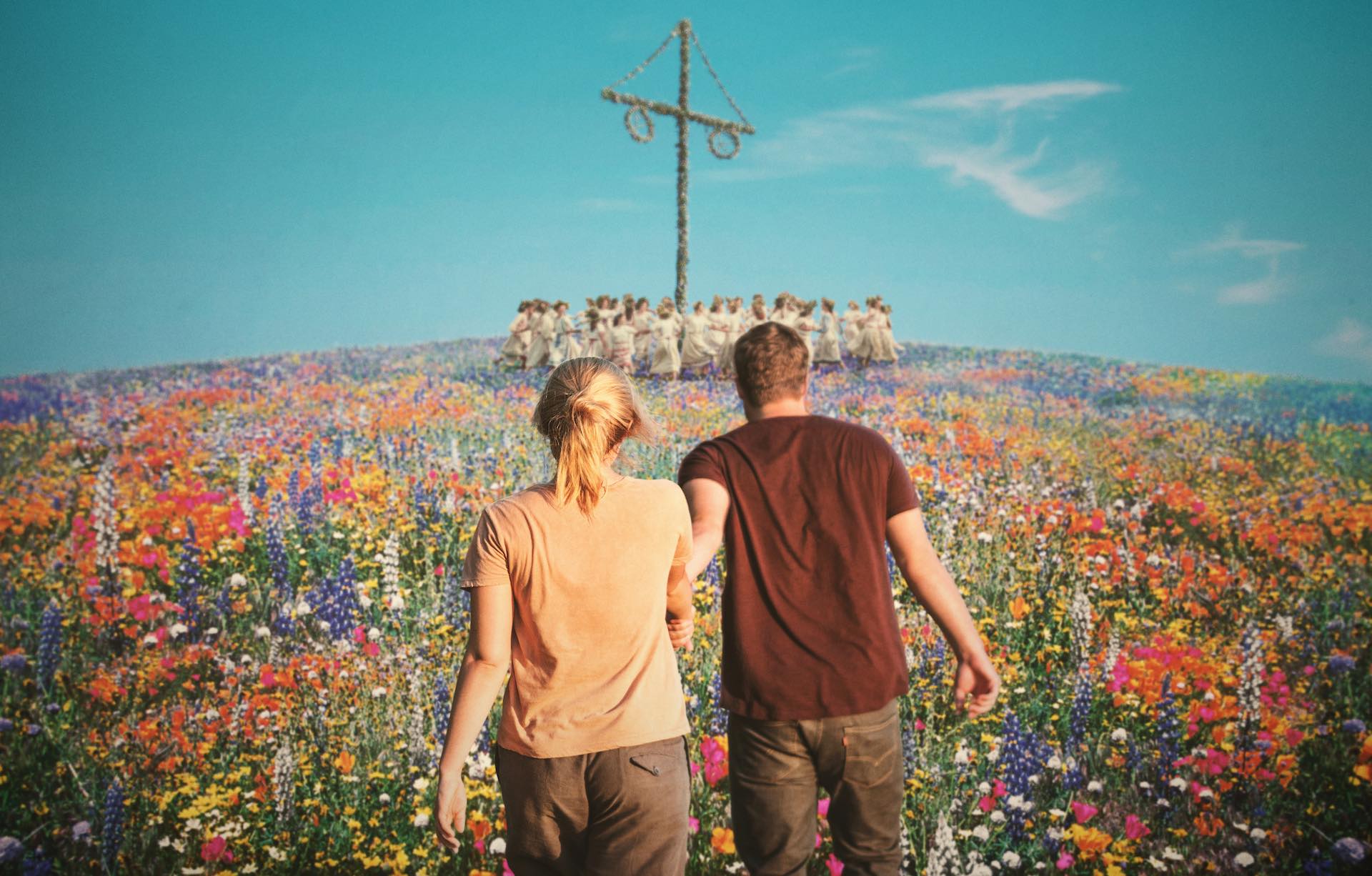 Few people had a better 2018 than director Ari Aster, whose debut feature, Hereditary, delighted horror nerds all over the world, swept Fangoria’s Chainsaw Awards, and made its distributor, A24, a boatload of cash money. We definitely aren’t as in love with that film as we once were — it really didn’t hold up for us on a rewatch — but we can safely say that we’re excited to see what Aster does next. And the boutique distributor answered our questions on Tuesday with a trailer for Aster’s latest film, Midsommar, which stars Florence Pugh, Jack Reynor and Will Poulter, and looks like a milder and very very Swedish Wicker Man.

Well, this looks like another Ari Aster movie! It’s got the same exquisitely photographed gloss grafted atop a normal-ish horror premise, and will likely be very scary if you get super hyped up about how scary it is! All joking aside, we’ll say that it’s great that Aster’s working with even more great actors (if you haven’t seen Pugh in Fighting With My Family yet, you most definitely should soon), and we’re really looking forward to giving this a shot later on this year.

There is no official synopsis provided by A24 for Midsommar, because they’re hoping that the words “from the director of Hereditary” will get your ass planted firmly in that seat without too much effort on their part. Though if you’re the kind of drunk-ass bro who shouted all the way through that film’s finale, you’re probably not going to be too into this in the first place, and A24 doesn’t want you there! In fact, they’ll send you to the same place they sent Under the Silver Lake if you step out of line too much.

Here’s the first poster, too: 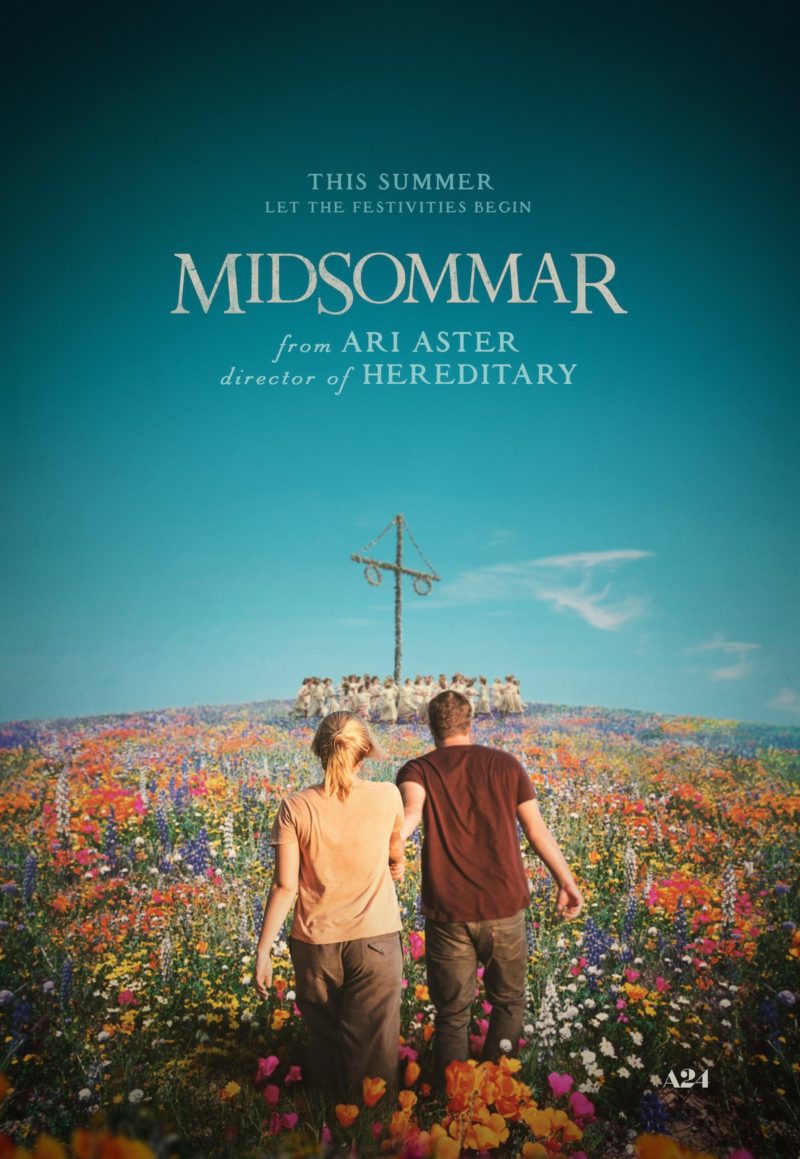 Midsommar hits theaters on August 3, which means you’ll be able to lose all that water weight before you get to check this one out.