RIP: Actor Luke Perry has died at the age of 52

The 'Riverdale' and 'Beverly Hills 90210' star passed away this morning, according to TMZ 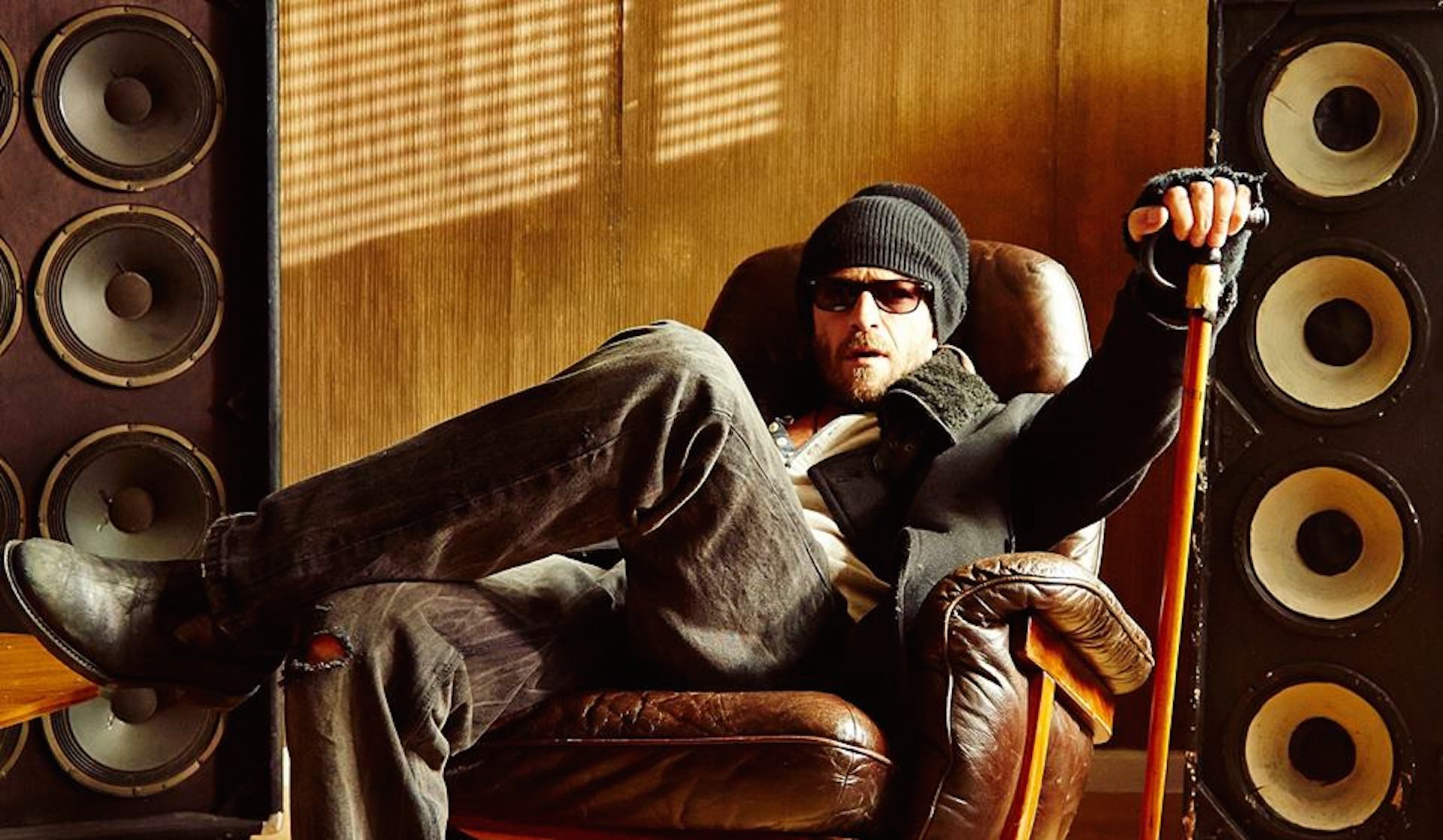 After suffering from a stroke last Wednesday (February 27), actor Luke Perry has died, according to TMZ. He was 52.

According to a report, Perry died at St. Joseph’s Hospital in Burbank, California this morning (March 4).

Sources who talked to TMZ last Thursday when the news of his stroke surfaced offered conflicting information on Perry’s status at the time, a “family member” saying he was in a coma, while a representative for him said he was not.

Writes TMZ: “His reps said doctors had sedated Luke, hoping to give his brain a fighting chance to recover from the trauma of the stroke … but apparently, the damage was too extensive.”