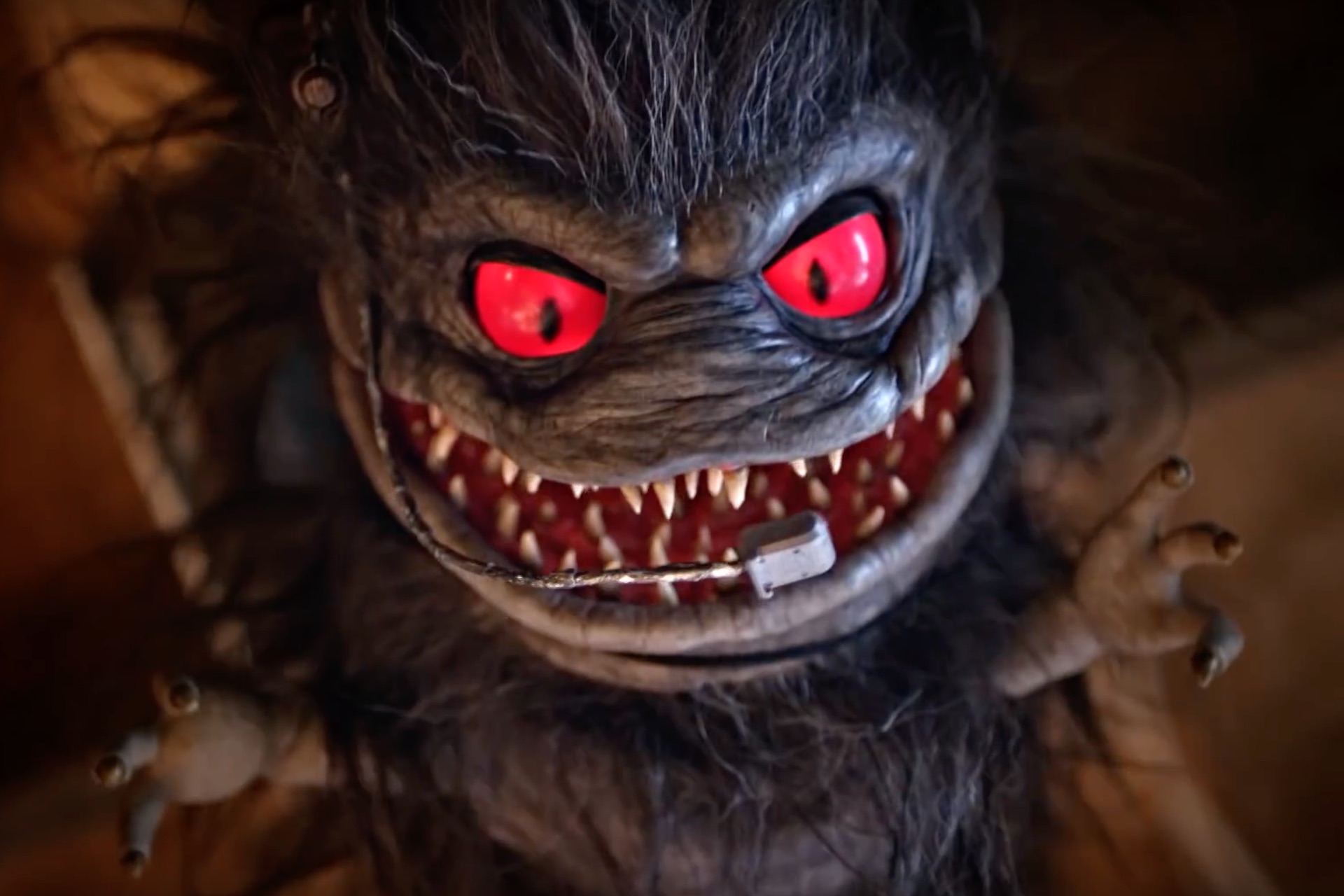 It should be well-known that we absolutely love Joe Dante’s Gremlins and its wonderfully goofy sequel, but we hold a deep and dark secret close to our chests: We may love a super-goofy ’80s sci-fi/horror series of a similar name just a little bit more, given that it’s a bit closer to our DIY hearts. Yes, that’s right: It’s the magnificent and gory Critters series, which features monsters that swear, lots of blood, dark humor, and all of the nasty shit that would, of course, prevent a series from becoming the kind of beloved cultural classic back in the day.

Now, some 26 years after the fourth and final film in the series premiered, we’re finally getting another course of these little monsters, thanks to a brand-new streaming series that’ll be hitting Shudder later on next month. The horror streaming service dropped a trailer for the series, which is entitled Critters: A New Binge, which, folks, is about as fitting as it gets.

“‘Critters: A New Binge’ is a comedy-horror Shudder exclusive series that picks up the tale of the Critters — hairy, carnivorous, insatiable aliens — from the beloved 1980s film franchise. Pursued by intergalactic bounty hunters, the Critters return to Earth on a secret mission and encounter Christopher, a lovelorn high-schooler, his best friend Charlie, his crush Dana, and his mom Veronica — whose past will come back to bite them. Who will survive? And who will be eaten?”

Critters: A New Binge hits Shudder on March 21. And hey, if you’re interested in checking out all of the previous films in the series before you start watching the new show, the good folks at Scream! Factory put out all four of the films last year on Blu-Ray in a really lovely little box set. It’s definitely worth the $70.