The Chicago native and NYC comic takes on four nights at Roar! Comedy Club at MGM Springfield this week 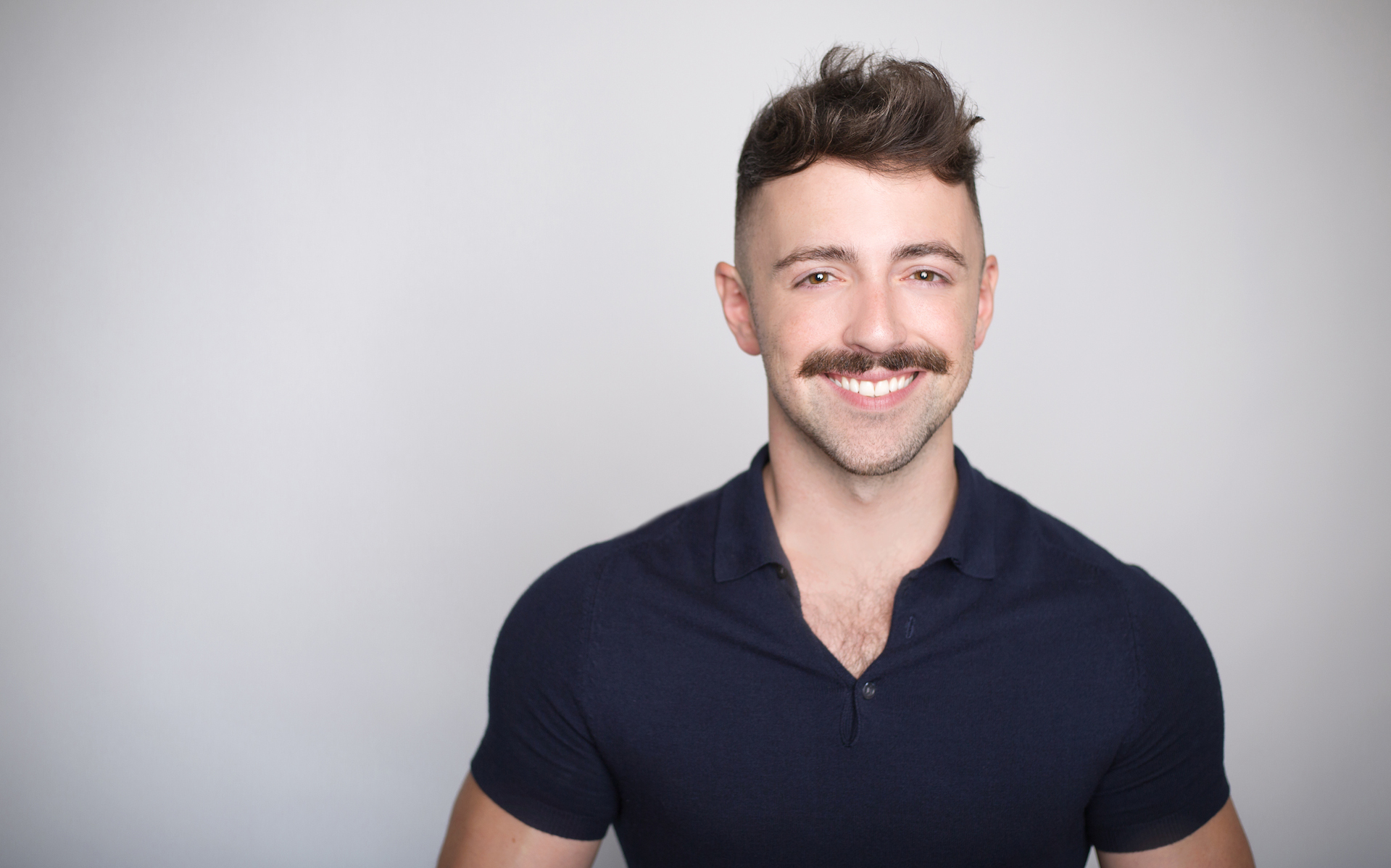 As a gay comic, Matteo Lane doesn’t have anyone to look up to the way straight comics look up to guys like Bill Burr, Jerry Seinfeld, or Richard Pryor, so he’s just making up the rules as he goes along.

The Chicago native is putting those rules to the test in Massachusetts this week (February 21 to 23) as he sets up camp for four shows at Roar! Comedy Club at MGM Springfield, and while he’s excited to visit a brand new city in his stand-up travels, he’s got his mind fixed on something else the city has to offer.

“I’m excited to get to Springfield because I’ve never been there, and because I’m obsessed with the Viceland show Munchies; in every new city, I go on the hunt for the best pizza slice,” Lane tells Vanyaland. “I’ll be doing that, and my buddy Evan Williams, who is opening for me, will be there and we’ll go to the gym, play Super Smash Bros., and just enjoy doing the shows.”

Sure, Lane feels the pressure of having to prove himself to a new audience, but he’s no stranger to that feeling in the slightest. Living in New York, he performs at the Comedy Cellar every night, so he’s proving himself to 200 new faces every time he steps on stage, but it’s that training that helps him get ready for the road — and the support and enthusiasm of his nearly 160,000 social media followers certainly doesn’t hurt, either.

“The one super positive thing about doing shows outside of New York is that I’m able to promote on Twitter and Instagram to people who follow me, and I’m already getting messages about how people can’t wait to see me,” says the Inside The Closet podcast host. “So, it’s probably going to be a half-mix of people who are already familiar with my work, and the other half is new faces. It’s a weird balance of trying to get the people who don’t know who I am in on what I’m all about, while making sure the people that do know me are satisfied.”

Lane finds himself faced with a weird balance in a few different ways, with one being the makeup of his audience, and another being the role he plays in helping to represent the LGBTQ community in the comedy scene. In an industry that has largely been looked at as homophobic in many aspects, Lane honestly feels more accepted by the comedy community rather than cast aside, and while he finds himself fitting into the comedy community, there are times where he is unsure of his effectiveness when representing the LGBTQ community.

“I’ve honestly had the opposite experience where I’ve felt most accepted by the comedy community,” says Lane. “I think when you’re a member of a minority like the LGBTQ community, you run into issues trying to be a good representation of that community, because there are so few gay comics that are doing comedy in a mainstream way, the more we are seen, the less pressure we have to be a certain way. The luxury of being a straight person doing comedy is that there is no expectation, and you can say and do whatever you want, but with the gay community, I find myself hoping that I’m doing a good job of representing. Don’t get me wrong, the LGBT community has been nothing short of amazing, but it’s really just my own internalized pressure of representing my community well.”