‘The Souvenir’ trailer is here to break your heart in half

Take a first look at Joanna Hogg's latest, one of the young year's very best movies 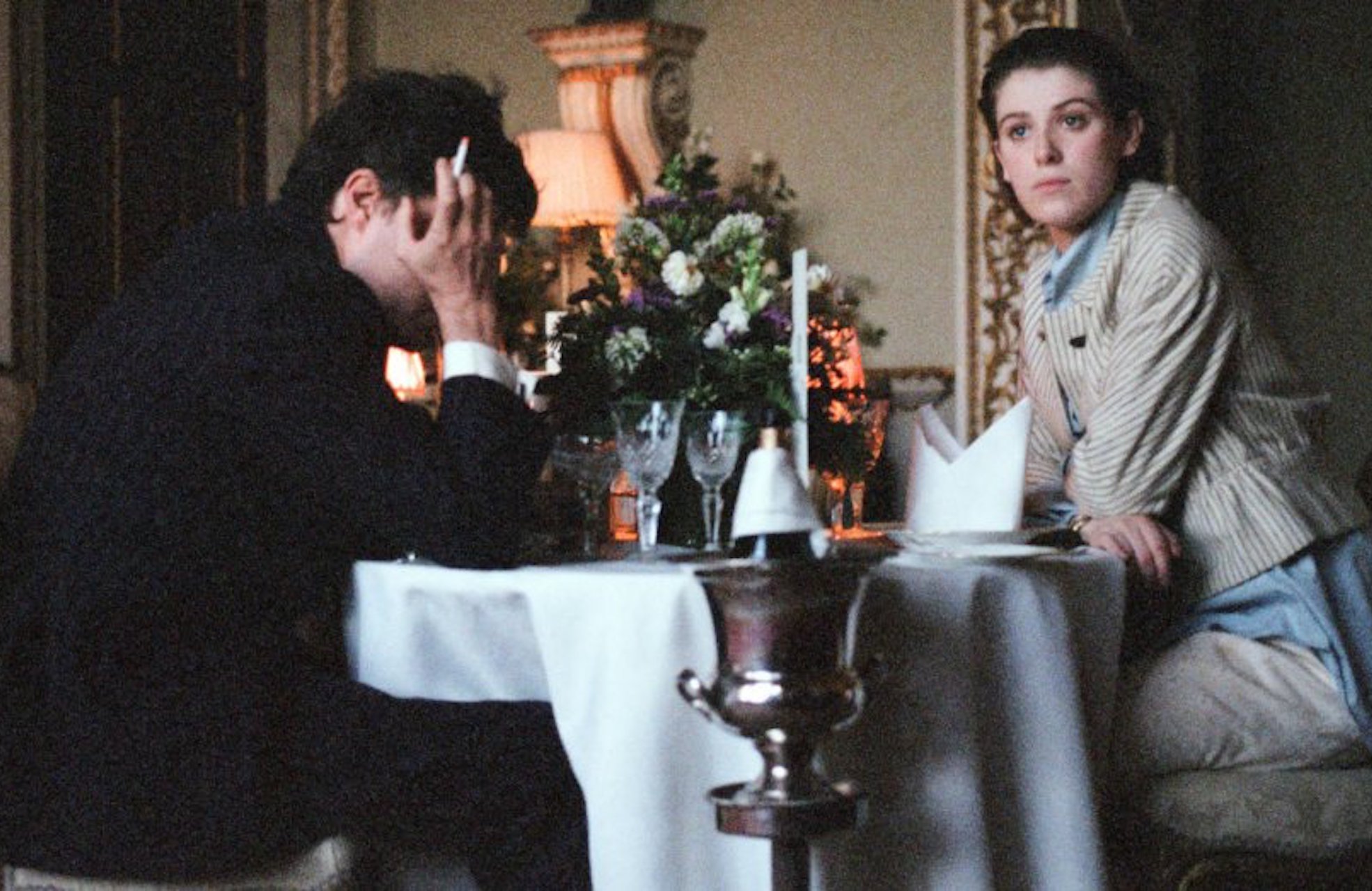 Joanna Hogg’s The Souvenir was the very best film we saw in Park City back in January, and it’s been in our thoughts almost every day since we saw it. Hogg’s film was interesting in that there was no festival drama about which distributor bought it — it went into the festival having already been purchased by A24 — and the distributor dropped a trailer on Tuesday to sooth your return to work after the holiday. This also means that they haven’t Under the Silver Lake‘d yet, and probably won’t!

Make no mistake, this is a hard film to market, even for a company as creative as A24. There probably won’t be cakes featuring an airbrushed image of the main cast sent to journalists (maybe a messy full English for New Yorkers exclusively) or Pepto-and-bourbon drinking challenges plugged on Instagram. It’s slow, reflective and quiet, not to mention that it’s very long and paced so you can feel it. So to say that this trailer isn’t totally indicative of the final product (outside of its unbroken first scene) is accurate, and you should steel yourself for something that might be quite different.

Here’s the official synopsis from A24:

“A shy but ambitious film student (Honor Swinton-Byrne) begins to find her voice as an artist while navigating a turbulent courtship with a charismatic but untrustworthy man (Tom Burke). She defies her protective mother (Tilda Swinton) and concerned friends as she slips deeper and deeper into an intense, emotionally fraught relationship that comes dangerously close to destroying her dreams.”

And a new poster:

The Souvenir hits theaters on May 17, which is good, because we figured we’d be waiting at least another ten months to be seeing this one, even if it’s a bit sad that A24 doesn’t want to make an awards push for Swinton-Byrne. She could have won, you know.