Go ahead and buy that large order of Kleenex, 'Lord of the Rings' fans, because you're gonna cry 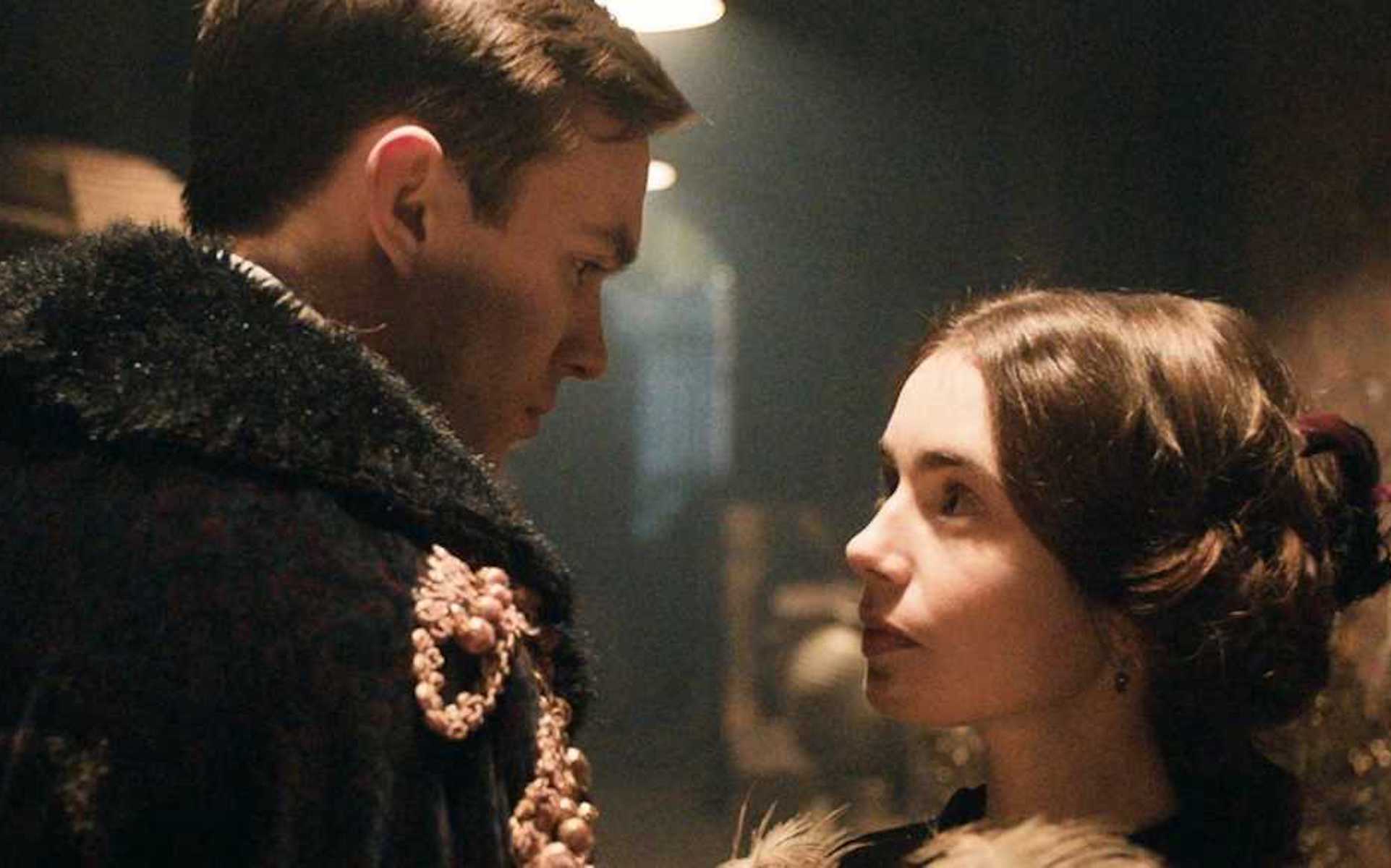 There’s been a whole series of underwhelming author biopics over the last couple of years that star young English actors and get very little notice outside of the senior matinee crowd. You’ve got movies like Rebel in the Rye, which starred our boy Nicholas Hoult (we’ll come back to him in a second), The Man Who Invented Christmas, which featured Dan Stevens as Charles Dickens, and Goodbye Christopher Robin, which, shockingly, is a Domhnall Gleeson film about A.A. Milne, and not an Elton John bootleg. Now, we have Tolkien, which features Hoult again taking on the mantle of one of the 20th century’s most iconic writers. Fox Searchlight dropped a teaser for the film today, and, well, it looks like you might expect it to.

So, we’re kind of excited for this, and we’ll tell you why: It’s directed by Finnish filmmaker Dome Karukoski, who made a surprisingly solid-as-hell biopic a few years back with his Tom of Finland film (that’s one you might not want to google if you’re at work right now), and it’s got a pretty great cast. It’s always nice to see Hoult flex his acting muscles, but it is a bit of a bummer to see Collins get sidelined into that “girlfriend or wife of famous man” role that suffocates so many excellent young actors. It’s a pretty odd shift to jump from Ted Bundy to J.R.R. Tolkien, though, so we guess that speaks to her range somewhat.

“‘Tolkien’ explores the formative years of the orphaned author as he finds friendship, love and artistic inspiration among a group of fellow outcasts at school. This takes him into the outbreak of World War I, which threatens to tear the “fellowship” apart. All of these experiences would inspire Tolkien to write his famous Middle-Earth novels.”

Tolkien hits theaters on May 10. Hey, you’ve got something else to watch instead of that terrible Dirty Rotten Scoundrels remake now!