Fast Tracked: The pair team up on Quinn XCII's sleek single in advance of his two shows in Boston this month 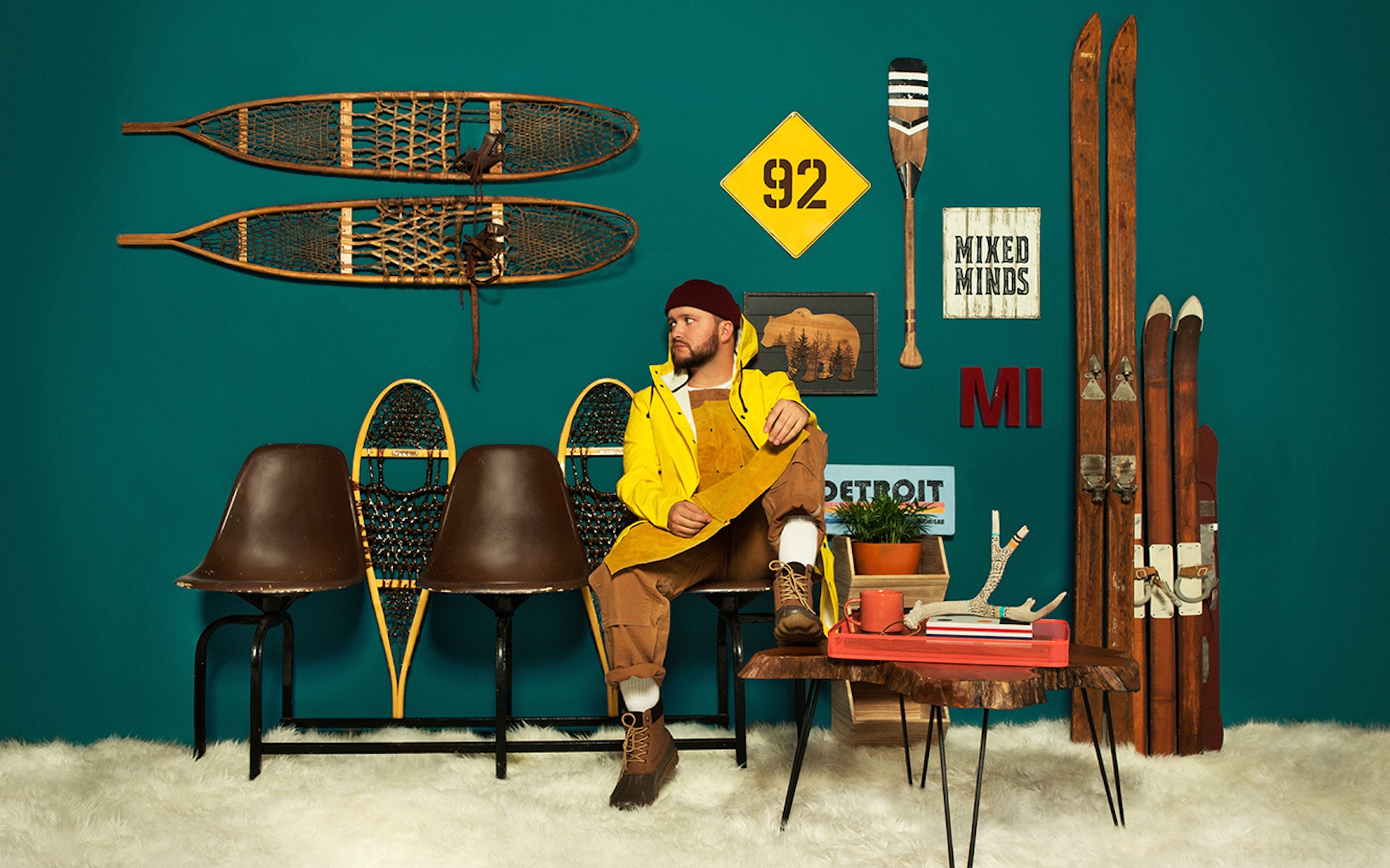 We’re all about naming a new iconic duo, and today (February 8) we don’t have to wait. The latest entry in alt-pop power collabs comes from Quinn XCII and Elohim, who team up on the former’s sleek and sheeny new single “Holding Hands.” This new track, about a love that’s lost its way, is the fourth offering from Quinn XCII’s upcoming sophomore album From Michigan, With Love, which hits, fittingly enough, the right after Valentine’s Day (February 15). Both artists are pretty mum on the single’s release today on their prospective’s social media accounts, instead letting the music do the talking. But Quinn XCII should have plenty to say about it and everything else when he brings ‘From Tour With Love’ to Boston for two shows at The House of Blues on February 26 and 27. Get caught up with “Holding Hands” via Spotify below.