‘Pet Sematary’ Trailer 2: They don’t come back the same So, there’s been a bit of a controversy surrounding the new trailer for Pet Sematary, the adaptation of the classic Stephen King novel that’s getting an update via directors Dennis Widmyer and Kevin Kolsch, and a change that was revealed in the middle of said trailer to the dismay of fans of the book and/or the spoilerphobic. We’re not going to watch the trailer, for fear that we’ll be sucked into some internet flame-war black hole (which is essentially the Phantom Zone for those who write online about movies with passionate fanbases). We will say that, unless this horror classic was somehow transformed into a song-and-dance cartoon about a beloved anthropomorphic dog’s funeral (and even that wouldn’t be too bad!), there’s not too much that these two could do to fuck it up more than Pet Sematary II did back in the ’90s.

Peep it if you dare:

“Based on the seminal horror novel by Stephen King, ‘Pet Sematary’ follows Dr. Louis Creed (Jason Clarke), who, after relocating with his wife Rachel (Amy Seimetz) and their two young children from Boston to rural Maine, discovers a mysterious burial ground hidden deep in the woods near the family’s new home. When tragedy strikes, Louis turns to his unusual neighbor, Jud Crandall (John Lithgow), setting off a perilous chain reaction that unleashes an unfathomable evil with horrific consequences.” 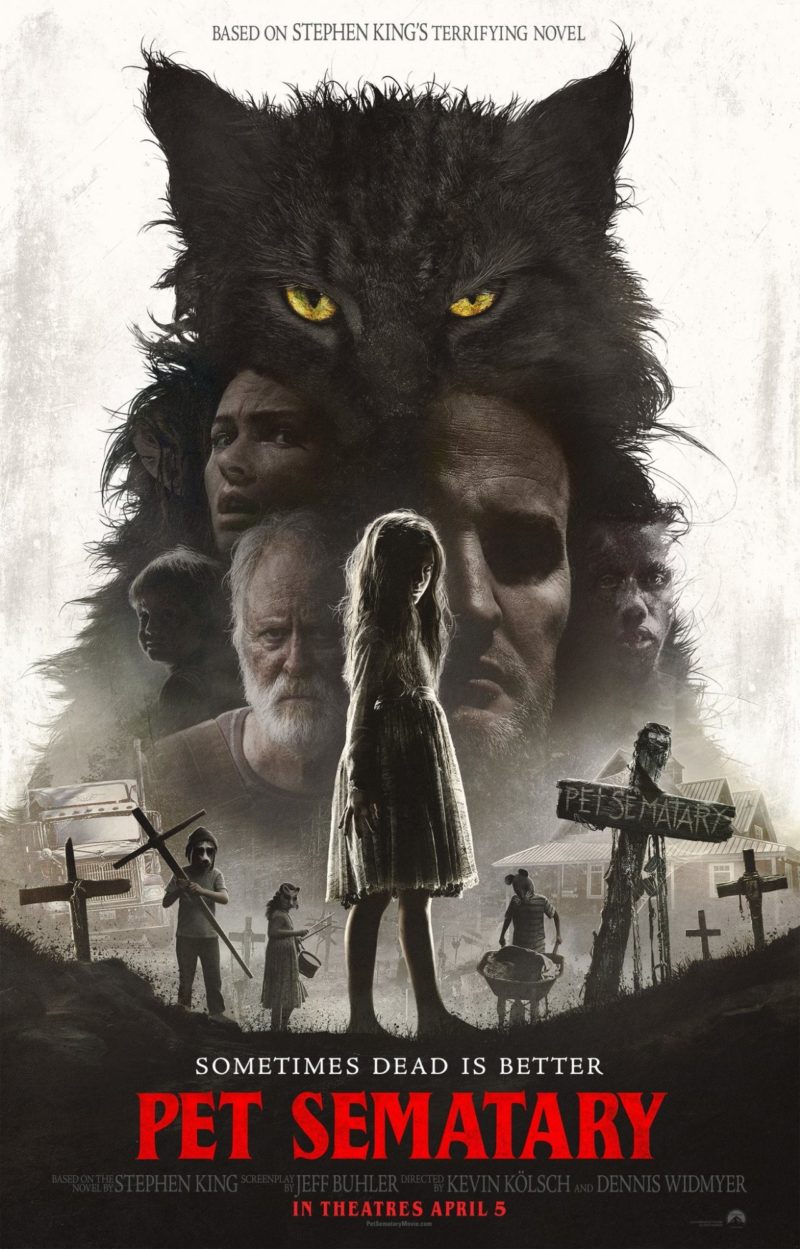 Pet Sematary hits theaters on April 5, though it will have its world premiere as the closing night film at this year’s SXSW Film Festival in March.