Ray Romano returns to stand-up in ‘Right Here, Around The Corner’

With the release of a new Netflix special, yeah, you could say everybody still loves the guy 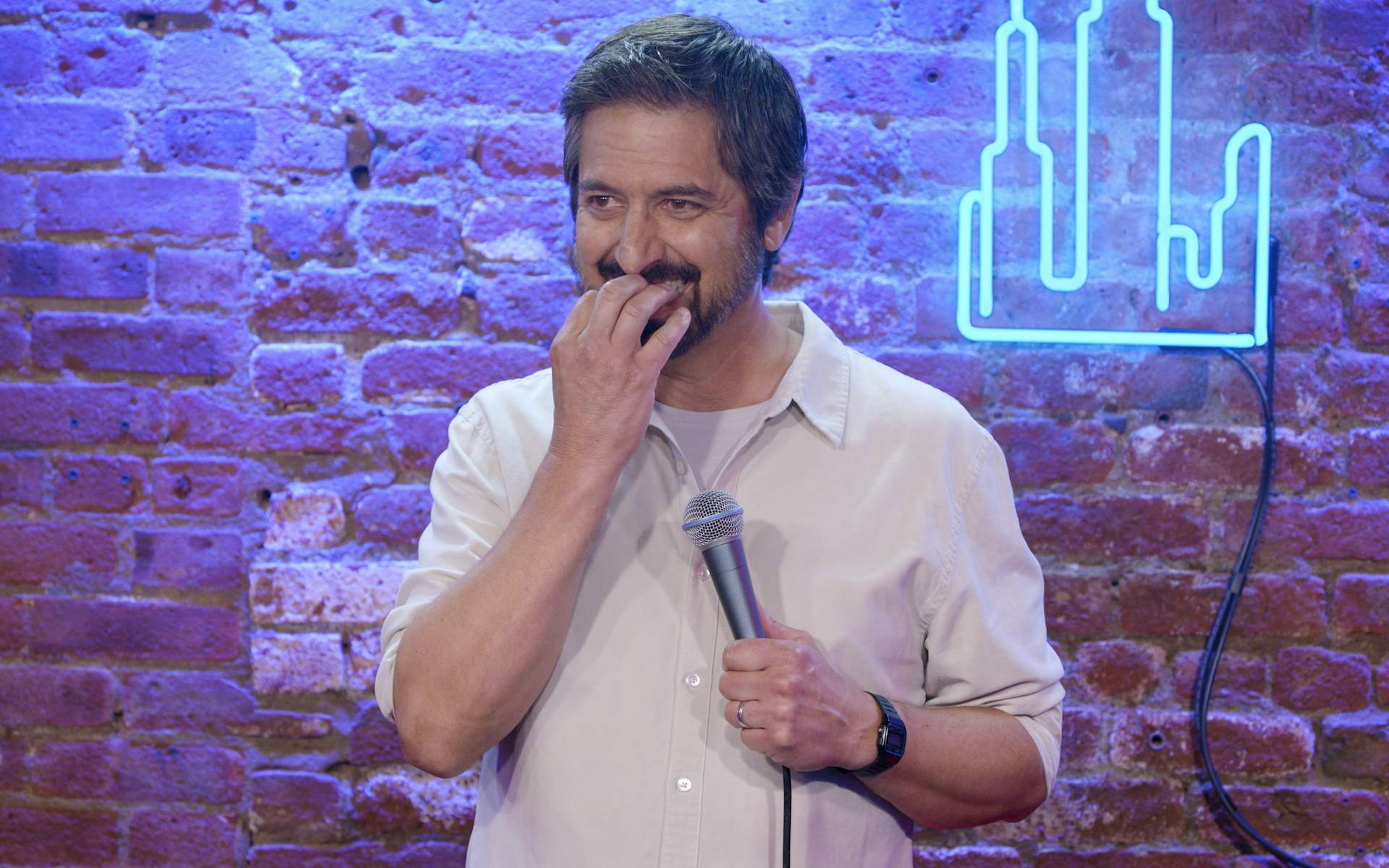 A lot has changed for Ray Romano since he released his last stand-up special 23 years ago.

Over the years, the 61 year old Queens native has curated a fairly lengthy filmography with roles in flicks like the Ice Age franchise and The Big Sick, appeared in a hand-full of critically-acclaimed TV shows like Men of a Certain Age and Vinyl, and cemented a legacy as one of the most adored TV personalities of the last 25 years with his nine-season run of his own show, Everybody Love Raymond, which wrapped in May 2005.

However, in terms of comedy, the only thing really hasn’t changed is Ray Romano.

His newest hour, Right Here, Around The Corner, landed on Netflix today (February 5), and the actor and comedian shows a natural growth in his material during sets at The Comedy Cellar and the Village Underground. While sticking to the type of observational wit that has made him one of the most relatable voices in comedy over the course of his stand-up career, he largely riffs on everything from his sex life (or lack thereof) and understanding parents fighting with their children in public, to how it doesn’t hurt to get popped in the junk anymore like it used to in his younger years.

Sure, it’s been nearly a quarter of a century since he last graced a stage for HBO, but it’s pretty clear that everybody still loves Raymond.

Watch the Right Here, Around The Corner trailer below.