Uffie charges it to the game of life on ‘Sadmoney’

Fast Tracked: The French-American performer is back with a minimal electronic-pop ode to filling in life's gaps 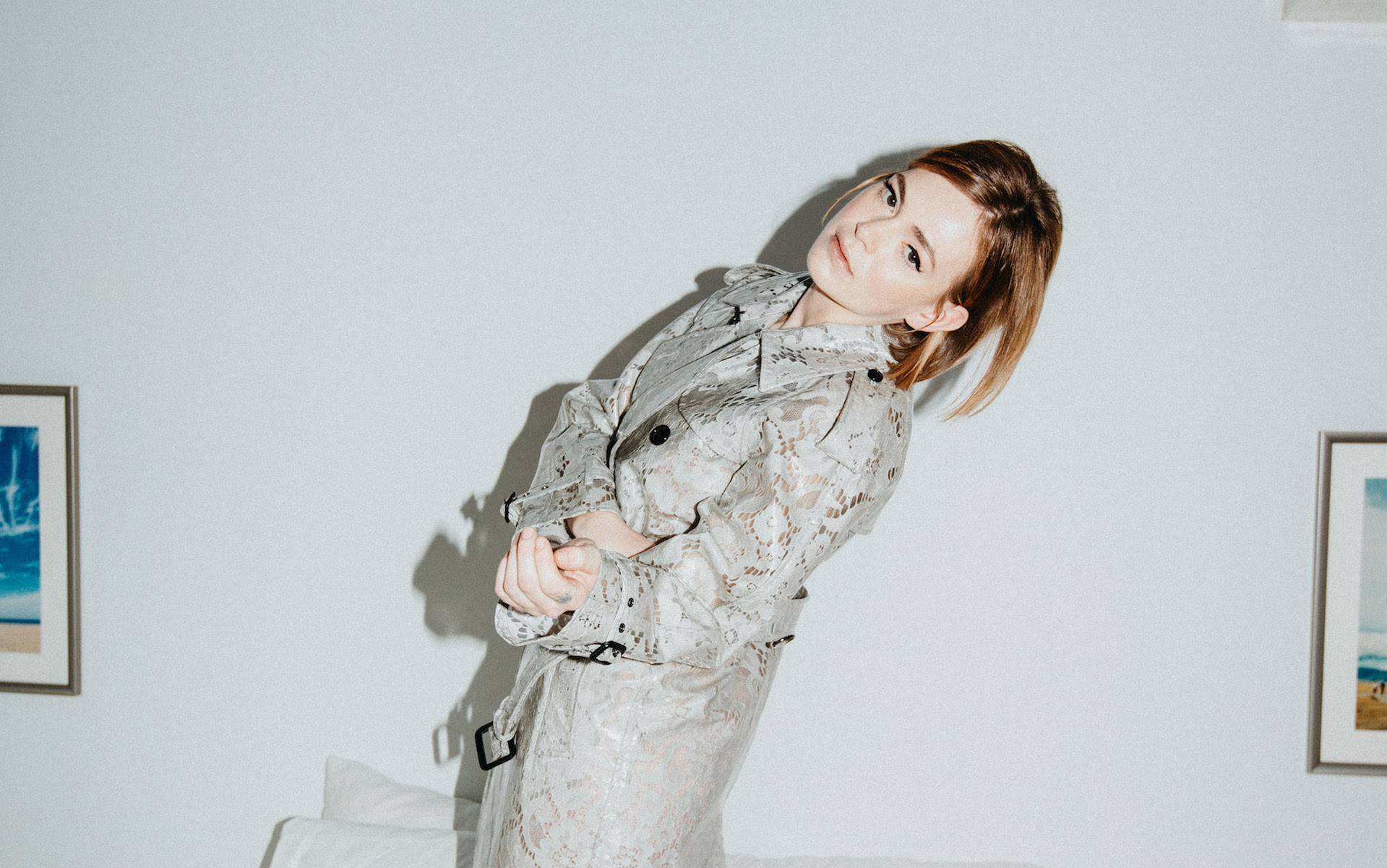 We’re not too hot into comebacks around these pink ink digital pages, but we’ve welcomed the return of Uffie with open arms. The French-American performer has been soundtracking our dance parties and morning afters for the past 13 years, and this week re-emerges once again with a solemn track called “Sadmoney”. This minimal electronic-pop ode to spending and trying to fill our lives with something-slash-anything should be released physically on a credit card. “‘Sadmoney’ is that tough place to be that only exists because we give it value,” Uffie tells Highsnobiety. “It’s that superficial chase that we’re all guilty of, leaving your cup half empty… but damn do you enjoy those first sips.” On Valentine’s Day, Uffie drops a new EP called Tokyo Love Hotel, her first project since 2010’s Ed Banger studio album Sex Dreams and Denim Jeans. And we can only hope she’s here to stay. Featured image by Ashley Osborn.