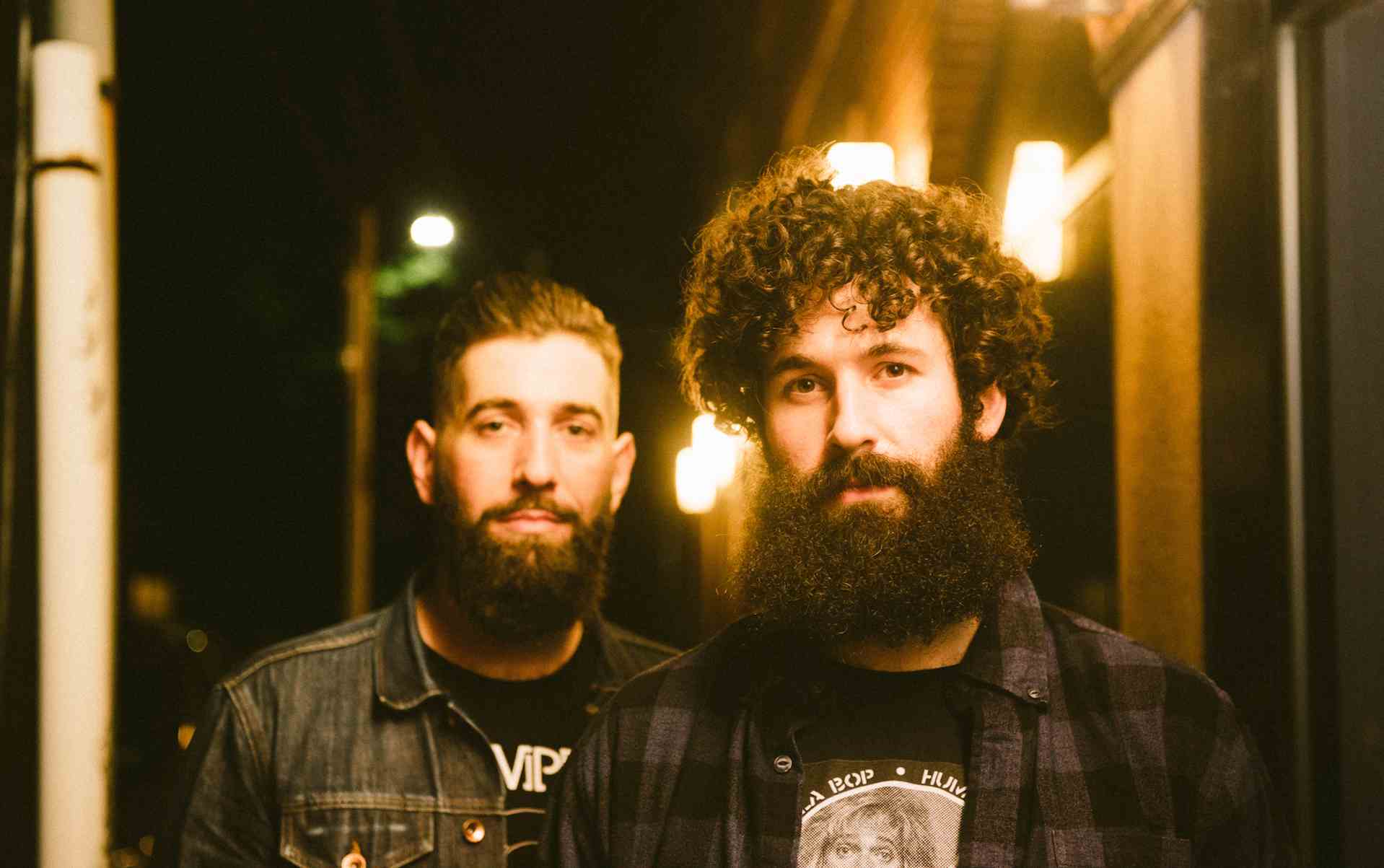 What Studio 52 Says: Electric blues duo and 2018 Boston Music Awards nominee GA-20 are a tribute to the golden age of rock and roll, when fuzzy and rugged electric guitars ruled the airwaves. The brain-child of Matthew Stubbs and Pat Faherty, GA-20 formed out of the pair’s affection of classic blues and R&B artists and set out to create an extension of the vintage music they love. Their debut single “Naggin’ On My Mind” was released just before the end of last year and features the talent of Charlie Musselwhite and Luther Dickinson. Without a doubt, the group emulates and even transcends the essence of heavy blues. The track burns through every requirement of an authentic rock and roll triumph complete with screeching guitar riffs and a wailing harmonica accompaniment. GA-20 manage to invoke the spirits of blues legends in their music to help create something modern but also quite familiar. They’re able to instill the appreciation of the genre to someone who might not have paid much mind to it previously. GA-20 are helping create a bridge between generations through their craft and their sheer dedication and respect to the culture lay each brick. Don’t miss GA-20 live tonight (February 1) at Toad in Cambridge with Tim Carman or tomorrow night (February 2) at Gillary’s Taphouse in Bristol, Rhode Island. You can also catch them when they head down to NYC on Valentine’s Day to play Rockwood Music Hall. 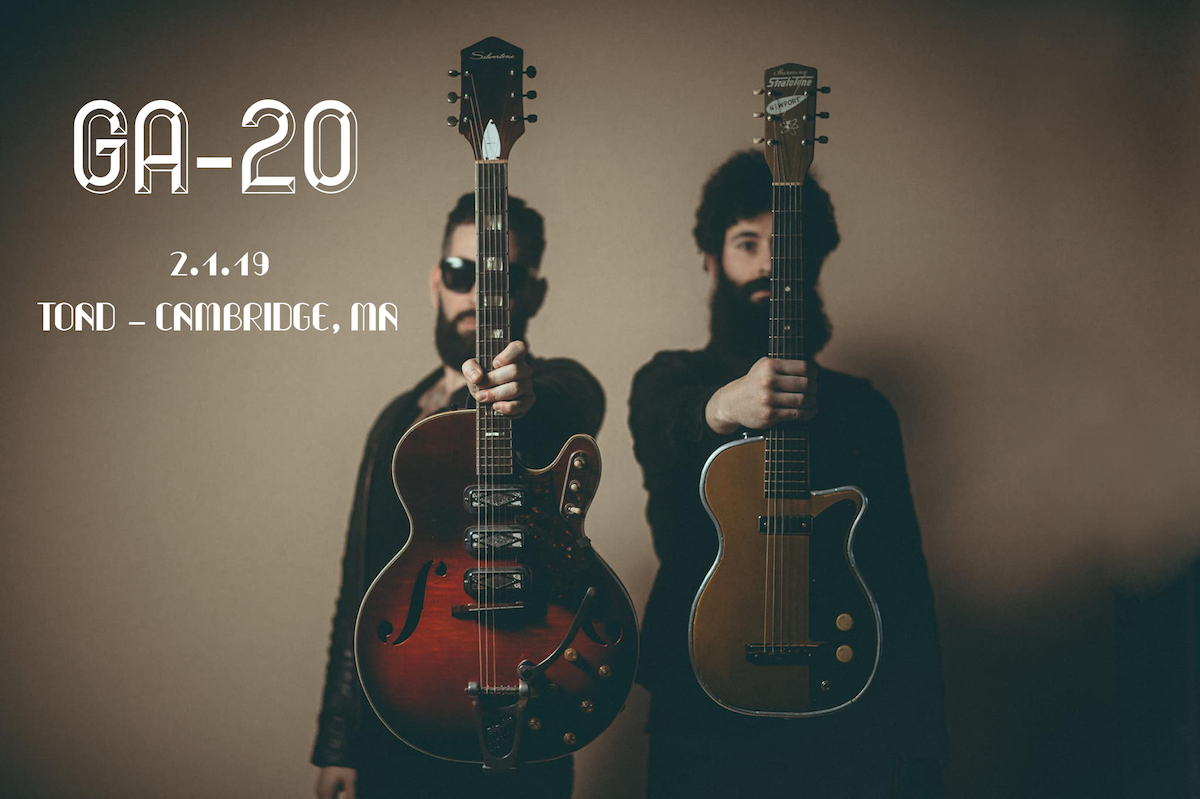