A Happy Accident: Matt Braunger’s labor of love is ready to greet the world

The Oregon native waxes on about his impatience, his upcoming special, and being a self-proclaimed dipshit 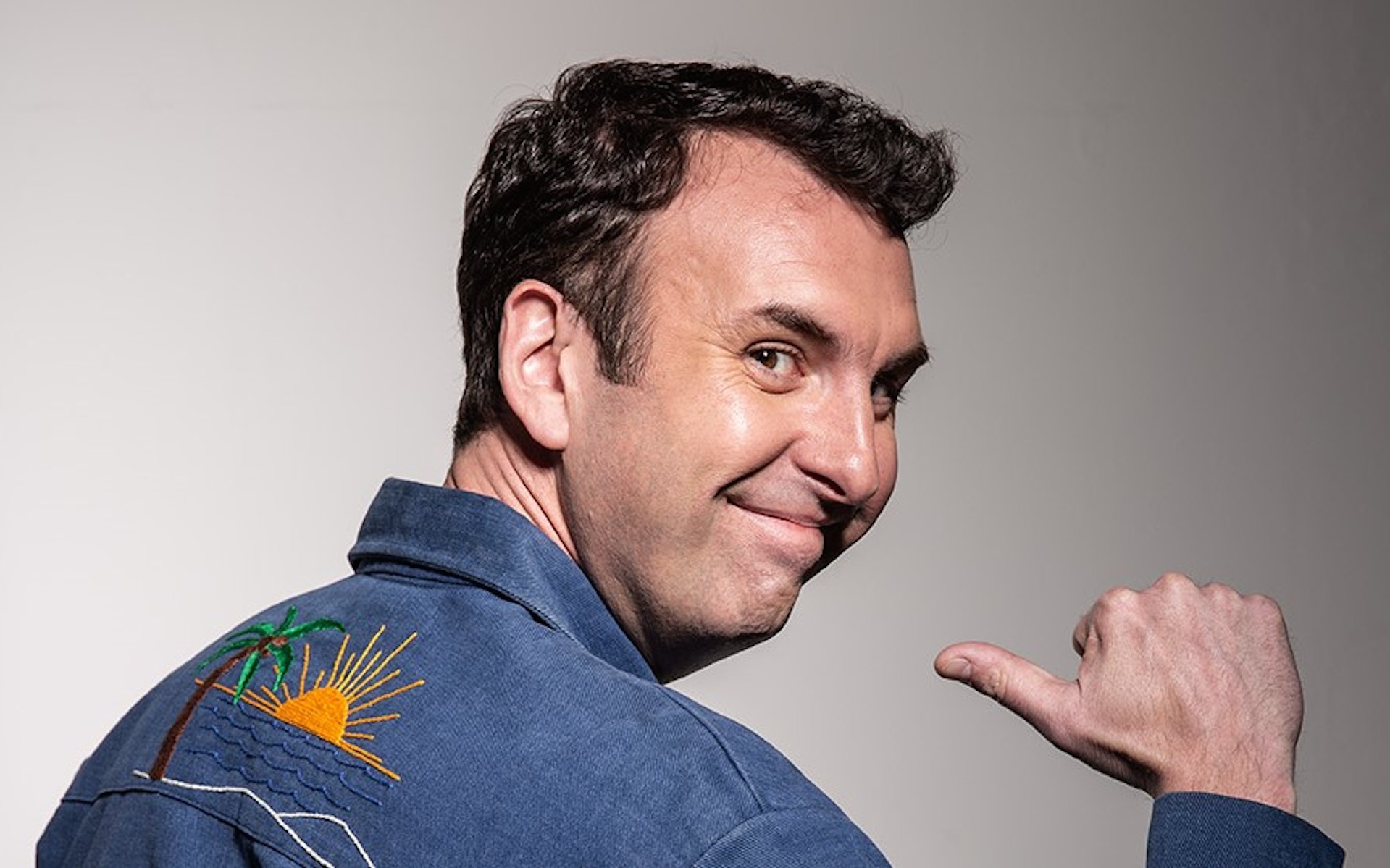 The seedy history of the Paris Theatre may represent a demerit against the charm of Portland, Oregon, but Bridgetown native Matt Braunger has used the renovated space for good instead of public intercourse, “voyeuristic bedrooms,” and four years of Deep Throat screenings.

“The waiting did make it more exciting in the way that I was like ‘So, it is gonna come out? Oh yay, exciting,’” Braunger tells Vanyaland. “I wouldn’t say the announcement that it was coming out was a happy surprise, but rather a happy reminder of what we did, which is very cool.”

While Braunger has been chomping at the bit to finally bring this hour of material to the world, he certainly hasn’t been bored while in limbo. Along with recording a completely different hour of material in Vermont over the closing days of 2018, Braunger has kept himself busy with not only putting his first podcast, Ding-Donger With Matt Braunger, to rest, but also growing another, Advice From a Dipshit with Matt Braunger. In the latter, he doles out advice based on messages left by listeners to help them sort through whatever problems they may be dealing with at the time.

“It’s been a blast doing this podcast,” says Braunger. “Ding-Donger was fun to do, but it was really just me talking, without really having a hook to it. When you pitch a TV show or something, there’s always the question of ‘What’s the billboard?’ and with Ding-Donger, you didn’t really give a shit if you didn’t know who I was already, whereas with Advice from a Dipshit, people can automatically tell that it’s an idiot doling out advice based on his life mistakes.”

The reception of the new podcast has led Braunger to getting the gears turning on a live adaptation of the show — something the comedy vet feels will add to the humor, and overall energy of the show.

“We’re starting to get a lot of interest in taking it on the road,” he adds, “so hopefully we can come through Boston at some point, because we did one of the old incarnation in Denver, and it was so rad to watch the audience hear the calls live at the same time I’m hearing them for the first time, so it’s fun to see that reaction from the crowd when I get a message from a guy who’s like ‘hey, I have a really weird dick!’ and I’m trying to figure out how to react to it myself.”

Matt Braunger is excited for his two-year labor of love to finally make its way out of the catacombs of production. He’s gotten great feedback from those around him that have seen it already; but more importantly, it’s something that, even as his own worst critic, he actually doesn’t hate it.

“I feel like every comedian who does a special or a late-night set will watch and re-watch their set and go ‘Ugh! This is brutal,’ but I was there during the whole editing process, I produced it myself, and I think it was a little bit of happenstance,” says Braunger. “But I think it came together really well, and I guess you have to give yourself a little bit of a break when everyone that helped you work on it is telling you it’s really funny.”