Mick Jenkins brings messages of hope and resilience to Cambridge 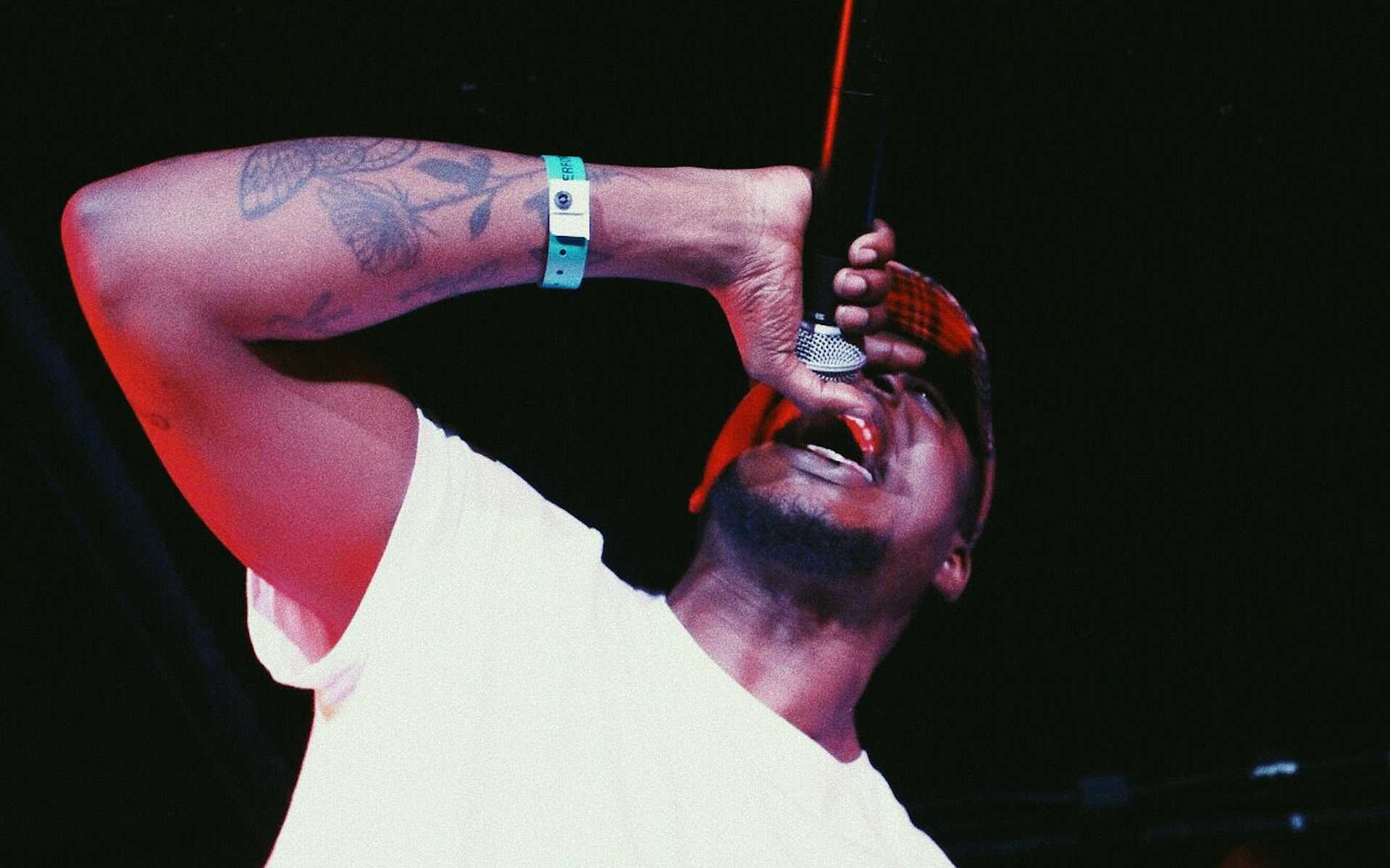 “Boston make some motherfucking noise if you’re ready for a show!” Chicago rapper Mick Jenkins was full of nothing but raw and unbridled energy as he took the stage at The Middle East Downstairs this past Friday (January 25). Jenkins, a lyrical messiah, uses the heaviness of politics and history to thematically shape his songs, bravely brought messages of hope and resilience to a sold out Cambridge crowd.

Backed by a live band, his tenderly rumbling baritone indulged onlookers who may have any doubt about his ability to perform. And quite frankly, the man was simply phenomenal. From the poignant reflections found in opening song “Stress Fracture” to the ethereal undertones of “Ghost,” the world-weariness of Jenkins’ voice made his songs that much more alluring, dramatic and potent.

The positivity of “Spread Love” managed to conjure up an emotional dislocation for those in attendance who thirsted for songs that were less subdued. They received their wish when Jenkins churned out fiery live renditions of “ Understood,” “U Turn,” “Gwendolyn’s Apprehension,” and “Pull Up.”

Throughout the evening, Jenkins effortlessly basked in both his poetic complexity and his rigorous physical stamina when it came to performing some of the most meaningful songs from his catalogue. What the man brings to modern day rap music is tough to explain; Jenkins’ verses are layered and invigorating while his jaded wit hones in his grand artistic ambitions. With the momentum he currently has, there’s nothing stopping the emcee from dreaming big.