Lizzo announces her debut full-length album ‘Cuz I Love You’

After seasons of perfect singles, the R&B advocate for self-care and self-confidence shares the deets on her new record 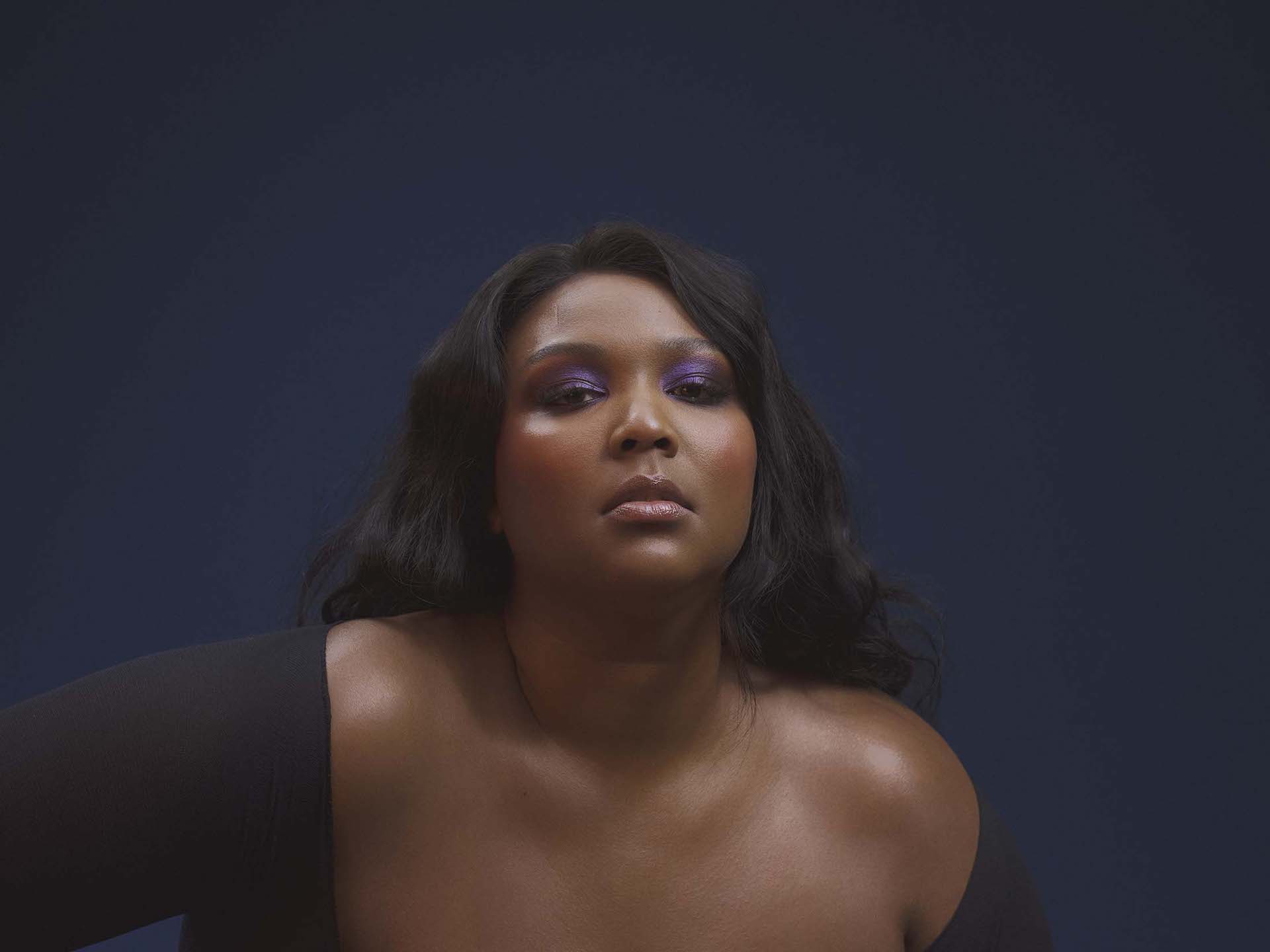 In 2017, Lizzo told us that her debut album on Atlantic Records was being put together in earnest. Now after seasons of perfect singles, the leading R&B advocate for self-care and self-confidence has finally announced her new record Cuz I Love You, out April 19.

To celebrate, she’ll be bringing her juice to North America this spring on tour, starting with her Coachella dates and wrapping up in Boston at The House of Blues on May 22.

Drink up the full list of dates below before tickets go on sale next month.

HAPPY BIRTHDAY TO ME 🥰
(go to https://t.co/aeHADDS5qe for ALL the Album & Pre-sale tea 🐸☕️) pic.twitter.com/rbbshiqZys