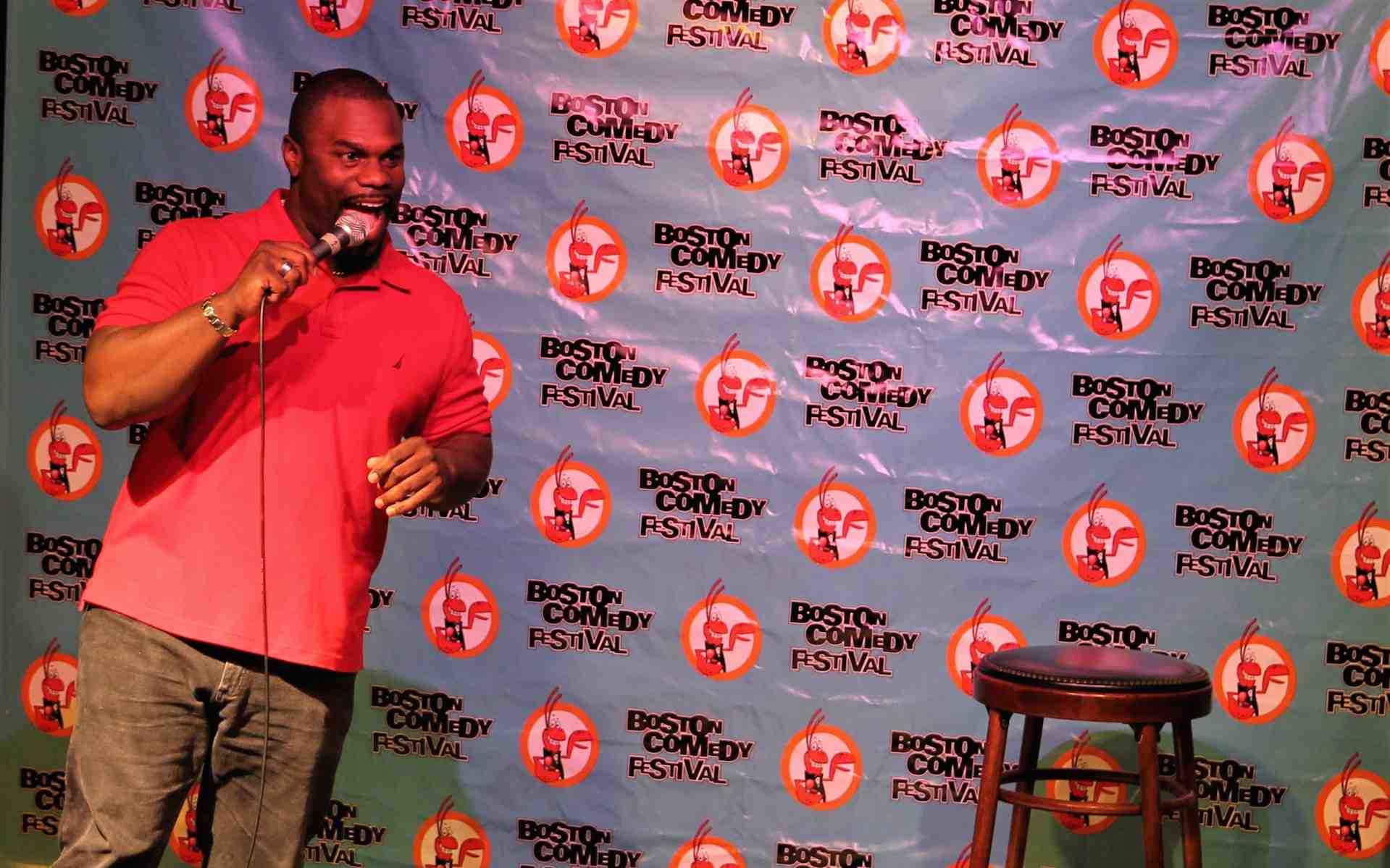 Set those DVRs, ignore the bedtime yawning, do whatever you have to do to catch this — because thanks to Conan O’Brien, one of Boston’s own is headed to Late Night for the very first time.

Airing this Tuesday night (January 29), long-time Boston comedy scene staple (and damn near spot-on Denzel impressionist) Corey Rodrigues makes his late night debut with a stand-up set on Conan, and while we aren’t totally sure a Denzel impression will makes its way into the appearance, what we do know is that the nod comes overdue for the hard-grinding road comic.

Rodrigues is getting some well-deserved love from Team Coco, but it certainly hasn’t come easy.

The Milton native has toiled hard for the past 13 years to cultivate a voice on stage in clubs all over Boston and around the country. With an approach that has garnered him local and national acclaim with accolades that include titles from the Catch A Rising Star Comedy Festival and Big Sky Comedy Festival, as well as a number of semi-finalist spots in Comedy Festivals in both Boston and New York, many who are familiar with Rodrigues’ material know that he has the chops to slay on late-night television.

Check your local listings, and be sure to catch the episode tomorrow night around 11 p.m. as O’Brien welcomes Rodrigues alongside The Walking Dead actor Steven Yeun.

Featured image of Corey Rodrigues by Jason Greenough, from his 2018 appearance at the Boston Comedy Festival.