Banana peel one out this Tuesday at O'Brien's Pub for a show with Honey Cutt, Dig Nitty, and Dark Tones 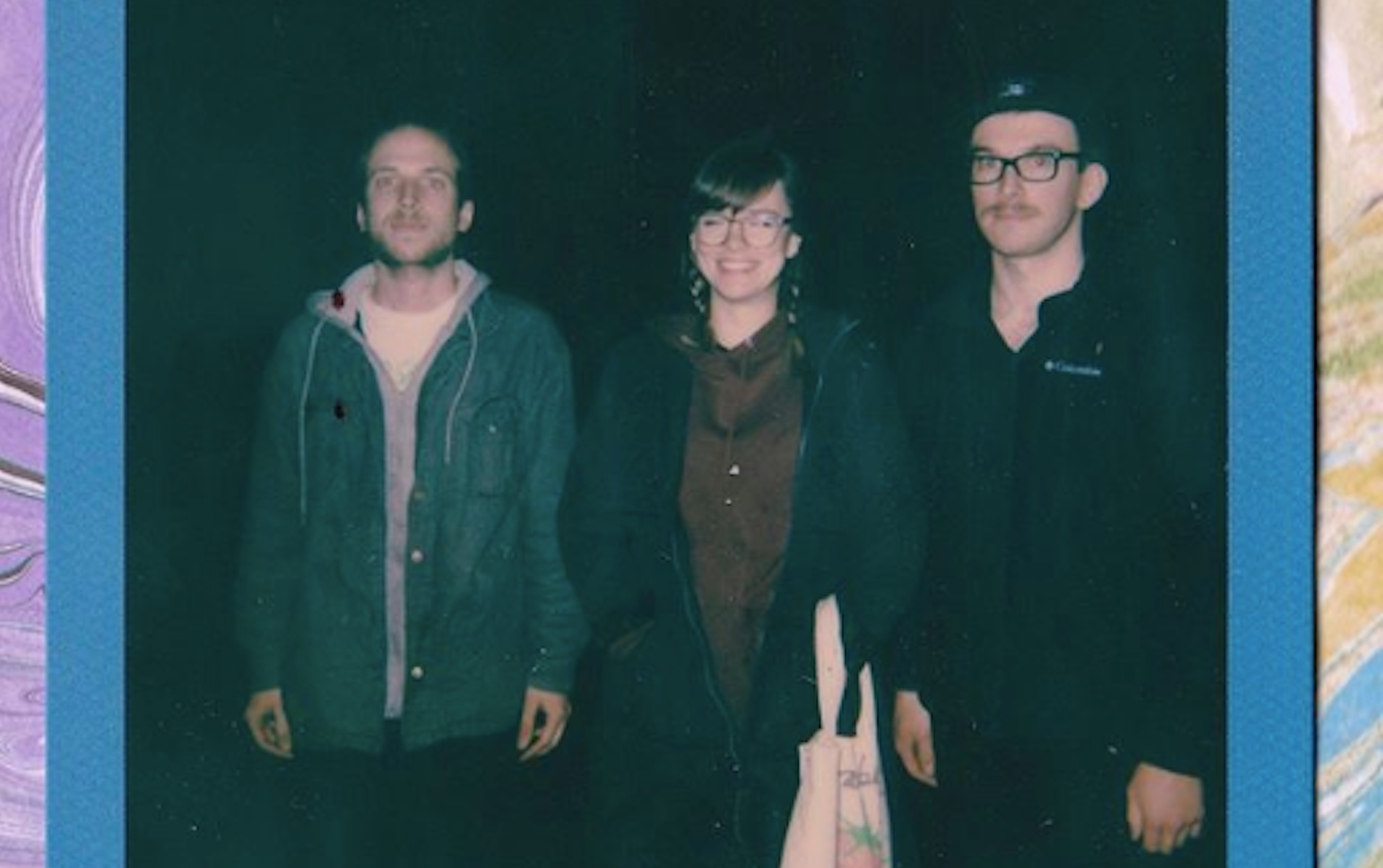 What Studio 52 Says: Boston indie rock trio Banana spread sludge on top of a backbeat and round things out with clean, Kim Deal-esque vocals. Their 2015 debut release Demos was done almost entirely by front woman Chelsea Ursin tracking bass, guitar, and vocals to Garageband drums and drums tracked by Jeff Crenshaw of Edge Petal Burn. Recorded in her apartment, the outcome flaunts the bare structure of the Banana you hear today. Broken down acoustic versions of “Came to Take Me,” “Two Weekz,” and “Feelinz” clearly showcase Ursin’s skills as a vocalist and songwriter; however important, the instrumentation takes a backseat to her calm and collective storytelling.

Fast forward to their 2017 release Die Alone Pt. 2, recorded at Down The Hall Studio, located on the third floor at Studio 52. The title track beautifully crashes and burns halfway through; instrumentally sounding like something from Nirvana’s debut record Bleach, only to be gently escorted back down on earth by Ursin’s vocals. Banana fully embraces how less can be more, great songs are great songs, and you don’t always need to abide by the rules of pop to write them. The quick and sometimes spastic movements they make between instances of pounding out aggression and those of delightful calm is epitomized by their self proclaimed genre “Anxiety Pop.”

Banana is bringing that juicy fruit to O’Brien’s in Allston this Tuesday (January 29) alongside Honey Cutt, NYC’s Dig Nitty, and Dark Tones. We caught up with Ursin to get some more info…

Studio 52: Tell us a bit about Banana.

Chelsea Ursin: It’s my first band where I’m the songwriter even though I’ve been in bands since I was 14. I wrote the songs on the first album by myself and Banana was a two piece, just bass and rotating drummers for the first couple years. I played with 10 different people including Larz Brogan of Palehound and Jeff Crenshaw who’s in Edge Petal Burn now — those two in particular really helped shape the drum parts. I added in Ryan [Higgins] on guitar like 2 years ago which made the band about three times heavier, and Justin [Cole] has been drumming with us for a year. People who haven’t heard us in a while would be surprised by how different the sound is now. We are recording a four-song EP this weekend and hope to have it out and do some weekenders in the spring.

Studio 52: Nice, you guys are staying busy, what’re you up to outside of Banana?

Ursin: I have a podcast called Dear Young Rocker that of course I gotta plug. It’s an audio memoir of growing up as a socially anxious loner and becoming a musician and getting in my first band and advice to other young weirdos. It’s on Spotify, Apple Podcasts etc. I produce it and make all the music myself. 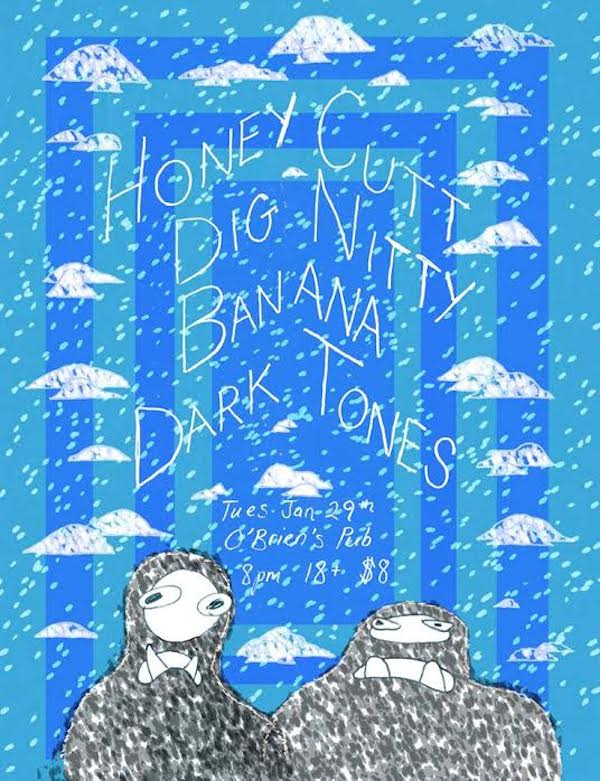