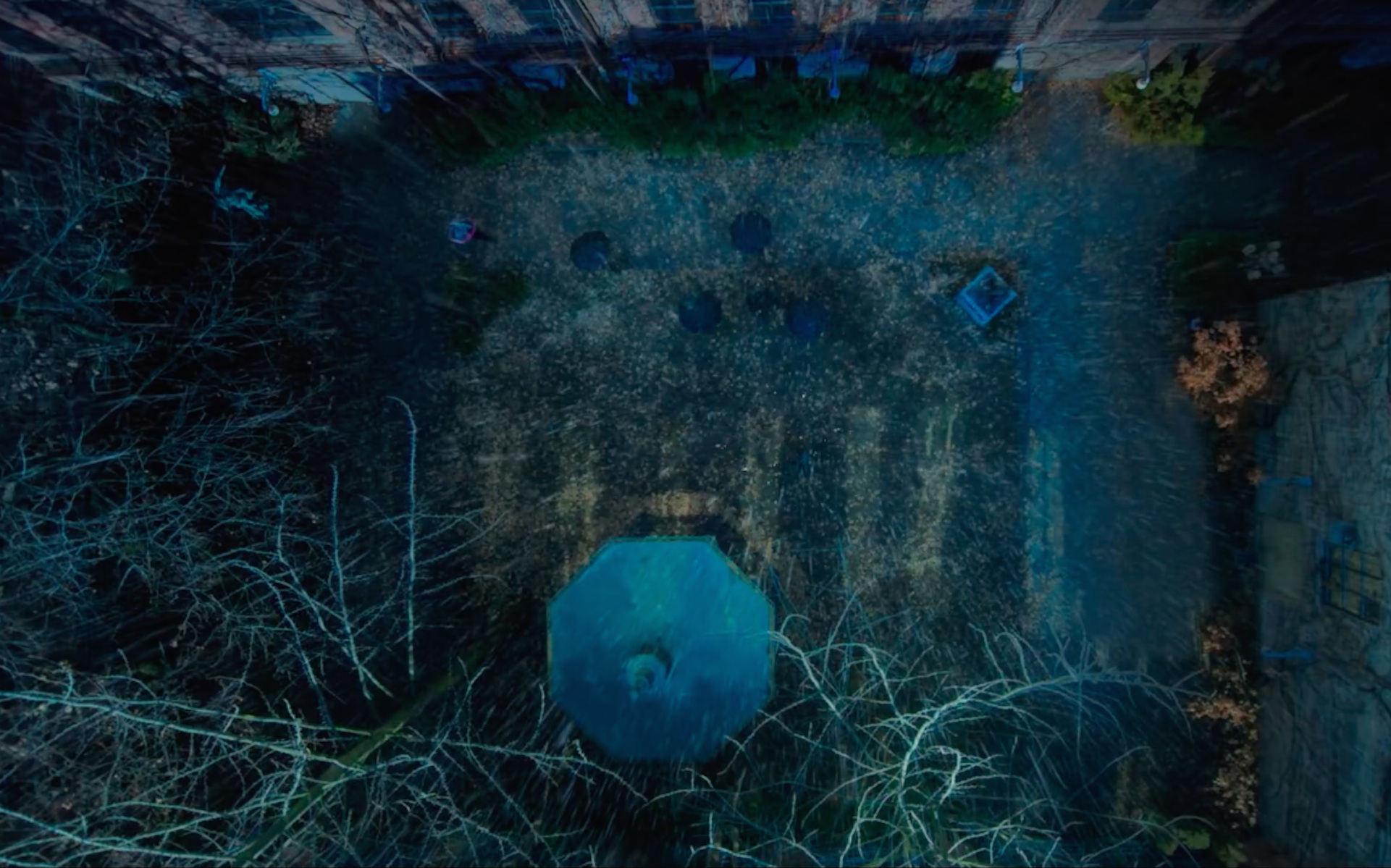 Instead, it’ll come via former My Chemical Romance frontman Gerard Way, who teams with MCR guitarist Ray Toro to bust out a cover of a cover — a fairly banging rendition of Simon & Garfunkel’s 1966 single “A Hazy Shade of Winter”, but in the raucous style of The Bangles’ polish-up from 1987’s Less Than Zero soundtrack.

And people, we are fucking here for this one.

Way’s “A Hazy Shade of Winter” is taken from the upcoming Netflix series The Umbrella Academy, which is out February 15. The new series, based off the comic book series created and written by Way and illustrated by Gabriel Bá, is described as such: “A dysfunctional family of superheroes comes together to solve the mystery of their father’s death, the threat of the apocalypse and more.”

We certainly count The Bangles’ version of “A Hazy Shade of Winter” as one of our absolute favorite winter-themed songs, and this one does it a nice bit of justice as we’re trapped here in New England’s version of January. Maybe we need to get out to Los Angeles.