Kississippi and Prince Daddy & The Hyena gear stolen in Allston

Roughly $7,500 in both bands' equipment was jacked, including guitars, keyboards, merchandise, and other valuables 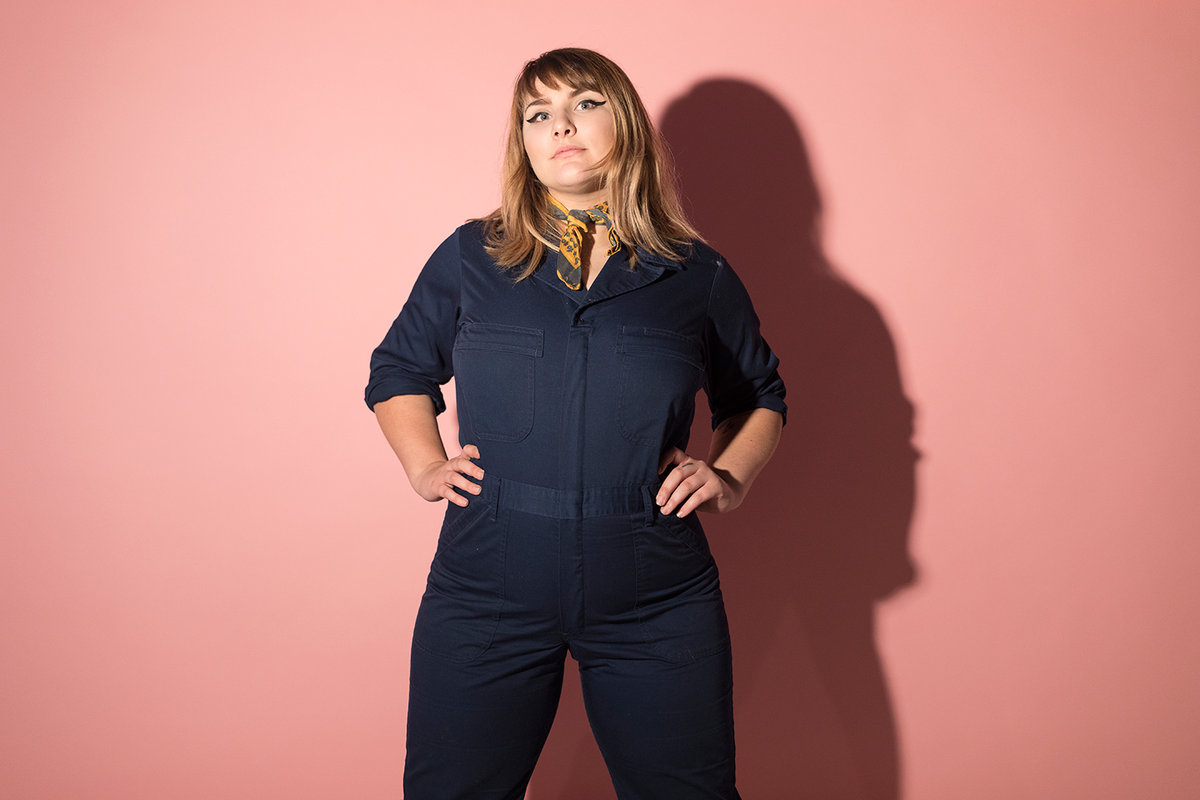 Two touring bands had their van broken into and roughly $7,500 in musical gear stolen after playing shows in Boston.

“rip to my lil donut 😓” writes Kississippi’s Zoe Reynolds on Facebook. “we were in the allston area when this happened so pls be safe with your gear y’all! i lost some things that were so special to me. if anyone wants to help me save up to replace some of these things, feel free to pay what you want for one of my releases on bandcamp. otherwise, if friends in boston could please keep an eye out it would mean the world to me.”

Kississippi also state that anyone who has already purchased their albums on Bandcamp but still wants to contribute to their recovery fund can make a donation directly to their PayPal at kississippiband@gmail.com.

Check out the list of stolen items below, and be sure to keep an eye out on Craigslist and second-hand shops around the Boston area. 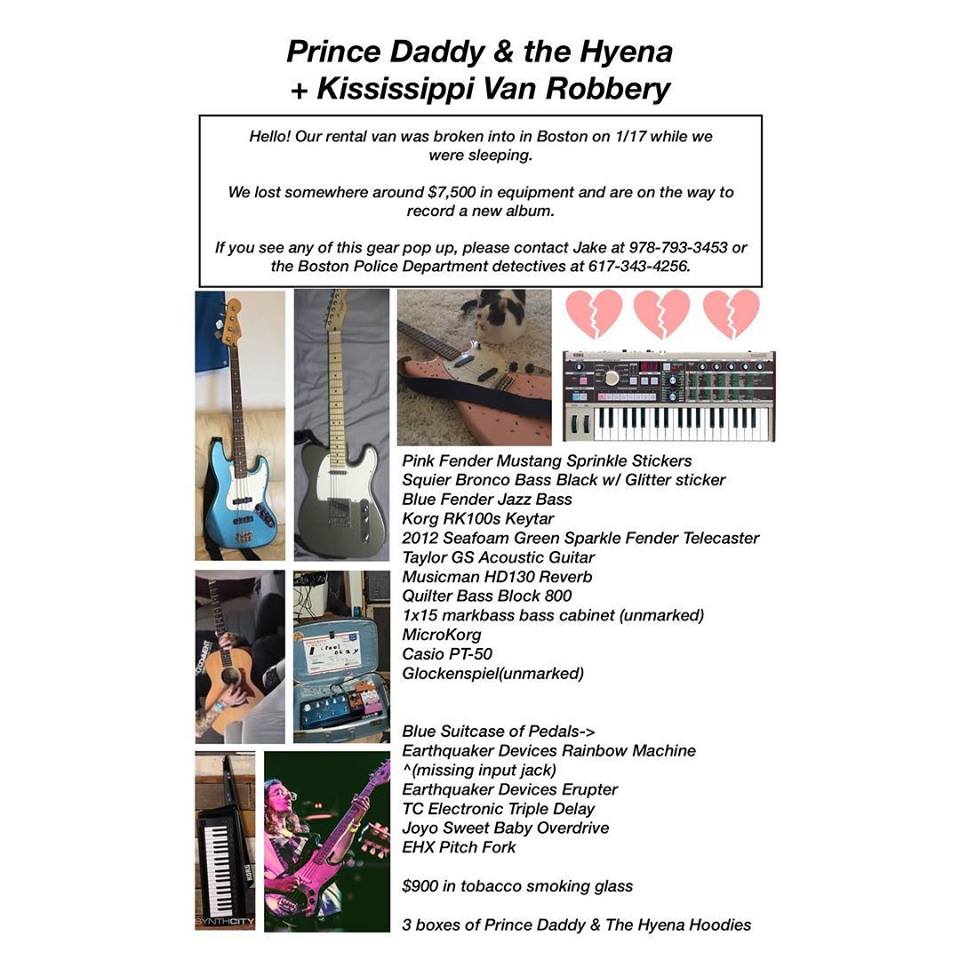