The Amazing Johnathan whips up a soirée of snark and sorcery

The Detroit comedian makes two rare Northeast appearances this weekend, including a Saturday show at The Wilbur 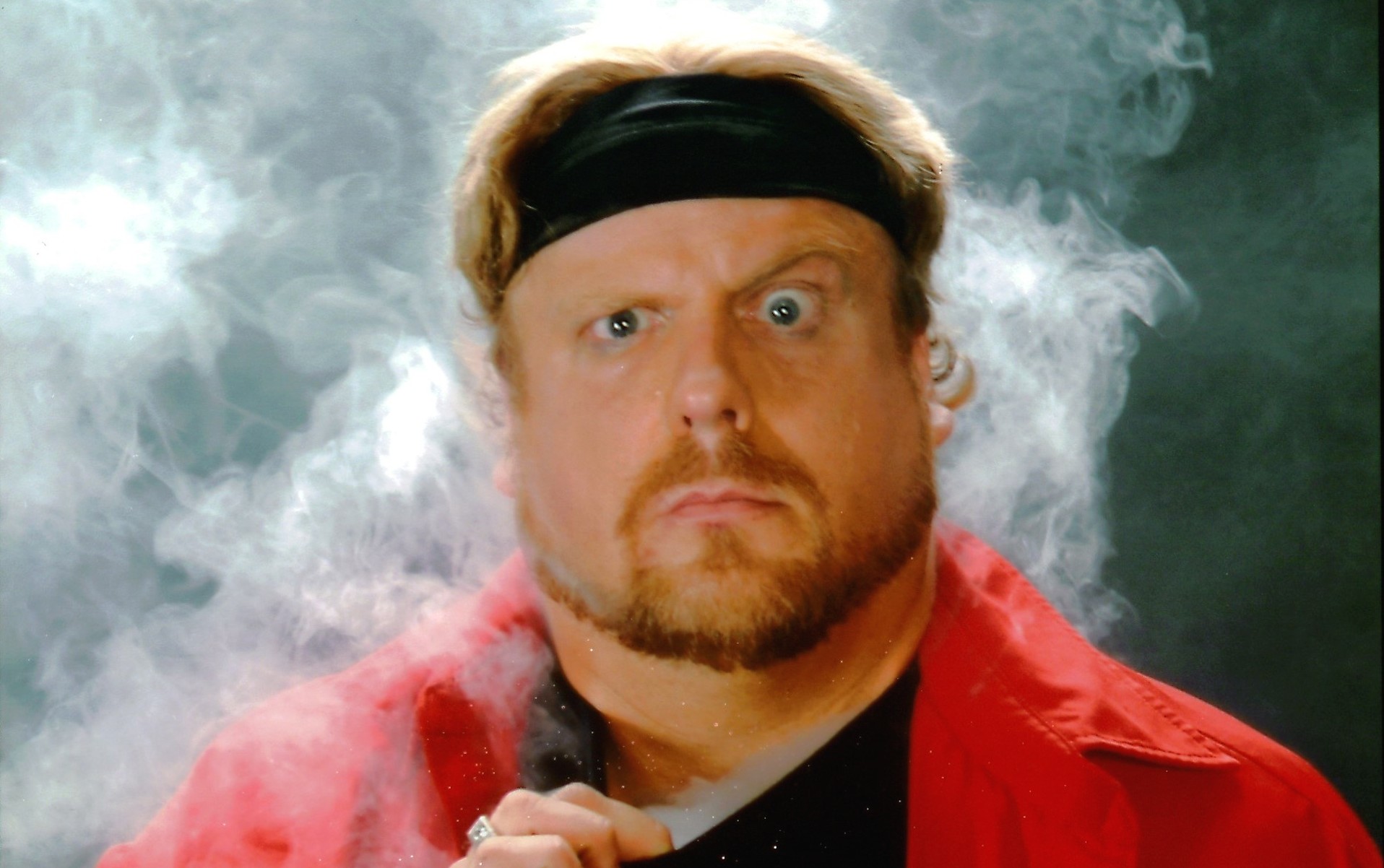 Killing two birds with one stone, the Las Vegas-based comic magician makes his long-awaited return to the stage this weekend, after only a handful of sporadic dates in 2018, starting with a show at the Fox Theater in Connecticut this Friday (January 18) before setting up shop at The Wilbur Theatre on Saturday (January 19) for a soirée of snark and sorcery to shake the rust off a bit.

“I’m just trying to pass the torch, and keep the old spirit alive,” Szeles tells Vanyaland. “I only have, like, five shows for the entire year, so it’ll be fun to do the show again after [taking some time off].”

That time off has been spent preparing for the release of not one, but two documentaries chronicling his life, his 35 years in comedy, and the medical diagnosis that changed the course of not only his critically-acclaimed stage career, but his life as a whole. In 2013, Szeles was diagnosed with a degenerative condition in the heart muscle called cardiomyopathy. He was given roughly a year to live.

Always Amazing, the first documentary that followed him around for two years before a second project was pitched to him by an Academy award winning filmmaker, has been welcomed with critical acclaim in Los Angeles and Sydney’s Lift-Off Film Festival. Sundance Film Festival will be welcoming the Amazing J for five screenings of the yet-to-be-titled second documentary, as well as a Q&A panel to discuss the film with viewers. “It’s pretty rare to have documentaries made about your life like you’re dead,” Szeles riffs, “so now I get to watch the story of my life in a movie theatre, which is pretty cool.”

Even with all of the preparation for Sundance and a month on the road ahead of him, the Detroit native — a self-dubbed “Freddy Krueger of Comedy” who has risen from his high school talent show to street performing in San Francisco to performing for President Reagan in 1986 — is still excited for his shows on the East Coast, and for reasons that stretch beyond the good crowds.

“Foxwoods is effortless, really,” he admits. “It’s almost always sold out, and The Wilbur is always crowded, so it will be good, because I don’t like dealing with comedy clubs anymore. I enjoy the theaters. It’s a posh gig, really.”

And Szeles will feel pretty comfortable when he’s doing his thing on Tremont Street: “Boston has always been good to me, since I was a kid. I’m coming up on 35 years of doing comedy now, and I love Boston, and I love Detroit, because one is home, and the other feels like home.”