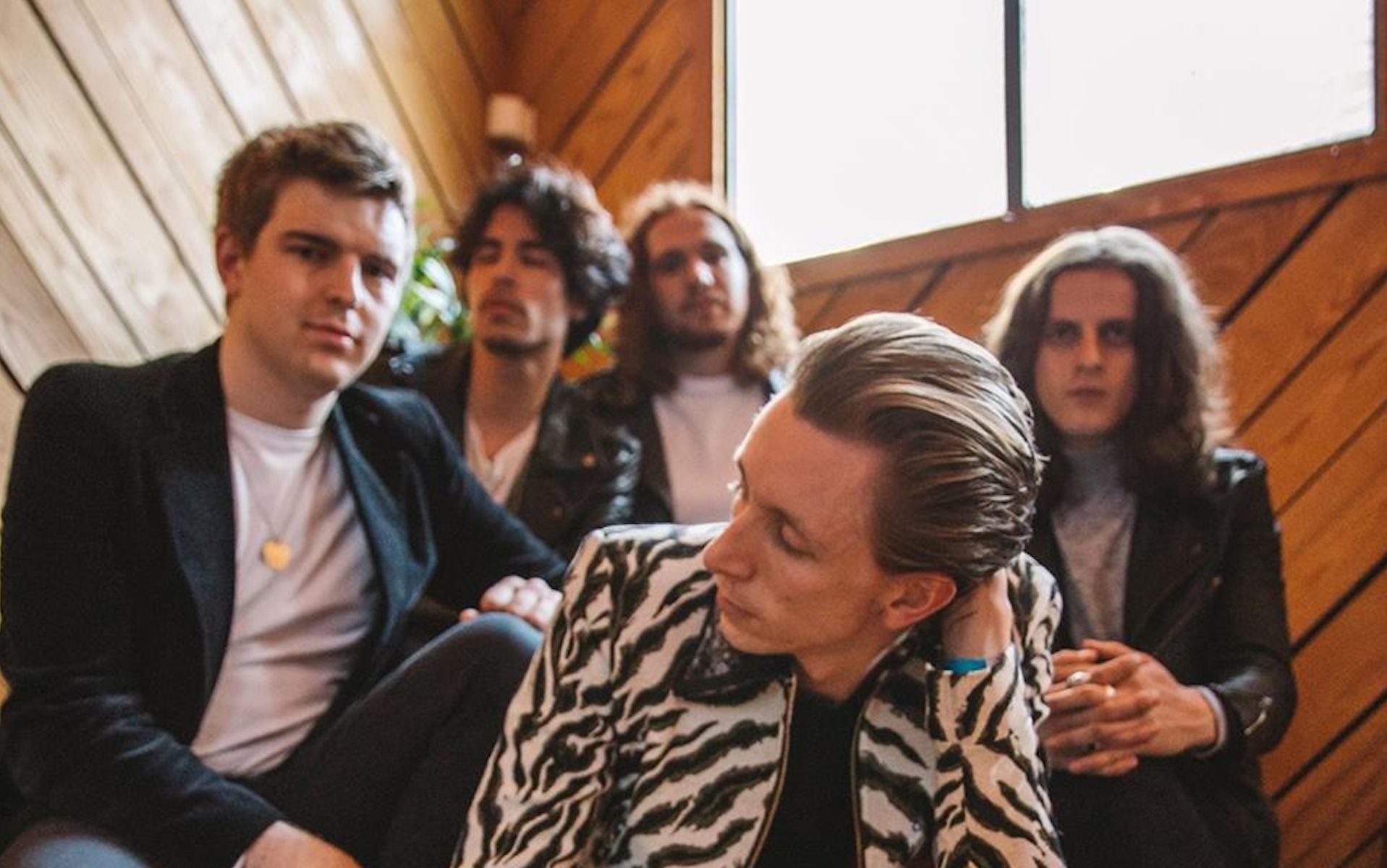 Manchester’s own The Courteeners are gearing up for a big year ahead with a sold-out headlining gig at Heaton Park in June. But its members are not stopping there to shape the city’s sound of indie in 2019.

Courteeners bassist Joe Cross has produced a new single from young Mancunian upstarts Saytr Play titled “Bang Average,” and the result is a massive indie-pop anthem that would dominate radio if radio still gave a shit. The soaring and slashing guitar-rock number can be heard below via Soundcloud and Spotify, its heart-strung ambition blasts out of the speakers at every turn.

“‘Bang Average’ is a story of a boy, who falls madly in love with someone off limits and as a result doesn’t know what to do with himself,” the band writes. “The song touches on how we begin to question ourselves because of the opinions of another. ‘Bang Average’ is for the hopeless romantic and the inexperienced youth.”

Cross has released the tune on his own Lovers Music label, and we’re excited to hear what’s next. The band take their name, for what it’s worth, from an ancient Greek form of tragicomedy, and the whole package feels quite right. Saytr Play play Manchester club Gorilla on February 22, so those in the area need to attend it and tell us here in Boston what we’ve missed.

Featured image by Liv Williams, via Saytr Play on Facebook.