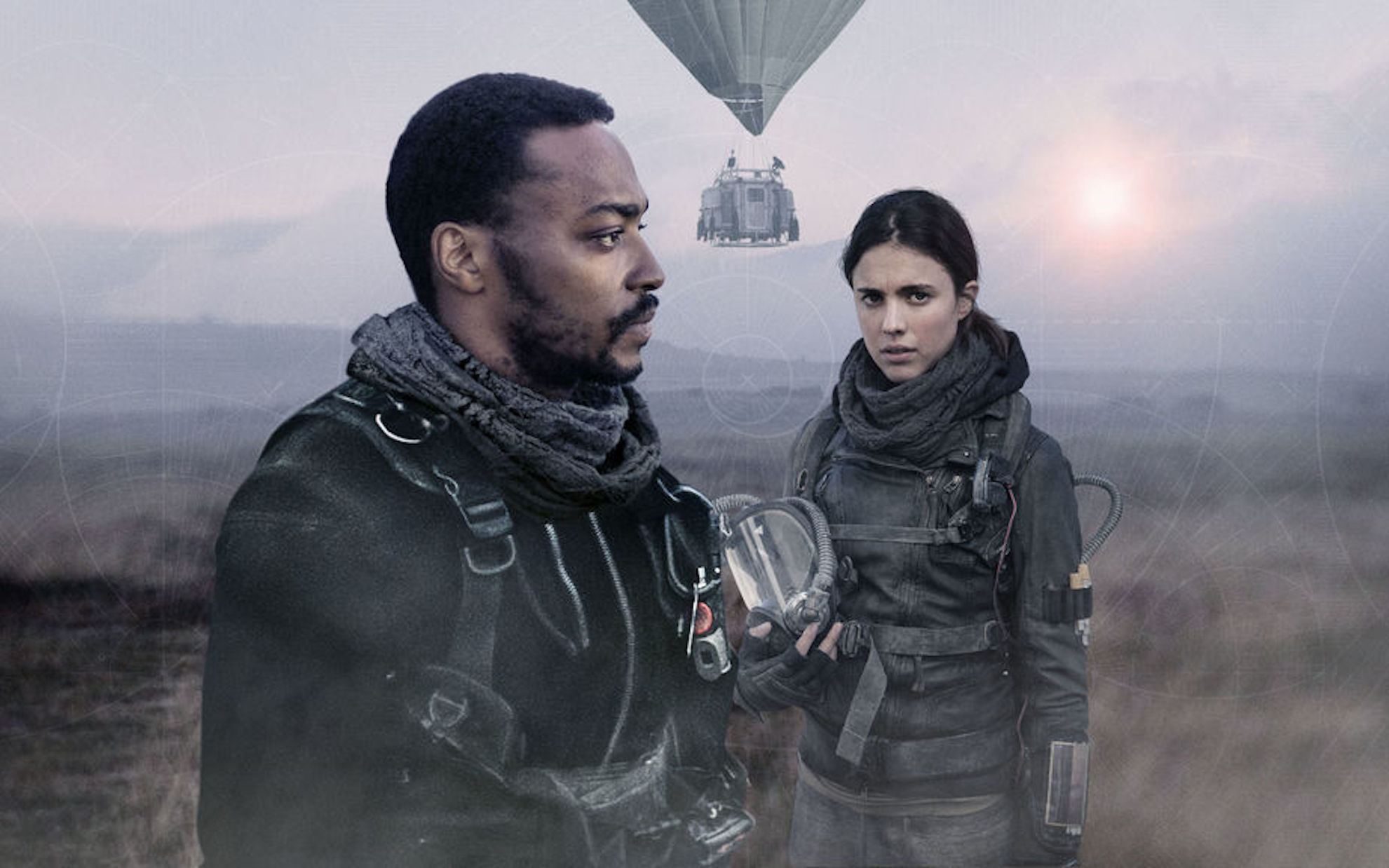 Another day, another trailer premiere for a Netflix original film. This time, it’s for their original sci-fi movie, IO, directed by Jonathan Helpert, starring Anthony Mackie and Margaret Qualley. The trailer Netflix dropped on Wednesday isn’t terrible, but it’s hard to say that it really stands out aside from its cast, especially compared to something like Polar, which captured the internet’s attention a few days back. It’s a long-delayed project — the streaming service originally announced it back in 2016 for a 2017 premiere date — which doesn’t inspire a ton of confidence, but we’re willing to watch Mackie in anything. We think the dude has at least earned that much over the course of his lengthy career.

We feel like we’ve seen this concept done before somewhere, even if we can’t really put a finger on it — maybe Wall-E but without the robots (if that’s the case, they should have called this film Mack-E)? — but hey, you never know, it might be good. But we’re willing to wager that this might be a Netflix film made for knitting or organizing one’s record collection, you know, for background noise. But let’s hope that’s not the case.

“Sam, one of the last survivors on a post-cataclysmic Earth, is a young scientist dedicated to finding a way for humans to adapt and survive, rather than abandon their world. But with the final shuttle scheduled to leave the planet for a distant colony, her determination to stay is rocked by the arrival of another survivor, Micah. She must decide whether to journey with him to join the rest of humanity and begin life anew, or stay to fight for Earth’s survival.”