The 'Hannibal' actor leads this Netflix release, which looks like an acid-laced 'John Wick' 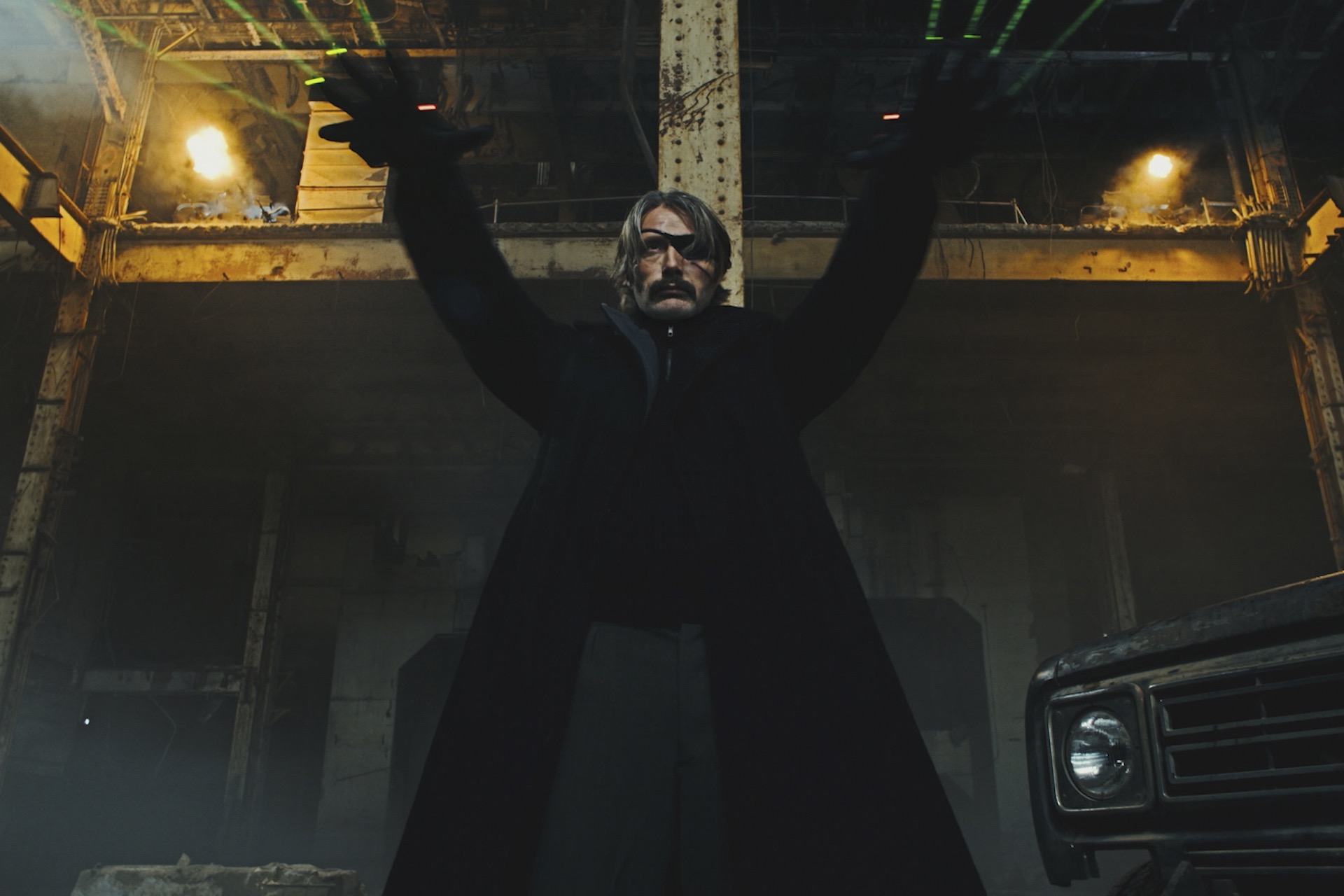 For whatever reason, it’s a very Mads Mikkelsen-themed winter this year at the movies, and the Danish actor has two similarly-titled movies hitting streaming services and theaters at roughly the same time. There’s the survival story Arctic, which premiered to solid reviews at Cannes last year and had its trailer drop last Friday, and then there’s Jonas Åkerlund’s Polar, which is about as far away as you can possibly get from a serious-minded story of perseverance. Netflix dropped a trailer for the project earlier on Monday, and, to be perfectly frank, it looks absolutely bat-shit nuts, and we are one hundred percent here for it.

Well, that’s quite a bit of fun. We’re loving the eye-popping colors and how well they contrast with the sparseness of the setting (and given that it’s based on a comic, it’s nice to see the source material’s style inform the film), and we’re always down to see Mikkelsen — a longtime thirst watch of ours — fuck people up. Åkerlund is an interesting director as well, and he’s in a bit of a similar situation to his lead when it comes to releases: though it premiered at Sundance last year, his true-life Norwegian Black Metal thriller Lords of Chaos will be hitting theaters and VOD a scant two weeks after this movie premieres. Then again, that’s just how the distribution cookie crumbles, we guess.

“The world’s top assassin, Duncan Vizla, aka The Black Kaiser, is settling into retirement when his former employer marks him as a liability to the firm. Against his will, he finds himself back in the game going head to head with an army of younger, faster, ruthless killers who will stop at nothing to have him silenced.”