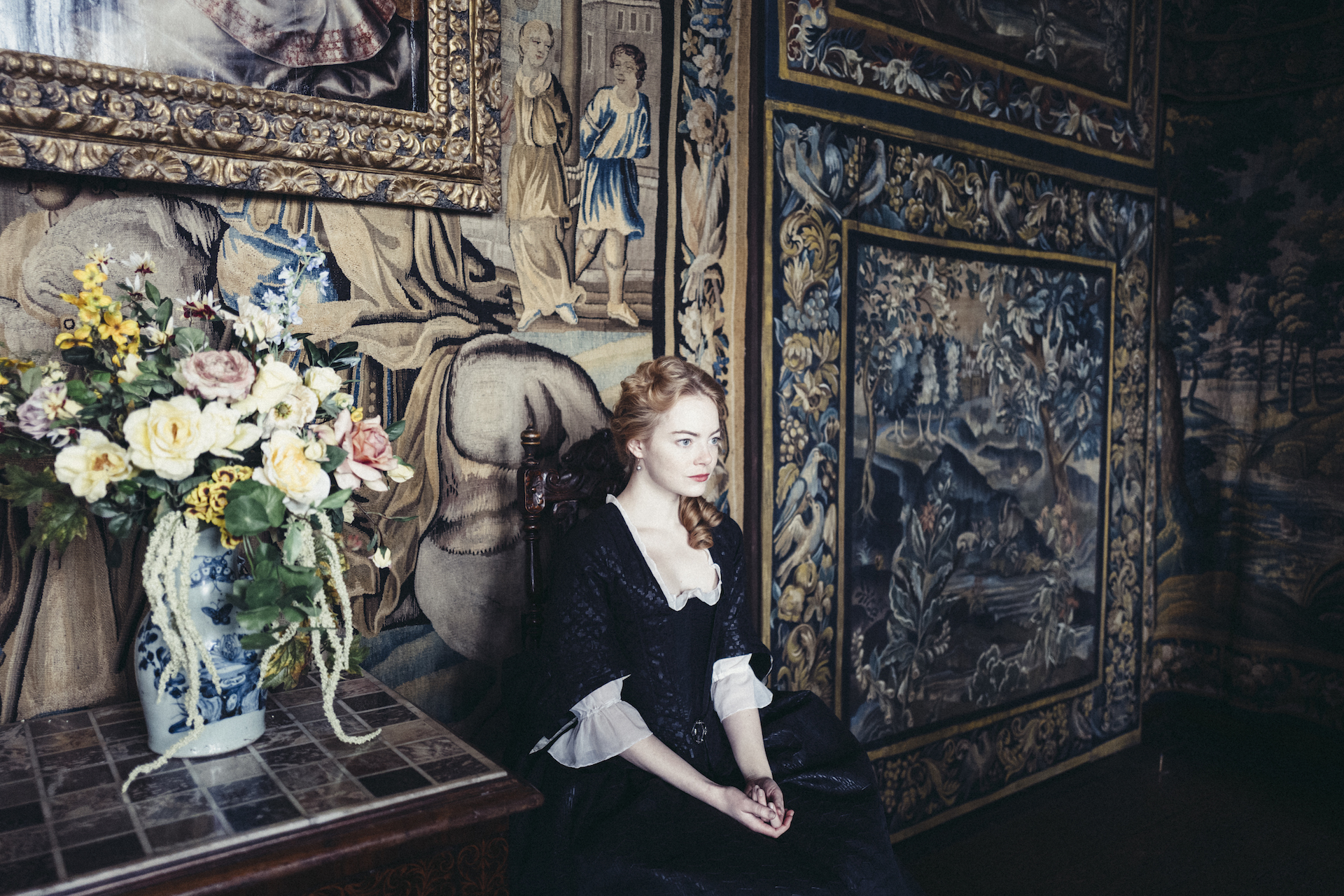 2018 was a lot of things: A ceaseless reminder that the never-ending hellscape we’ve crafted for ourselves in the weeks following the 2016 election will not abate without a seemingly herculean effort, a great baseball season for Red Sox fans, and perhaps best of all, a pretty damn good year at the movies. What follows is a year-end list of accolades and the films that received them, not in any particular order, in which I’ve pulled review samples from our archives over the past year. Because, if the holidays are about reflection and whatnot, what better way to ring in the season than by looking at the work you’ve done over the past year? There are a few listed that I never got the chance to review, and those will be accompanied by some hastily-written blurbs telling you to Go See The Thing I Liked. And you should! Each of these movies — including those on the honor roll — are worth your time and effort. Thanks for reading.

From my review: “Just look at the thrilling final sequence of this film for proof: An action sequence staged with such inimitable grace and odd beauty that you’d think you were watching ballet. The usual pejoratives about ambitious cinema — pretentious, ponderous, obtuse — will be thrown at this, but you’ll be missing the forest for the mutated trees. Annihilation is just astonishing.”

Featured image by Yorgos Lanthimos for 'The Favourite' via Fox Searchlight.