The ‘Men in Black: International’ trailer probably has your crush in it

Chris Hemsworth *and* Tessa Thompson? Somebody grab us a fainting couch, 'cause we're about to fall over 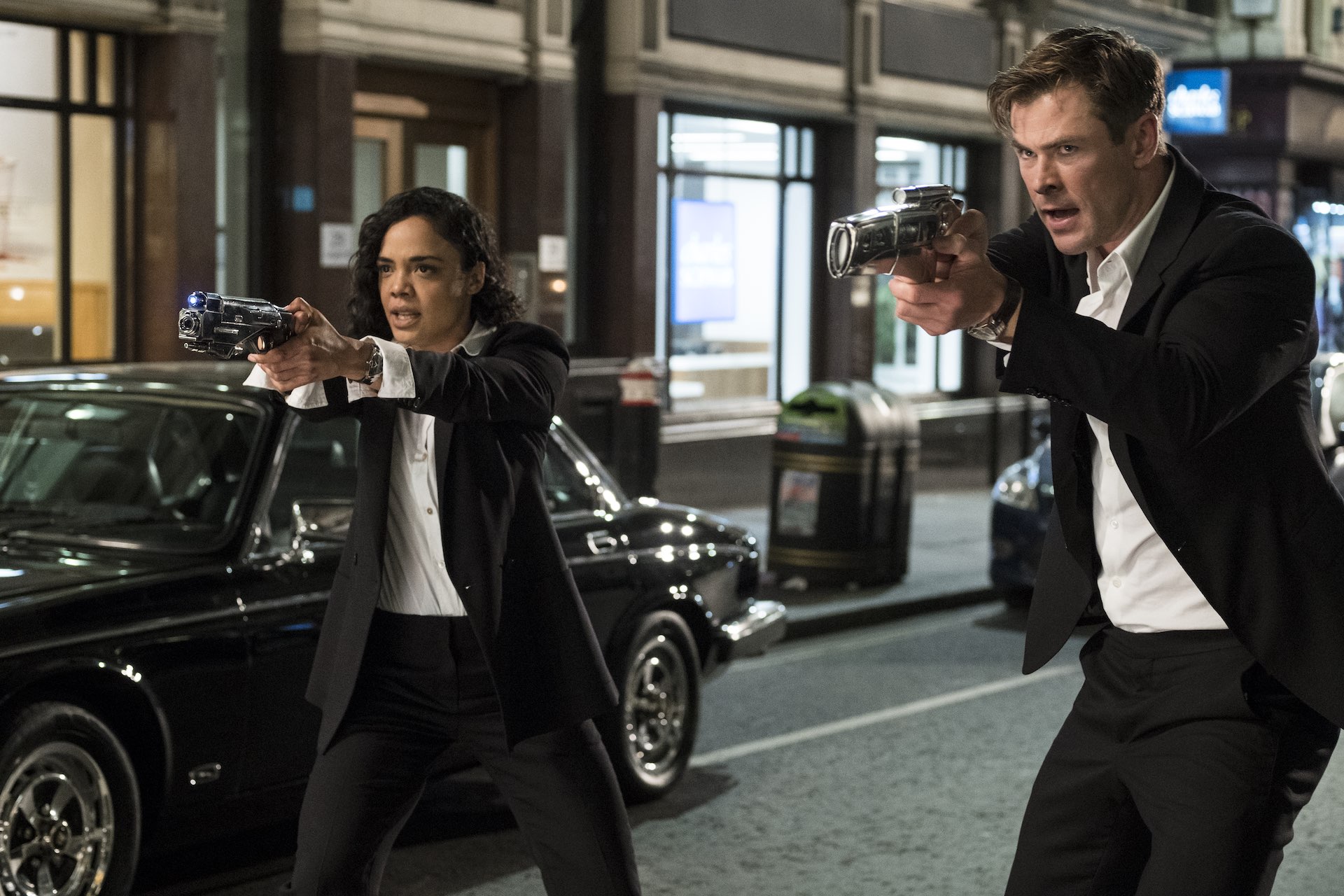 Another day before Christmas, another big trailer drop: this time it’s Men in Black: International, a “soft reboot” of the MIB franchise, presumably free of any great Will Smith raps, directed by Straight Outta Compton helmer F. Gary Gray. But god, we’re happy that this movie is coming out. Why, you might ask? Well, it’s basically straight-up swoon material for us: our leads are Chris Hemsworth and Tessa Thompson, pairing up for the second time in the last two years, and it’s basically the best Christmas gift one could get from Hollywood if you’re bi. Hell, this movie’s crush depth chart goes pretty goddamn deep, if you catch our gift. It’s got pretty much everything you could want out of a chaste thirst-watch.

Ah, gosh, we’re having such fun Thor: Ragnorak flashbacks right now! Seriously, even if this trailer doesn’t look the best — it looks to be a little heavy on the “reboot” and light on the “soft,” which means we’re going to be watching the first Men in Black movie all over again, Thompson and Hemsworth could sell us a Bridge in New York and we’d still come away feeling like we hadn’t lost anything. Also, it’s great to see Neeson and *Emma* Thompson filling out the rest of this cast. We’ve always wanted to see an actor of Neeson’s statue get cussed out by an alien-infested pug.

“The Men in Black have always protected the Earth from the scum of the universe. In this new adventure, they tackle their biggest, most global threat to date: a mole in the Men in Black organization.” 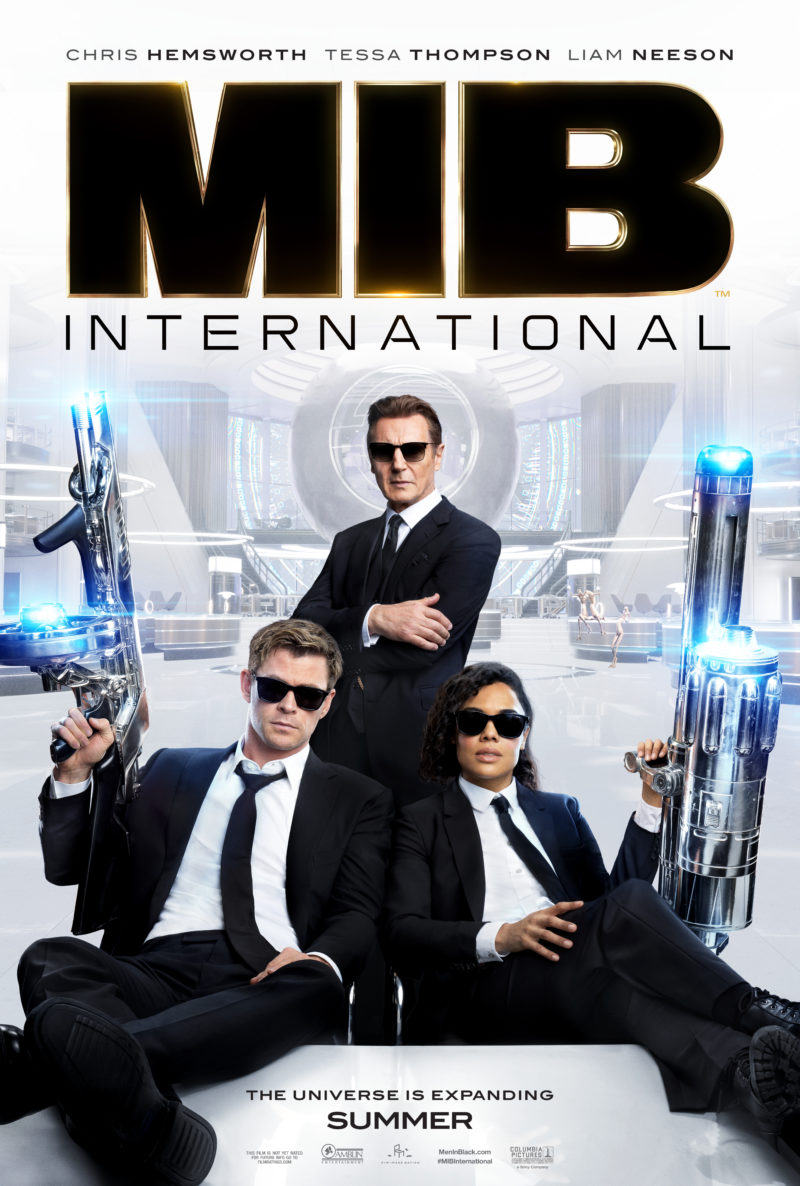 Men in Black: International will hit theaters on June 14. Go ahead and get yourself ready.