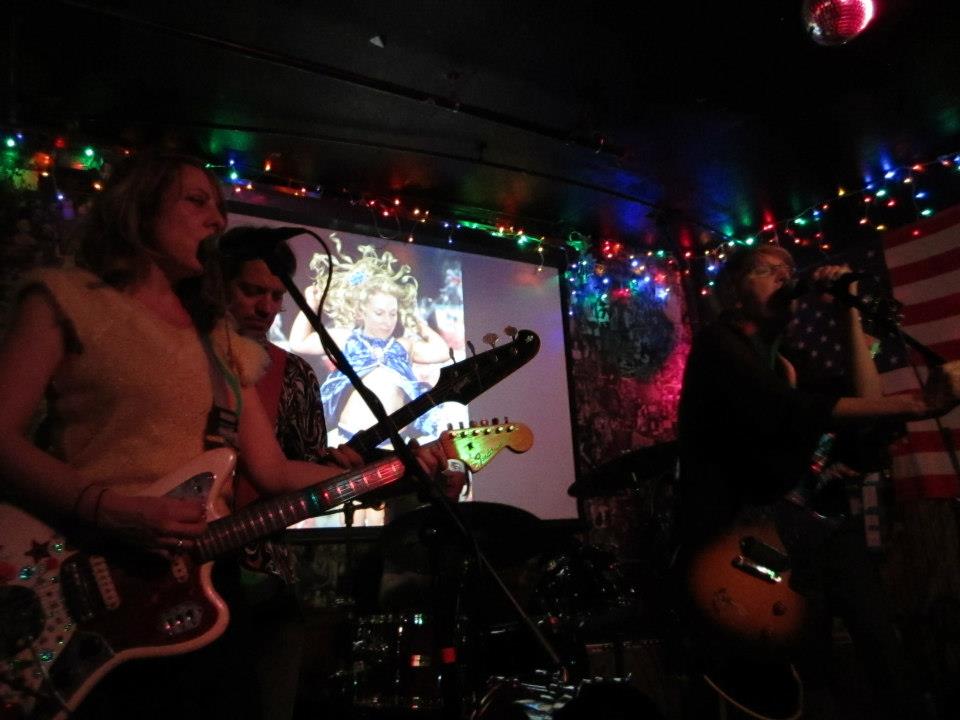 UPDATE 5:49 p.m.: Tanya Donelly has been forced to cancel her appearance due to “throat issues.” She tweets: Sadly I have to sit out the Fuzzy/GRCB gala on Wednesday night due to throat issues, thought I’d be back to 💯 by now, but nope. So bummed to miss this night of amazing music and people!!”

The nifty thing about ol’ Boston band Fuzzy’s hit song “Flashlight” is that it doesn’t sound tied to 1994. Given some of rock’s very retro directions at the moment, it fits in perfectly with 2018’s DIY-esque musical offerings — which works out great, because the tune will most likely be resurrected this week at the indie-pop group’s much-anticipated hometown reunion show.

Despite dropping their final record Hurray For Everything almost 20 years ago, the group performs at The Burren in Somerville this Wednesday (December 19) alongside other ’90s Massachusetts music icons Tanya Donelly (Throwing Muses, The Breeders) Buffalo Tom, Mary Lou Lord, Merrie Amsterburg and Peter Linton, and Stephen and David Fredette (Scruffy The Cat).

The show, dubbed “A Very Fuzzy Christmas,” aims to raise money for the Girls Rock Campaign Boston, which was co-founded by Fuzzy singer and guitarist Hilken Mancini with Mary Lou Lord and Nora Allen-Wiles in 2010. It also marks a special occasion for Fuzzy, who admittedly “rarely play shows here, if ever,” and will include all the original members of the group except for drummer David Ryan, who now lives in New York.

The show starts at 7 p.m. and spans five-plus hours of Boston music, including two sets from Fuzzy, a joint performance from Mancini and Buffalo Tom’s Chris Colbourn, as well as appearances from The Handymen, Other Girls, and Love Love (another project of Fuzzy’s Chris Toppin).

Paired with the fact that Belly played Boston Calling this year, and Juliana Hatfield is gearing up for new music, 2018 is shaping up to be the best year for the 1990s Boston music scene since… well, the 1990s. 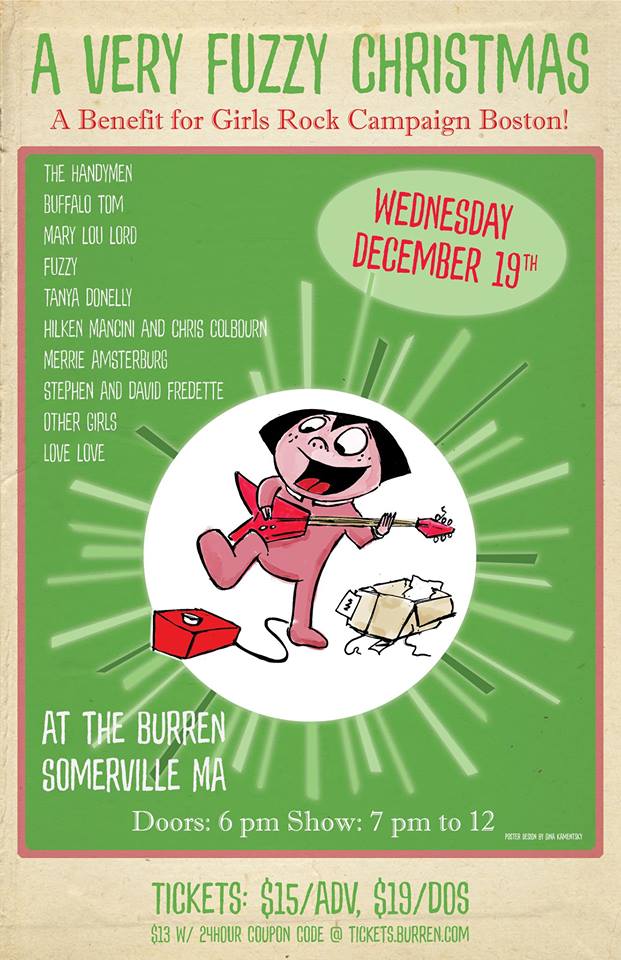