Amidst a million subtle shades of pink and surprisingly industrial imagery, Hatfield remains in take-no-BS mode 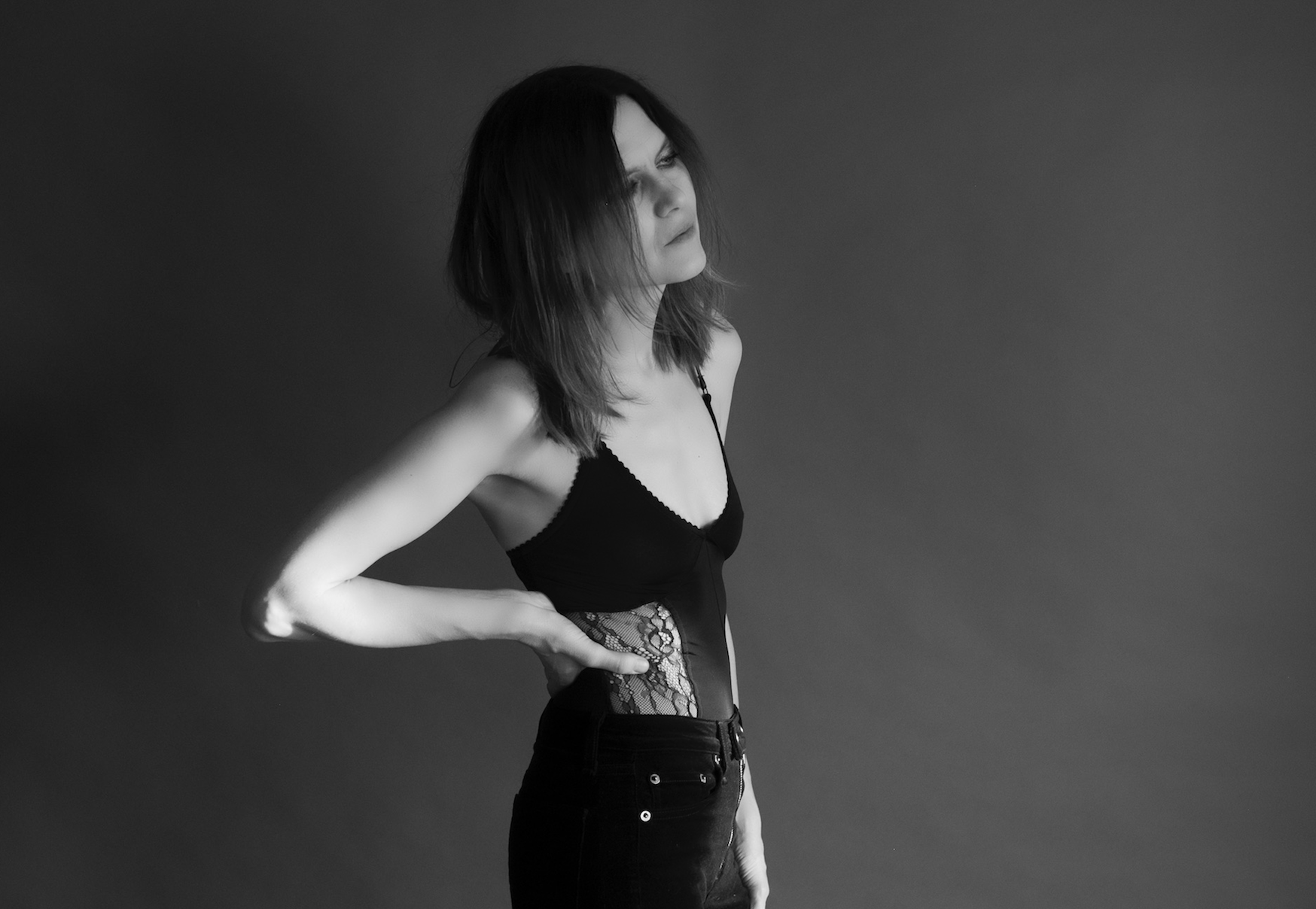 Sometime earlier this summer, Juliana Hatfield was shredding alongside waste treatment machinery on Deer Island, and it was freakin’ awesome.

Amidst a million subtle shades of pink and surprisingly industrial imagery, Hatfield’s new video, “Lost Ship”, paints her as the take-no-BS Boston woman we’ve always known her to be.

“No one has any power over me,” she sings, which she quickly follows with “I wanna ride on a spaceship in my mind,” both lyrics that recall her steadfast agency and desire to peace the hell out.

The next taste of her forthcoming 2019 record Weird, Hatfield’s vid for “Lost Ship” was filmed on Massachusetts’ Deer Island earlier this year. With a little more than a month to go until Weird debuts on American Laundromat Records in January, the former Blake Babies member shared her new solo vid today (December 14).

“Rachel Lichtman of the awesome Network 77 hipped me to this place called Deer Island in Winthrop, Massachusetts and we shot the video there,” she tells Vanyaland. “It’s right in my backyard, practically, but I had never been there before. It was such a cool sci-fi setting, with the wind and those gigantic egg-shaped structures which are part of the waste treatment facility out there. Rachel made this a beautiful haunting video.”

Echoing Hatfield’s cut-off-from-the-world’s sentiments of Weird, director Rachel Lichtman honed in on her blissfully alone beauty for the video’s imagery.

“I feel like Juliana and I created something that so beautifully captures the powerful freedom of the chosen isolation described in ‘Lost Ship,’” Lichtman explains. “Juliana seems a futuristic goddess, luxuriously alone, atop what looks like the remnants of the industrialized world; she’s not bothered or indebted or compromised. We shot it just the two of us on the last warm day of summer, and I think that energy translates through and captures the essence of this brilliant song.”

The video is set to air on second episode of Lichtman’s program Network 77 next year (date TBA), but in the meantime, catch all of Hatfield’s utopian colors below.