New Sounds: The Brooklyn band's forthcoming LP 'Dead Beat Creep' is shaping up to be an essential winter listen 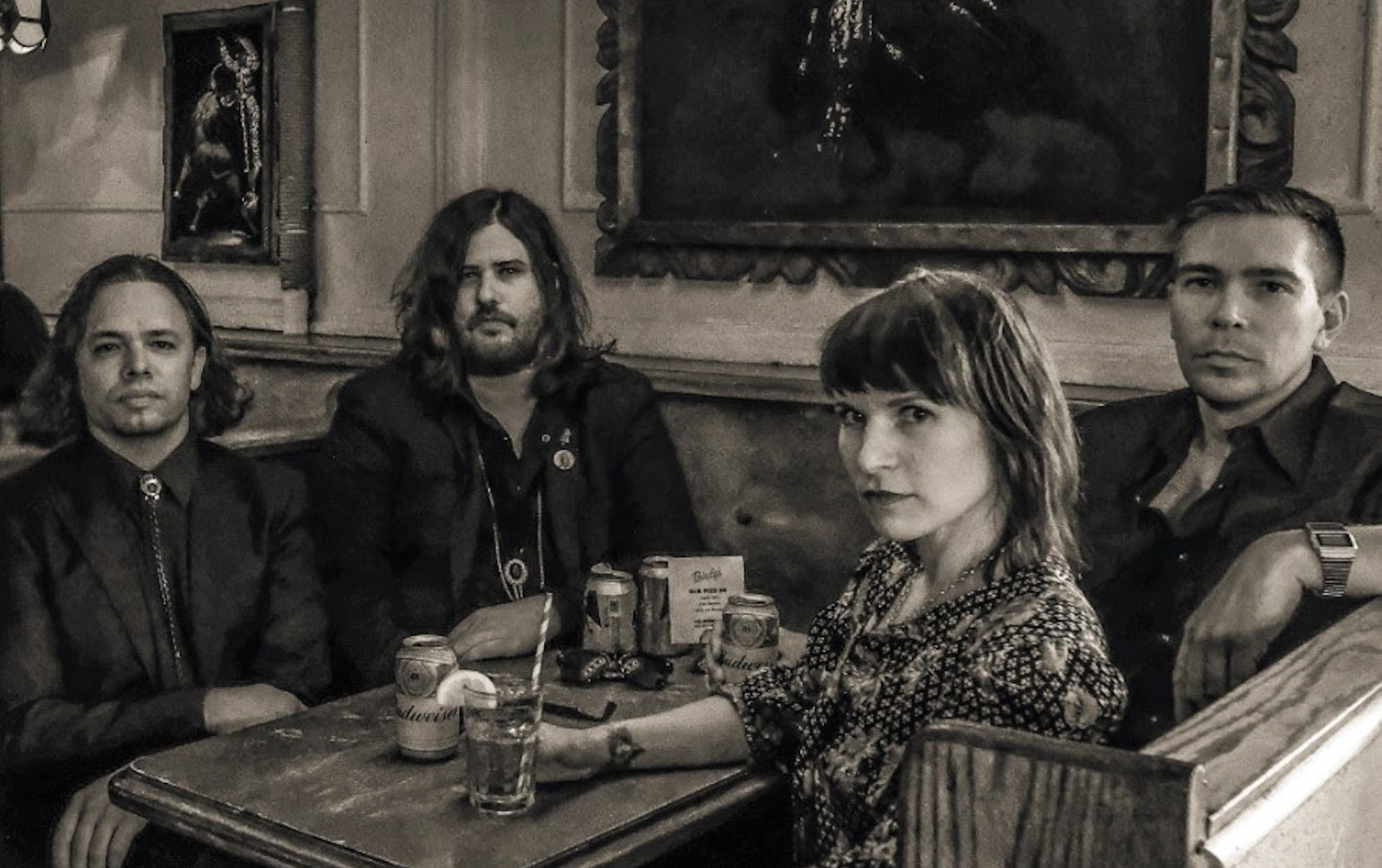 Maybe it’s the result of a bit of a holiday burnout, but we’re starting to look ahead past the ass-end of December and forecast some of the more anticipated shows of the New Year. A casual banger evening arrives in our city February 5, when Brooklyn’s Weeknight land at The Middle East in Cambridge a few days after the release of their latest album, Dead Beat Creep (out February 1 on Dead Stare Records).

The weeknight show (kismet!) features homegrown electronic music products Andre Obin and Telelectrix, but also serves to show off Weeknight’s new LP and the weighted expectations developed off what we’ve already heard. Following last month’s release of the gray-sky glisten of “Holes In My Head”, Weeknight have now shared a fever rumble of a tune called “Outside the Pale”.

It’s a remarkable piece of brooding punk-punk that never wallows within its own depths, the type of songwriting that entangles itself in a haunted web of optimistic pessimism. It also sets a romantic-rock mood for Dead Beat Creep that positions it as one of the more anticipated records of 2019. We’ll have four days to trace it around our hearts in full, but below provides a determined entry point.