‘Shang-Chi’: Marvel’s ‘Master of Kung Fu’ gets a movie 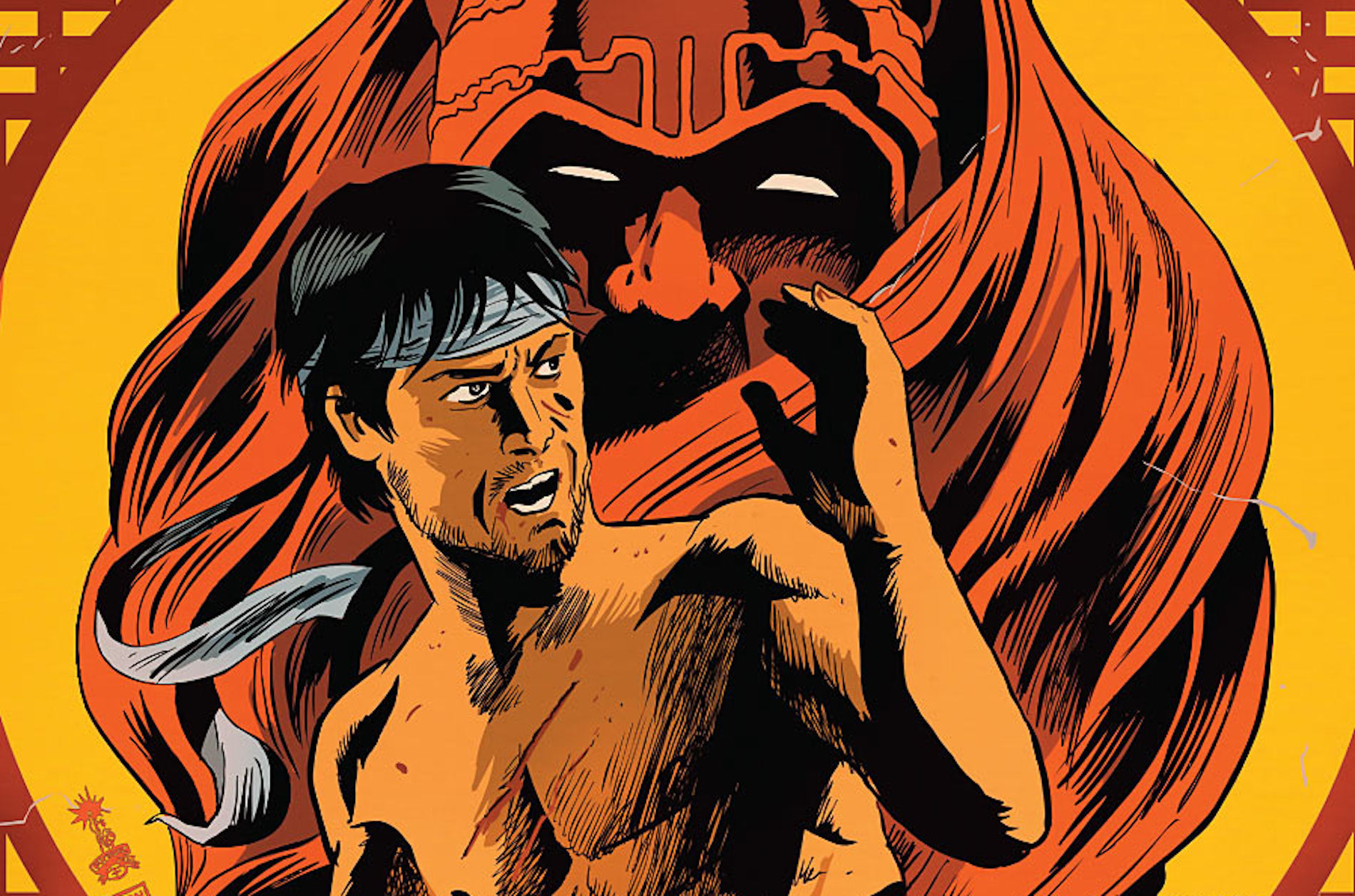 Looks like a Master of Kung Fu will joining the Marvel Cinematic Universe soon. Earlier on Monday, Deadline published a pretty big scoop: Marvel head honchos have decided to move forward with and fast-track a Shang-Chi film.

They’ve also have selected one hell of a writer to pen the whole thing in Dave Callaham, an Asian-American screenwriter who is a rising star in the superhero world (he co-wrote Wonder Woman 1984 and is writing the sequel to Spider-Man: Into the Spider-Verse) and, much closer to our interests, is the creator of and a producer on Amazon’s Jean-Claude Van Johnson (which, Van Damme it, you should be watching). The studio is actively courting Asian and Asian-American directors for the project, specifically to avoid some of the representation pitfalls that Marvel has stumbled into in the past (think Dr. Strange or Netflix’s Iron Fist).

Now, you might be wondering who the hell Shang-Chi is. Here’s Deadline with some more information about the character for the people who didn’t get bullied in high school:

“Shang-Chi first appeared in Special Marvel Edition #15 in December 1973, hatched by Steve Englehart and Jim Starlin. The script will modernize the hero to avoid stereotypes that many comic characters of that era were saddled with. The comic launched around the time that Enter the Dragon became a global sensation and martial arts films raged. In the comics, Shang-Chi is the son of China-based globalist who raised and educated his progeny in his reclusive China compound, closed off to the outside world. The son trained in the martial arts and developed unsurpassed skills. He is eventually introduced to the outside world to do his father’s bidding, and then has to come to grips with the fact his revered father might not be the humanitarian he has claimed to be and is closer to what others call him: The Devil’s Doctor. He also might be centuries old. The deceit makes them bitter enemies.”

No word on when Shang-Chi will release, as the article makes it very clear that this is in the earliest stages of planning, but we’re interested if they’ll keep the Master of Kung Fu title, given that Shang-Chi doesn’t actually have the same name-brand recognition of something like Black Panther or Captain Marvel. But we’re heartened by the fact that Marvel and company — including their evil corporate overlords at Disney — understand that they only way their enterprise will continue to grow is by expanding its purview.

Featured image from ‘Master of Kung Fu’ Vol. 2 #4 by Francesco Francavilla via Marvel.