‘State Like Sleep’ Trailer: This sexy neo-noir has one hell of a cast 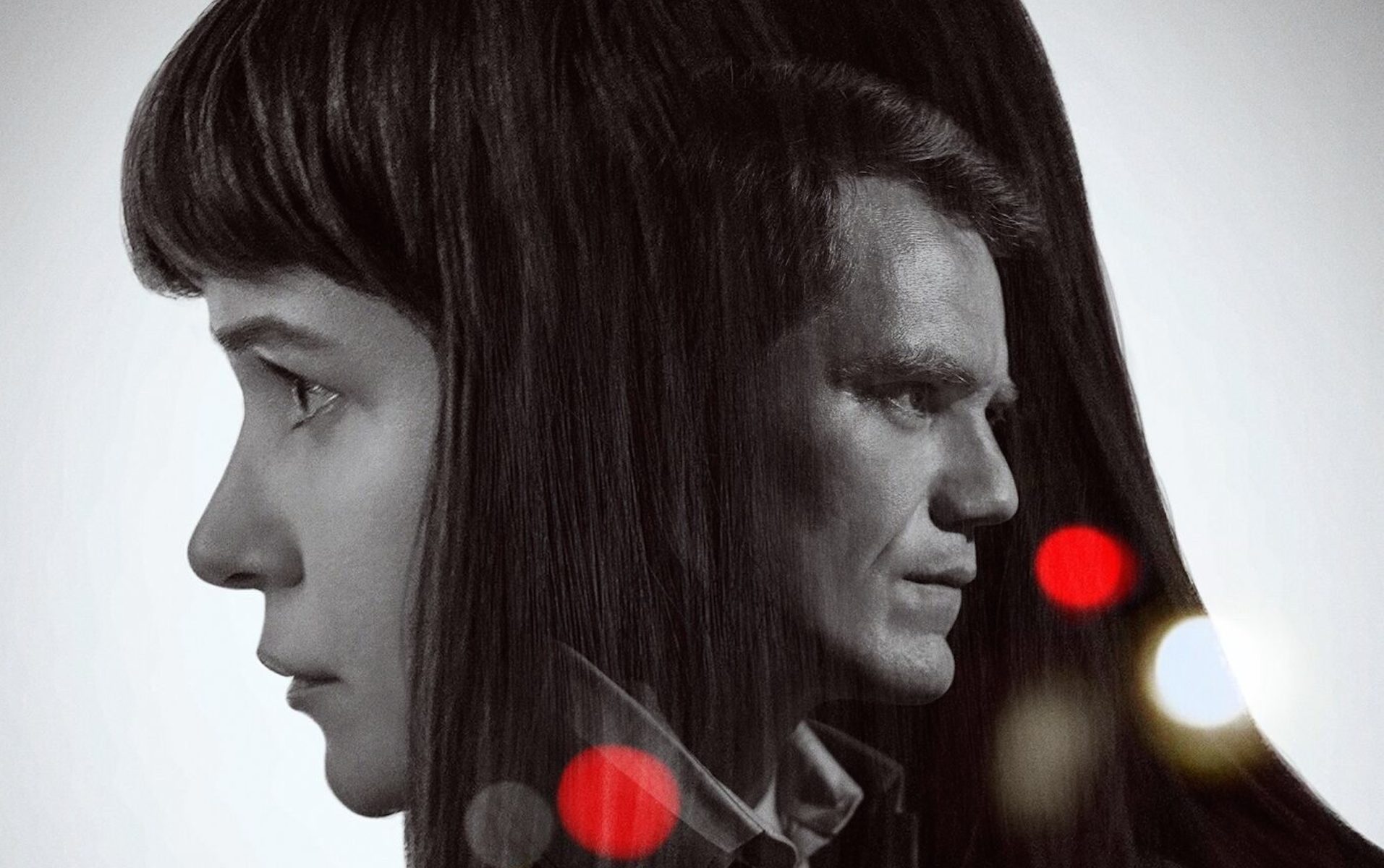 It’s getting nice and chilly out, and what better way to endure the cold and warm up than with a stark and austere neo-noir thriller featuring some of the most entertaining actors of their generation? The only question is, well, where exactly are you going to get that? Sure, you could look to the past and go with a tried-and-true classic from somebody like Paul Schrader or Peter Weir, or you could try out the multiplex (though that might not be the best idea given how bad the new Dragon Tattoo movie was).

But you want something new, dammit! Something fresh!

Luckily, The Orchard has just the thing for you with Meredith Danluck’s State Like Sleep, which was a reasonable hit at this year’s Tribeca Film Festival, and boasts a truly stunning cast. We know we’ve talked some shit about Katherine Waterston in the past thanks to her participation in a certain mediocre franchise, but in truth, we’ve just been waiting for her to be as utterly fantastic as she was in Paul Thomas Anderson’s Inherent Vice a few years back. She’s paired with the perpetually lovely Luke Evans and a oddly sexy Michael Shannon, so you now know that this is going to be an interesting watch, especially given that Danluck may have very well made Shannon into the kind of fuckable protagonist that we’ve always known (and feared) that he could become. Anyways, the Orchard dropped a trailer for it today, and boy, it looks kind of fun.

“One year after her husband’s (Michiel Huisman) untimely death, a young widow (Katherine Waterston) receives an unsettling phone call that forces her to revisit the past.”

State Like Sleep hits theaters on January 4, and your preferred video-on-demand platform three days earlier so you can ring in the new year right.

Featured image via The Orchard.