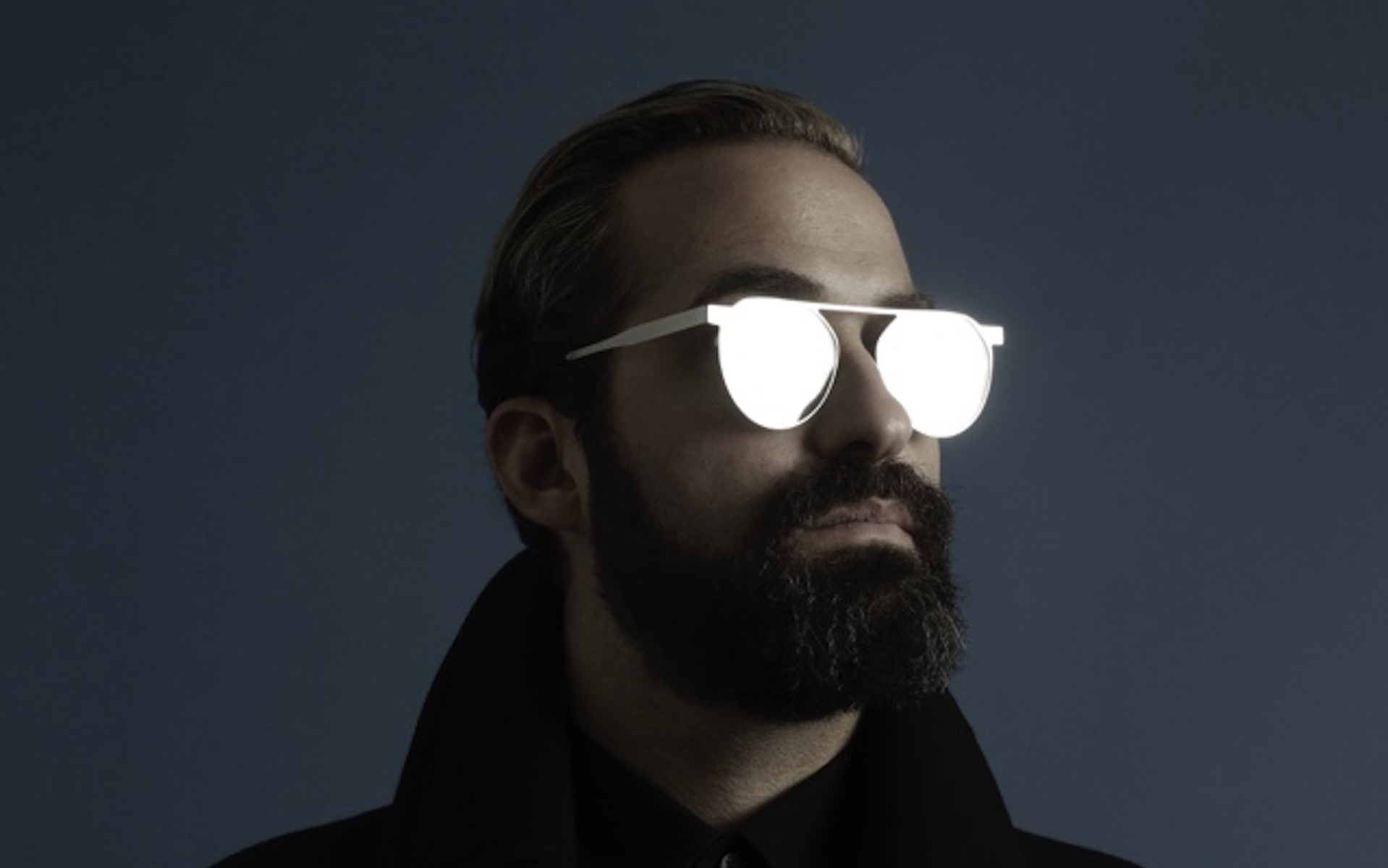 Yesterday was Cyber Monday, and despite all the deals being offered for all the thing we do and do not need, we’re simply relieved to wake up today feeling relatively unscathed. Not everyone was so lucky. Big Data’s new song and video for “Monster”, off Brooklyn songwriter/producer Alan Wilkis’ forthcoming February project 3.0, shows a once sweet and innocent family falling victim to the artificial intelligence that was supposed to make our lives better. Instead, this “Monster,” as Big Data warn us with help from Jamie Lidell, is coming for us all. “’Monster’ is the A.I. Frankenstein story of 3.0,” says Wilkis. “The singer is the data scientist who, drunk on his own ambition, is racing towards engineering the first super-intelligent A.I. Upon achieving his goal, however, he realizes that he has created a monster, and it will soon be his demise.” With the help of A.I. or simply despite it, Big Data are expected to announce some tour dates in the not-so distant future. If, we survive the tech-pocalypse. Featured image by Justin Jackson.