Studio 52 Featured Band of the Week: Dan & the Wildfire 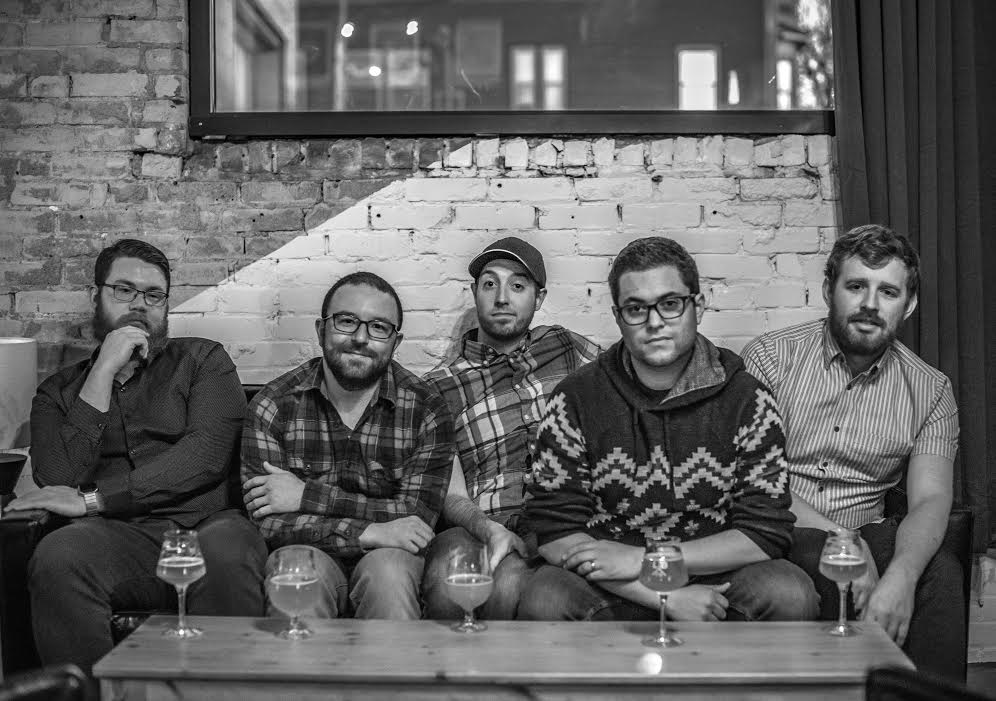 What Studio 52 Says: Boston’s Dan & the Wildfire create a unique sound by combining soul and blues with their already renowned indie folk-rock. With a few releases to their name already, Dan & the Wildfire are in the process of releasing their latest full-length record The River’s Gonna Rise in four installments. Part 1 and 2 of the album are already available to stream with the next half to be released sooner rather than later. The record continues the trend of the band sounding more and more solid with each release — The River’s Gonna Rise’s already released six tracks are tight and powerful, with each twang and thump entirely on point. Their construction of country and rock dazzle the senses with the addition of trumpet and keyboards to the lineup and the occasional satisfying solo being ripped off by guitarist and vocalist Dan HL. Dan & the Wildfire create folk music for fans of all genres, their ability to shape catchy tunes is unparalleled in the Boston music scene and their latest offering only cements our point further. The group is gearing up to release the third part of The River’s Gonna Rise next week at City Winery Boston with Grain Thief. Make sure to stop by on Tuesday (November 27) to take part in them sharing the new songs with us. — Andrew Maroney, Studio 52

Listen: Dan & the Wildfire on Bandcamp—

Listen: Dan & the Wildfire on Spotify — If you needed more of a reason to see us on 11/27 at @citywinerybos, here it is: “The River’s Gonna Rise, Part 3,” is coming soon. Get your tickets now and hear some new tunes! (Link in bio!) . . . #massachusetts #newengland #boston #soulful #rocknroll #bluesmusic #soul #jamsession #citywinery #livemusic