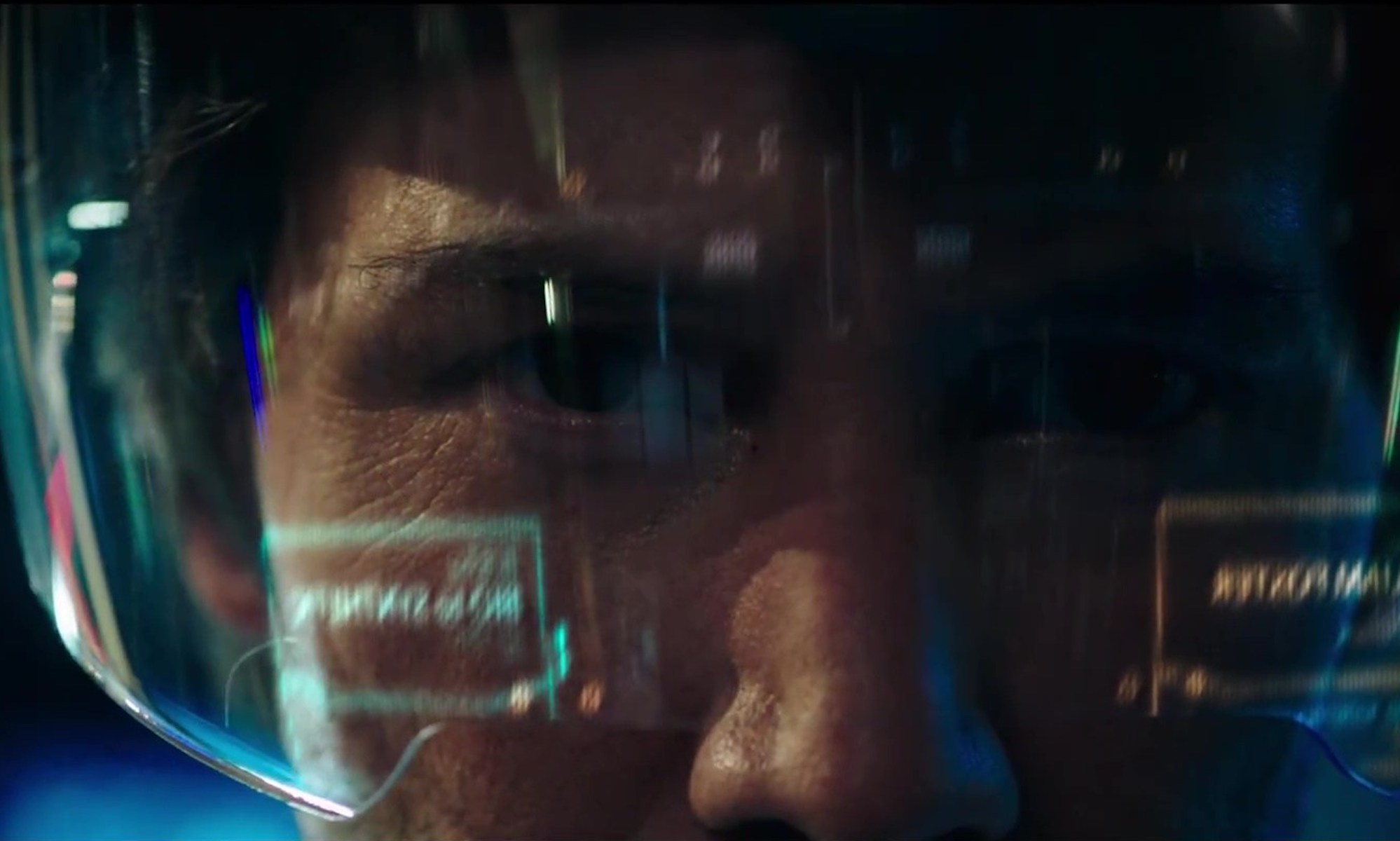 You might not remember it, but Keanu Reeves had one hell of a weird run in the science fiction genre during the ’90s. We’ve already written about the massively odd, William Gibson-penned Johnny Mnemonic in the past, but remember Bram Stoker’s Dracula? Fuckin’ Little Buddha? The Devil’s Advocate? Chain Reaction? Of course, all of those movies were swept under the rug by the massive success of The Matrix at the end of the decade, but boy, the dude logged some city miles in the genre at one of its oddest points. It’s enough to make you wonder why he wanted to do Replicas, a sci-fi movie made with such a throwback aesthetic that it feels like it was ripped off of a live feed of HBO afternoon programming in 1995, after all that. But it looks bad, and we’re kind excited to laugh at it.

Now, after watching that, it’s proving pretty difficult for us to maintain our suspension of disbelief. Not about the whole “grieving scientist attempts to bring his family back from the dead” thing, but rather: in what universe would Reeves and co-star Alice Eve make a believable on-screen pairing? Eve is almost twenty years Reeves’ junior, and though we’re not knocking the kind of May-December romance that happens all the time in Hollywood, we are just wondering why, well, an actress close to Reeves’ own age wasn’t cast in the role.

“After a car accident kills his family, a daring synthetic biologist (Keanu Reeves) will stop at nothing to bring them back, even if it means pitting himself against a government-controlled laboratory, a police task force, and the physical laws of science.”

Replicas hits theaters on — you guessed it — January 11.