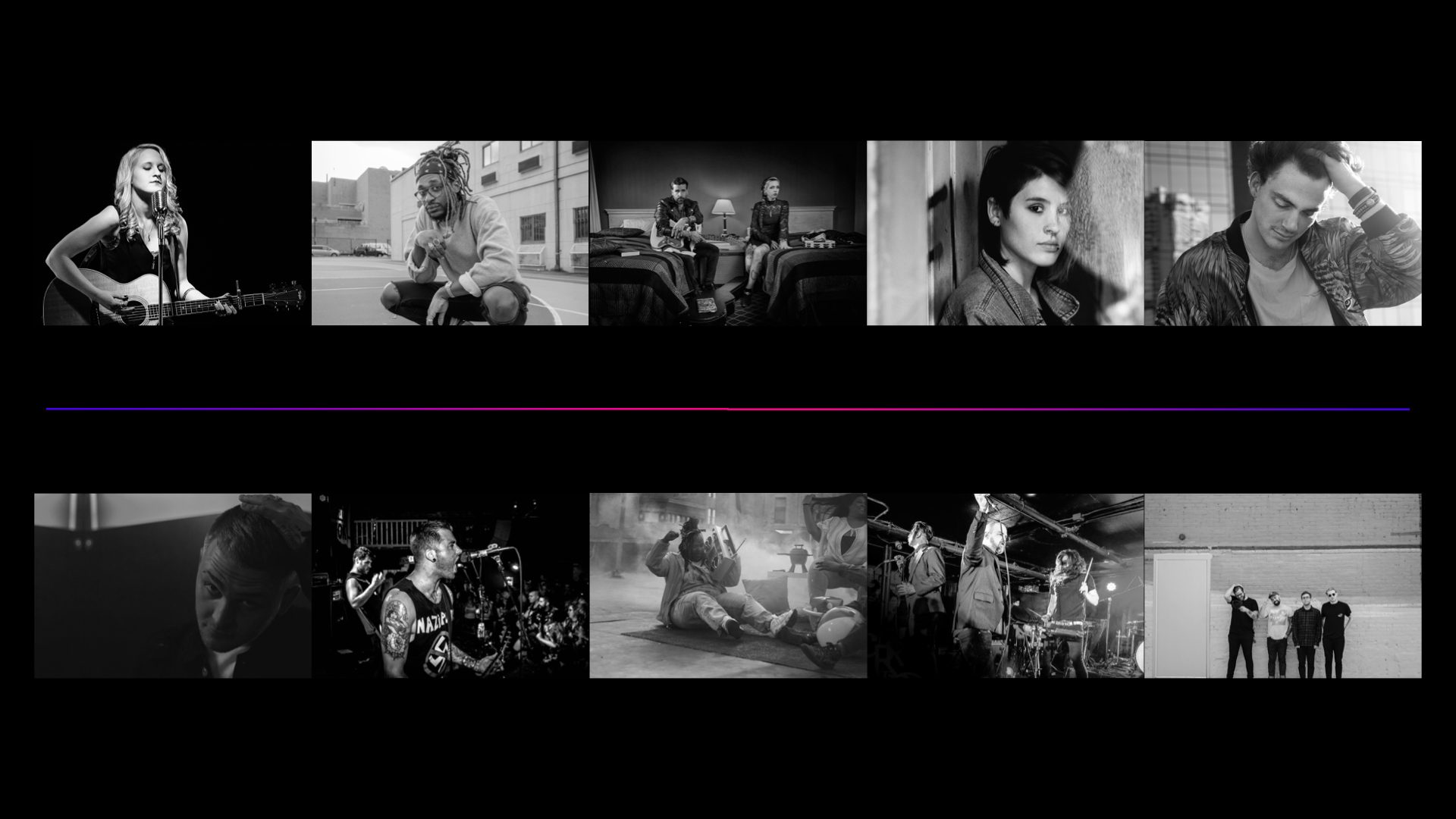 The party is just around the corner and the public voting has concluded — so it’s the right time to see who is performing live at the 2018 Boston Music Awards, which go down December 12 at The House of Blues.

That’s nearly 25 nominations in total between the performers, not to mention the venue itself, which is up for Live Music Venue of the Year. Four performing bands and artists — GHOST GRL, Jonny Glenn, Oompa, and Valleyheart — were part of the 617Sessions, a year-long series where rising acts recorded new music in partnership with the BMAs at The Bridge Sound and Stage in Cambridge, and two of this year’s performers, Oompa and Party Bois, were nominated for Live Artist of the Year.

Poet and rapper Oompa led all Boston artists with six nominations total, including Unsigned Artist of the Year, Song of the Year, and Video of the Year. Those last two nominations, both for “I Deserve That”, her summer single that features fellow BMAs live performer Cliff Notez.

Score tickets to the BMAs here, peep the full list of nominations here, and listen to the 617Sessions playlist below.