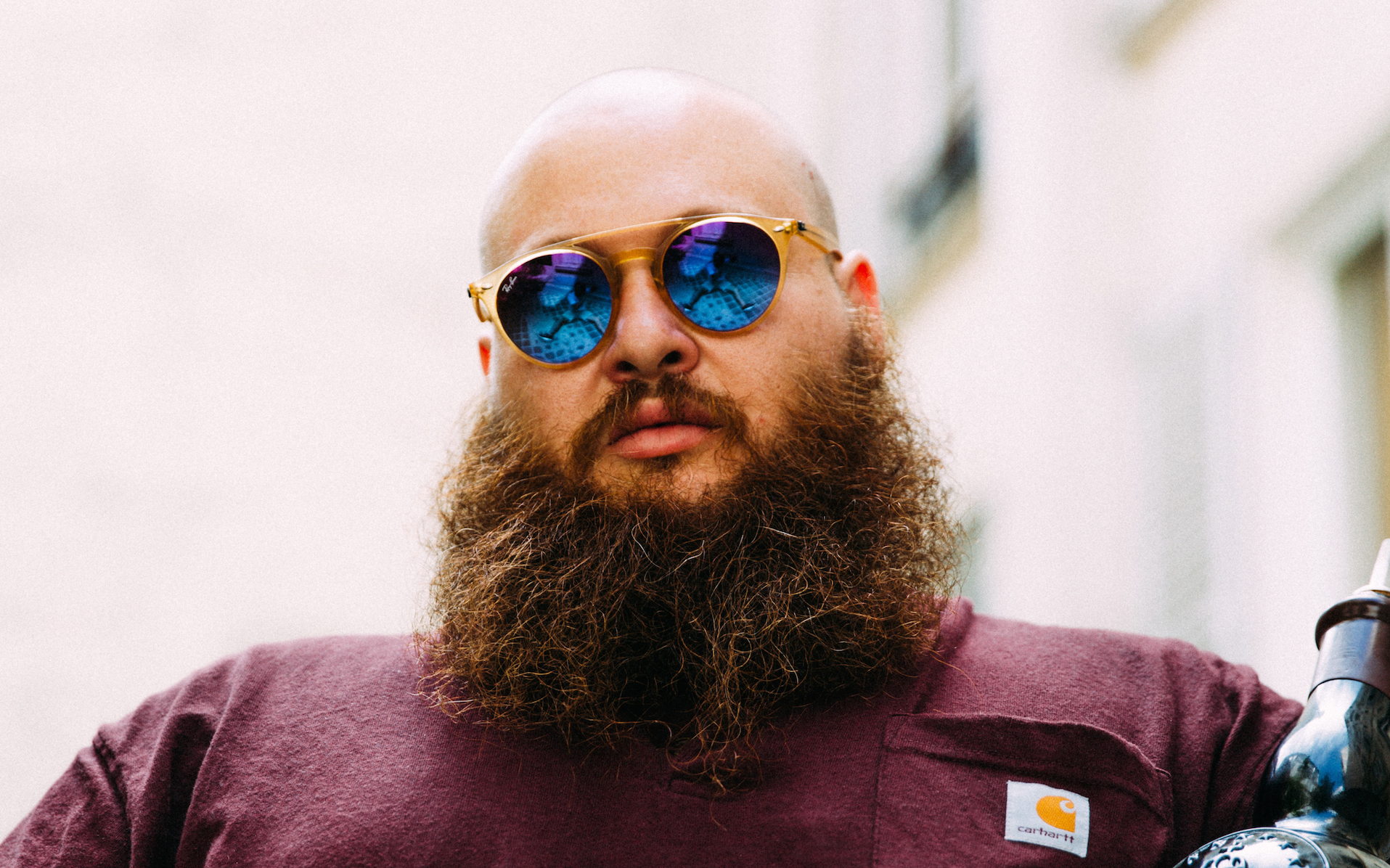 Always carrying himself with such high spirits while never showing that he has a chip on shoulder, Queens’ own Action Bronson has delivered some new fresh heat. With the release of his most recent project White Bronco, out now, Bronson flexes his pen game for those who had doubts that he was too caught up with other avenues.

On the new LP, Bronson keeps it fun-packed while sticking to his unorthodox-but-intriguing flow, proof that just because you take time off from the game doesn’t mean you fell off. Known for always having impeccable instrumental selection, as shown in the past with his relationship with Alchemist, this time around Bronson brings an edible arraignment of music while teaming up with Harry Fraud, Knxwledge, Samiyam, Party Supplies, and Daringer.

It’s at the point where the listener assumes he or she has heard it all from Bronson is the point when he surprises most; White Bronco hits with a barrage of bars throughout this 11-track effort. Bronson has a habit of snapping on the most interesting instrumentals, as evidenced most on tracks like “Telemundo,” “Live From The Moon,” “Piccasso’s Ear,” and “Irishman Freestyle.” With a strong appetite for food and instrumentals, Bronson’s presentation of White Bronco is is simply described as triple decker cheeseburger with everything on it — with fries.

Those who are so eager to surpass Bronson in the music game could actually learn a thing or two from the man. Bronson himself is an assortment of mixed ingredients that naturally wouldn’t be complete with them all in the mix.

Action Bronson shows off White Bronco and more in the New Year, when he sets out on a 17-date North American tour that kicks off right here in Boston, February 11 at The Paradise Rock Club.