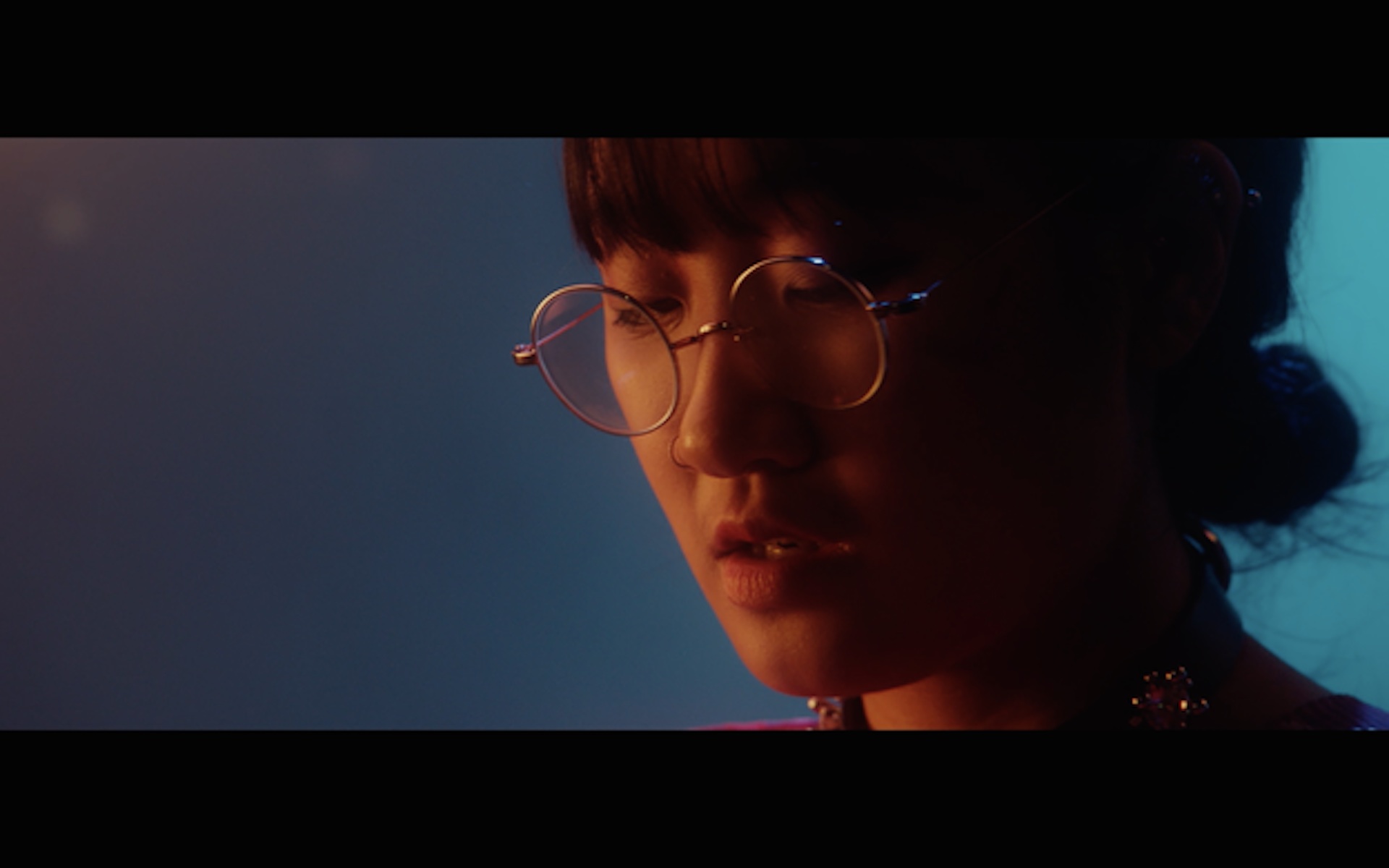 A few weeks back we hyped “One More”, the smooth new electronic-pop joint from rising New York vocalist, producer, and visual artist Yaeji, and we warned you not to sleep on her November 3 show at the Paradise Rock Club. In case you did — and given how quickly it sold out and how hot that ticket was, we aren’t holding it against you — Yaeji’s new video for the joint shows just what kind of trance her music can have. The video for “One More”, viewable below, was directed by Alex Gvojic, who relays the following: “…I wanted to create a speculative reality in which our daily loops of banal existence become a prison for our creative expression and forward progression. Too often people are trapped by their self-imposed ritual routines, and do not have the agency to break free and take control of their own destiny… By waking up and breaking her loop of monotony Yaeji is able to take control of her own reality causing her passives loops to dissolve into history. It’s not until she breaks her reality that she is truly free and able to let friends and family into her world.”