Longwave return with ‘Stay With Me’, their first new single in 10 years 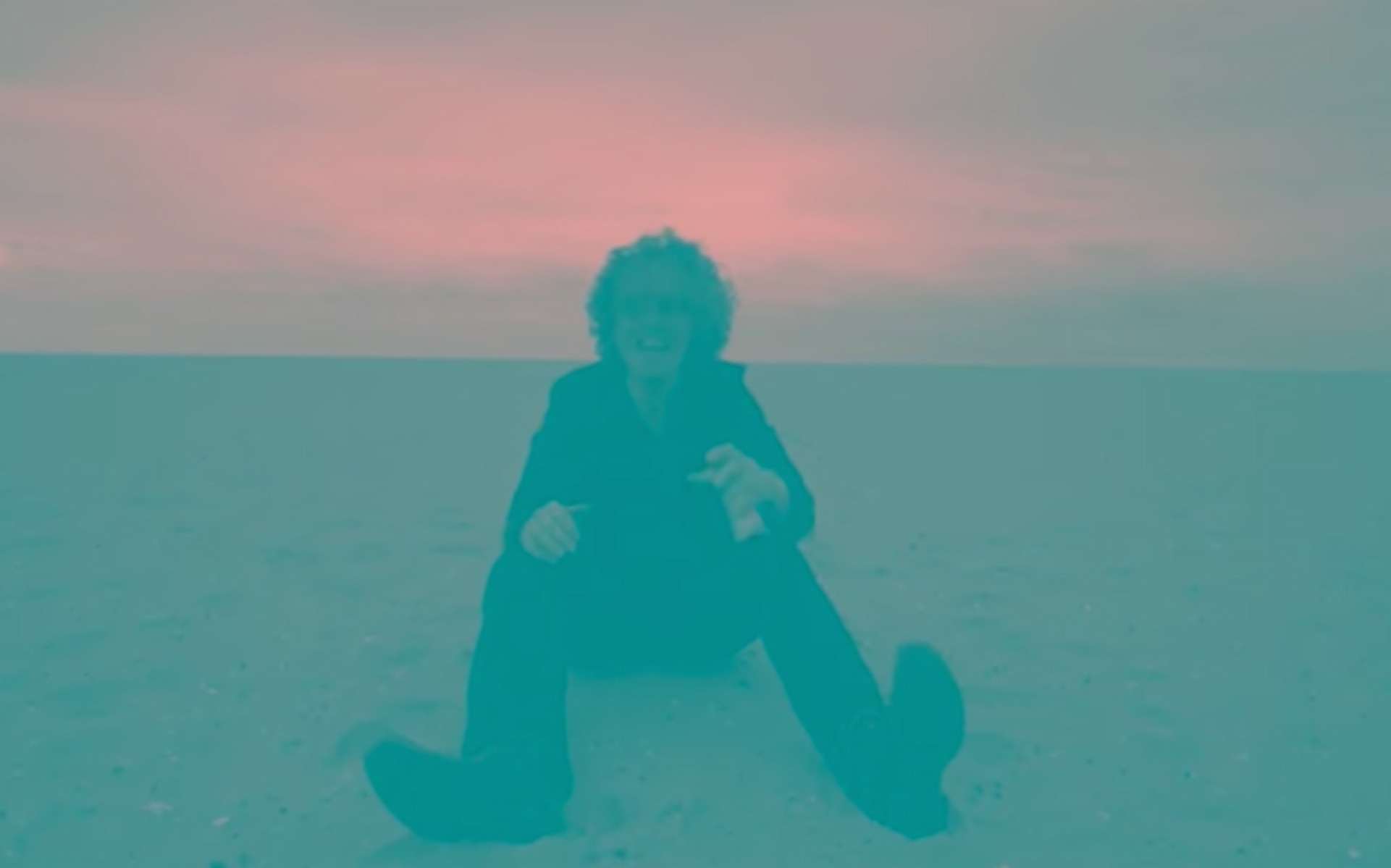 Now Longwave are back in action, playing New York City’s Bowery Ballroom with The Sheila Divine this Saturday (November 17), and releasing a video for “Stay With Me”, their first single in 10 years (out now as a limited 7-inch through Bodan Kuma Recordings). Watch the clip below, directed by Dave Doobinin of Follette Films.

Though it’s great to have Longwave making music again, the song’s inspirational source takes on a more serious measure.

“‘Stay With Me’ is a love song, albeit not really in a typical guy-girl-hold hands type way,” says Longwave frontman Steve Schiltz. “A while back now, a family member of mine was diagnosed with cancer. It looked bad, and we were pretty sure we were going to lose him. This was someone I’d had in my life as far back I can remember. I was worried about him, and it occurred to me, what is his wife going to do? I couldn’t imagine the grief she was preparing to withstand. It was at this moment in time that I wrote the words for this song. I was thinking about her loss, which wasn’t going to simple — it clearly meant she was going to have to carry on without him. What was that going to look like for her?”

This tale, however, has a happy ending for all.

“In the end, against all odds, he beat the cancer into remission, and at this time there is no detectable cancer,” Schiltz adds. “It was truly a miracle. So, this was a case of everyone winning here… I got the song, and our family gets to keep him.”