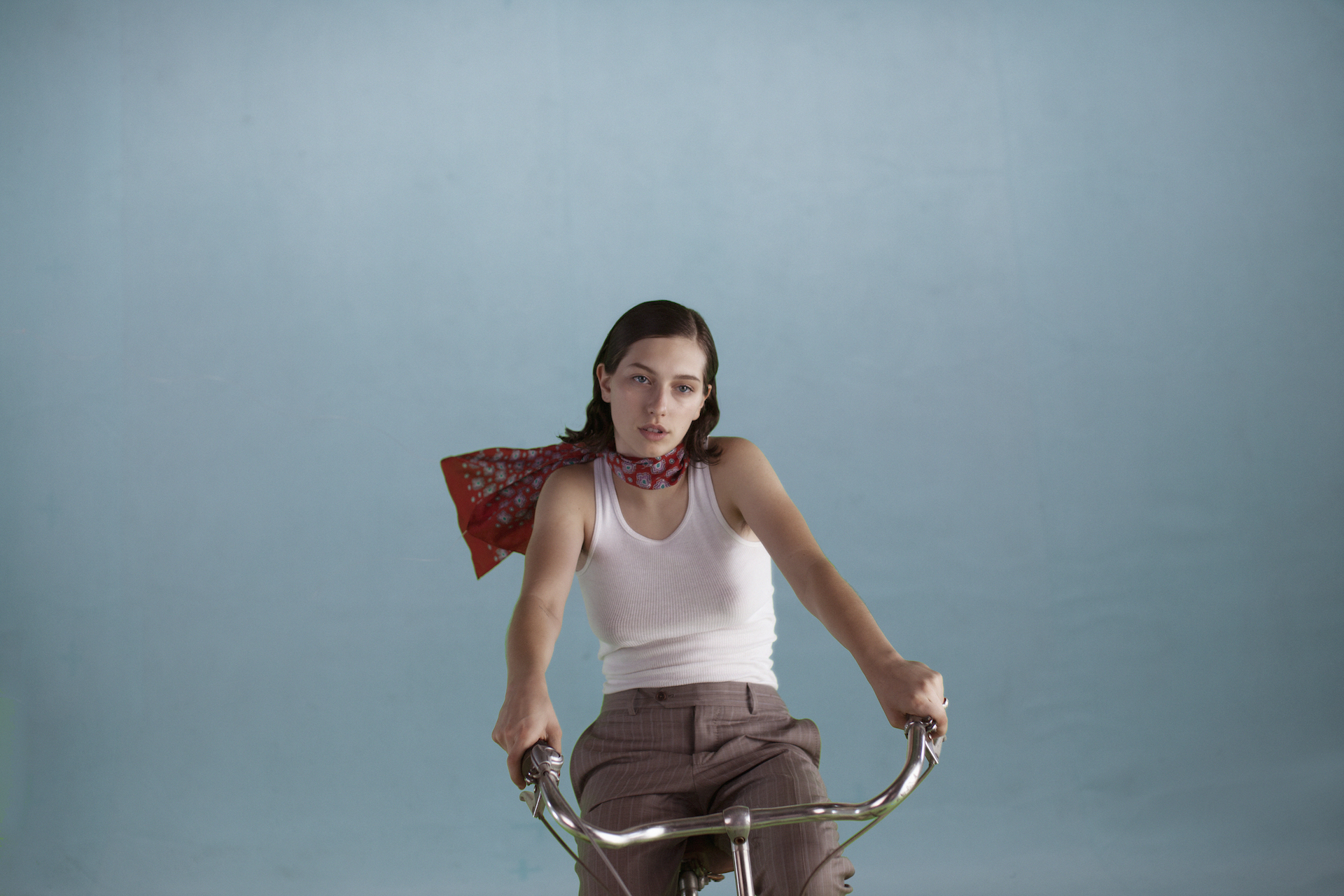 In case you never noticed before, King Princess is making it very, very clear that she’s not straight on her new track “Pussy Is God.” Homegirl is literally spelling it out for you.

Her explicitly-titled new single ushers in a new era for the 19-year old pop singer, who quickly built her kingdom around her 2018 EP Make My Bed. The new track and accompanying music video came paired with new 2019 tour dates, and after a completely sold-out tour this fall, she’s leveled-up across the board.

King Princess hits Royale in Boston on January 25, a nice leap from her sold-out gig at The Sinclair in Cambridge earlier this year, and makes multiple stops in New York City before wrapping up her tour in Los Angeles in early February.