'The House That Jack Built' Trailer: Lars von Trier is one sick fuck 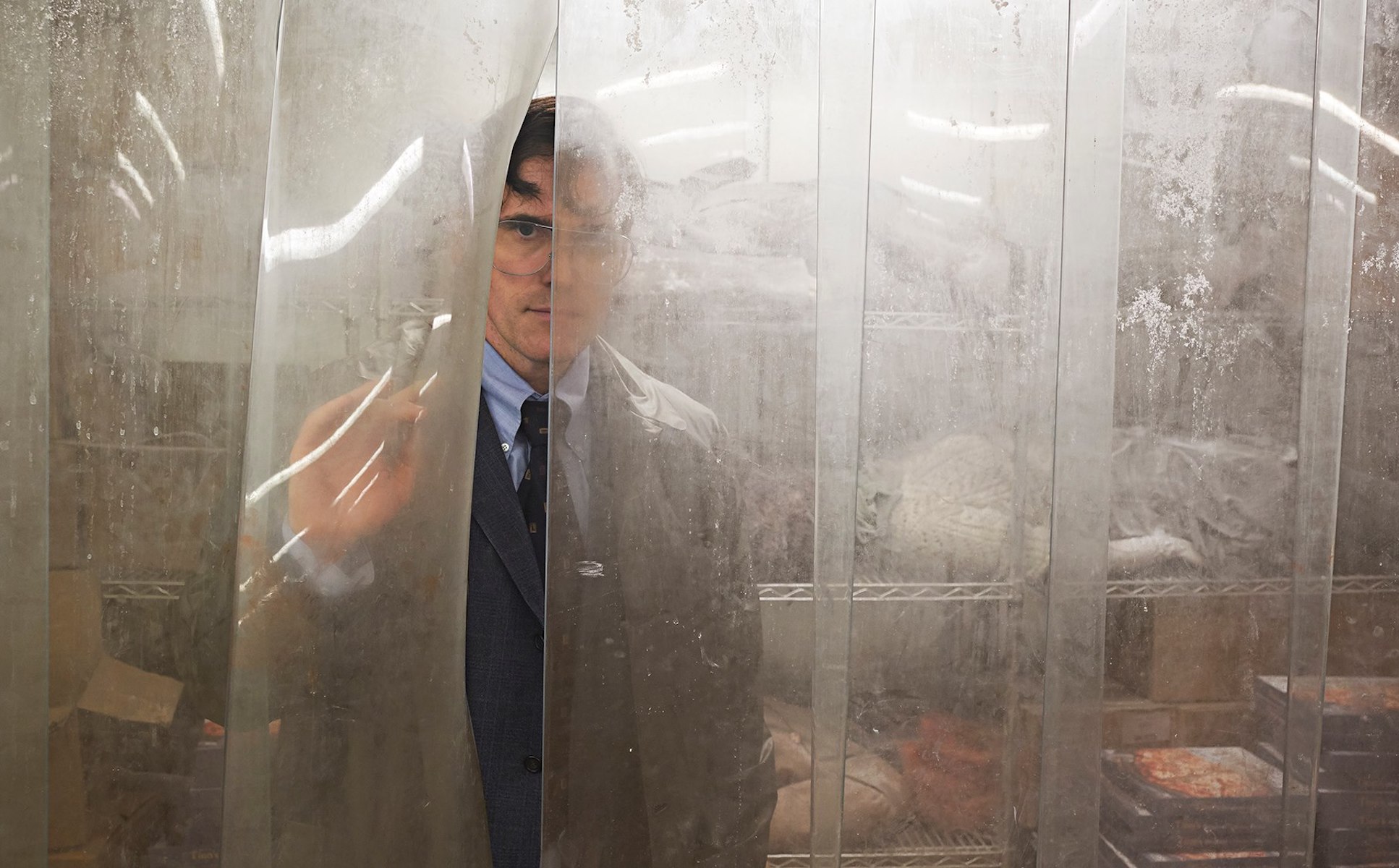 It’s been a bit since we heard anything from IFC Films about their big Cannes acquisition this year, The House That Jack Built, the latest film from cinematic sadist Lars von Trier, presumably because they realized this was going to be a very, very hard sell for your go-to theater chains — the Danish director being Marilyn Manson to AMC’s Wal-Mart. The dam broke open on Wednesday — Halloween of all days — as the distributor announced what they’re planning to do with the film and dropped a brand new trailer for it as well.
Take a look if you dare:

Well, we’re pleased as punch that von Trier has returned to what he does best: ruining beloved David Bowie songs for audiences everywhere.
Here’s a synopsis:
“Boundary-pushing cinematic visionary Lars von Trier (‘Antichrist’) returns with one of his most daring, masterfully provocative works yet. In five audacious episodes, failed architect and arch-sociopath Jack (Matt Dillon) recounts the elaborately orchestrated murders—each, as he views them, a towering work of art—that define his ‘career’ as a serial killer. Mixing pitch black humor, transcendent surrealism, and renegade musings on everything from history to architecture to cinema, von Trier fashions a radical, blazingly personal inquiry into violence, art, and the twin acts of creation and destruction. With Uma Thurman, Riley Keough, and Bruno Ganz.
The director’s cut of The House That Jack Built — meaning the one screened at Cannes that caused hundreds of theatergoers to walk out thanks to its content — will be showing in cinemas nationwide for one night only on November 28. For Boston audiences, it’ll be screening at the Somerville Theatre that night, though further details are forthcoming, and we recommend checking this link for more information and to buy your ticket as the date approaches. For the squeamish, a cut version of the film will be released in theaters (and on VOD alongside the director’s cut) on December 14. Good luck!
Featured image via IFC Films.