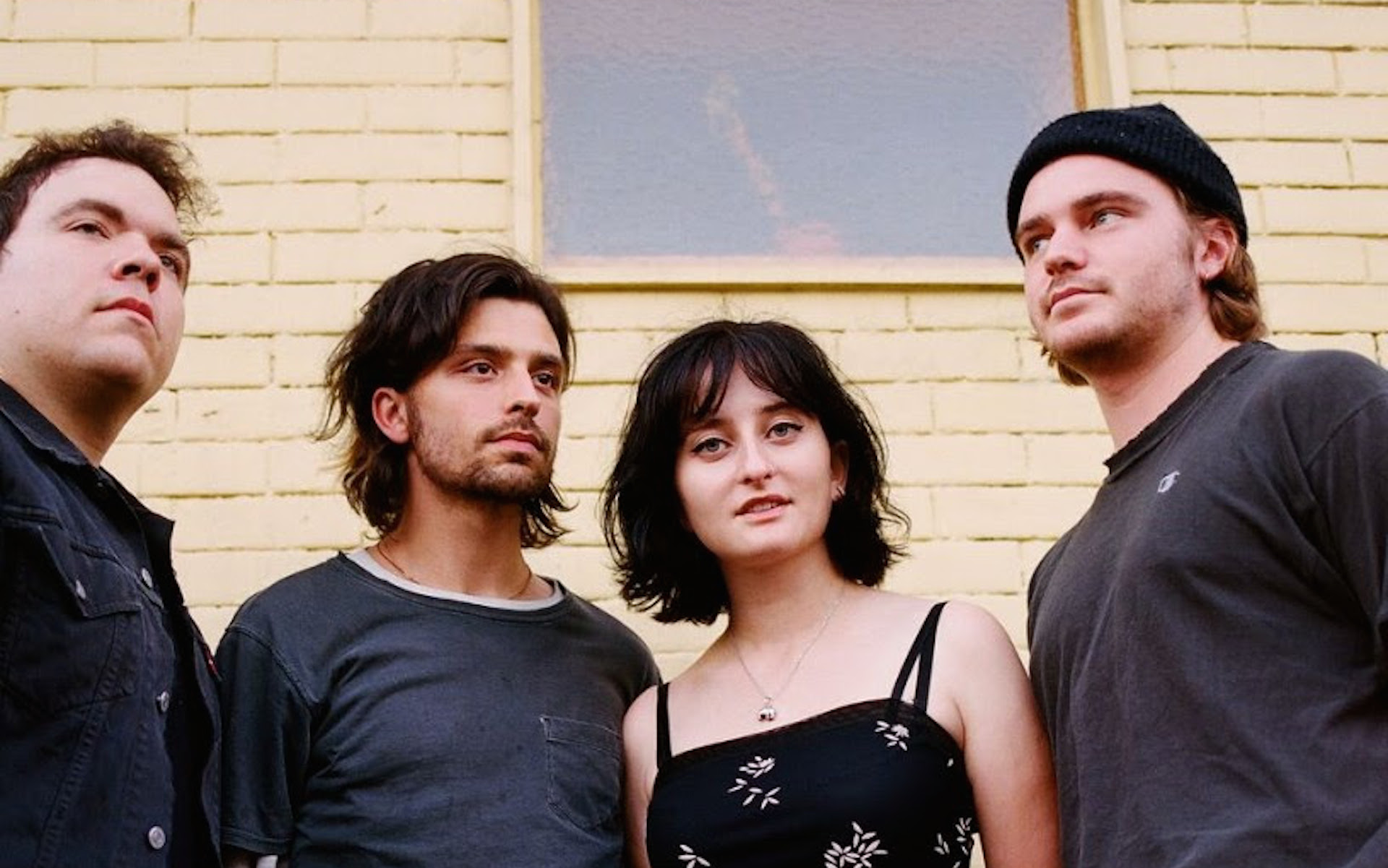 We don’t subscribe to many rules around here at Vanyaland, but one is that we take endorsements from Kim Gordon very seriously. So when the Sonic Youth co-founder described Kills Birds’ new song as “hot as fuck”, that was certainly enough to get our attention. Turns out, not-so-shockingly, that Gordon is bang on, as the Los Angeles band’s gritty new guitar-rock rumbler “Worthy Girl” aches and thrashes in all the right spaces and places. “Kills Birds started because Jacob [Loeb, guitarist] and I wanted an outlet from all the frustrations we were feeling as artists in Los Angeles,” says vocalist Nina Ljeti. “It was just something we did together organically — we’d meet up at each other’s apartments and write these funny songs that felt like little secrets. Getting [bassist Fielder Thomas and drummer Bosh Rothman] on board came out of a desire to just hear our music out loud. Everything else came after that.” Produced by Justin Raisen (Kim Gordon, Sky Ferreira, Charli XCX), “Worthy Girl” suggests big things are ahead for the quartet, but in the meantime, allow their noisy racket to back up Gordon’s praise below. Featured image by Jenna Putnam.