UNBLOOM reclaims what a bad relationship took away on ‘Lost Myself’ 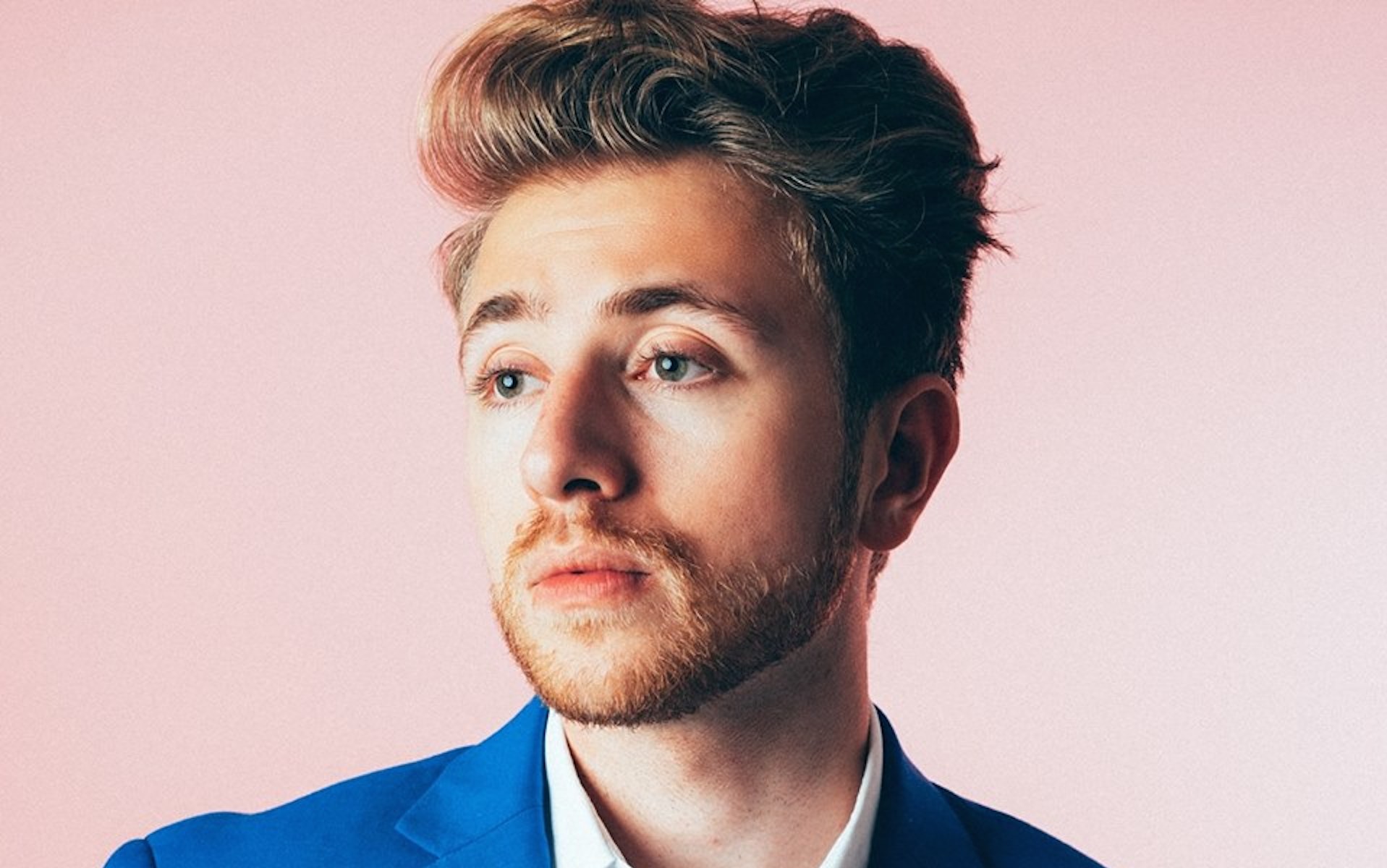 One of our favorite late-night practices here at Vanyaland is to go out dancing to keep from crying. The world’s a tough place, and sometimes one needs to hit the dance floor to not only forget about those “real life” conditions that dog our daily existence, but also to reclaim a bit of ourselves.

That move comes to mind when bumping UNBLOOM’s vivid new dance-pop jammer “Lost Myself.” The Ontario pop-tronic futurist and producer is back in colorful action this week with his latest single, which he says is all about reclaiming that part of ourselves lost when a relationship goes sour.

“A lot of UNBLOOM songs deal with transition and the relationships that are lost or gained in those critical moments of moving forward,” he says. “‘Lost Myself’ deals with identity loss during this transition and the ironic selflessness of erasing yourself to make a relationship stronger — which, as we all know, never works. I definitely think that people will interpret the narrative of ‘Lost Myself’ as a post-breakup anthem, but I also believe it can be a reclamation — a song that asks the tough questions, like, ‘I’m past this person, now what? How can I reclaim who I was?'”

It doesn’t hurt that the song is full of life, an inevitable dance-floor filler that is sure to bring together strangers all dealing with their own kinds of personal situations. “There’s something really beautiful about trying to reclaim your ‘lost self’, and I hope the listener can explore that component of the song,” UNBLOOM adds.

A video for the track will drop sometime in November, one that pushes the reclamation narrative. In the meantime spark up a dance party among those who need it most via the Soundcloud embed below.